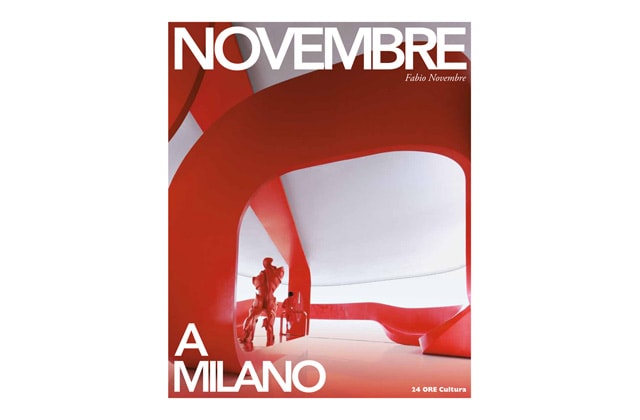 After “Design Explained to My Mother”, “Fiore di Novembre” and the monograph on Fabio Novembre, it’s time for the book “Novembre a Milano”, a story in images, a narrative that inseparably links this eclectic designer to his chosen city. The preface by Alessandro Mendini begins a path that maps the city, like a fil rouge to connect years, places and projects: from the Sky Baby installation made in 2005 to the two solo shows at Rotonda della Besana and the Milan Triennale, respectively in 2008 and 2009, and touching on the urban project “Per fare un albero” and the recent installation representing the City of Milan at the Shanghai Expo in 2010. The relationship with the city, the projects in urban spaces and for collective use combine in this volume of images and graphic effects, with interesting results. Divided into two main sections – exhibitions and installations – and complete with photographs of the making of all the projects, the book “Novembre a Milano” is intended above all as a sincere tribute to the city.