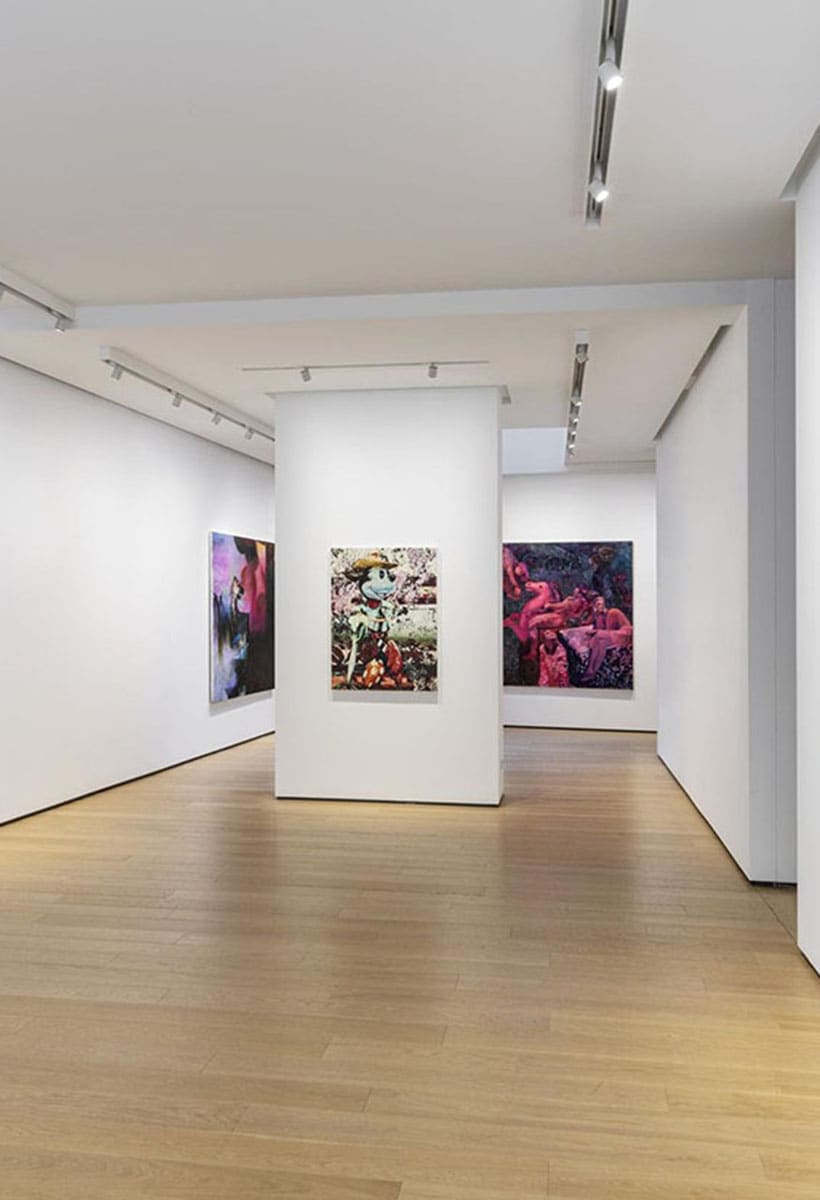 The perspective of a curator often fails to produce the univocal reading of a fluid phenomenon such as art. Art is a wave that changes shape, intensity and direction according to the historical time in which it is born, grows, develops, and to constantly changing social and cultural needs. This difficulty can be found so much in putting together works by different authors within the same exhibition, as in the case of On the Wall at Building (via Monte di Pietà 23 Milan / from Tuesday to Saturday / 10 am - 7 pm ), as well as in dealing with the work of a single artist in its unpredictable formal, linguistic and conceptual variations. 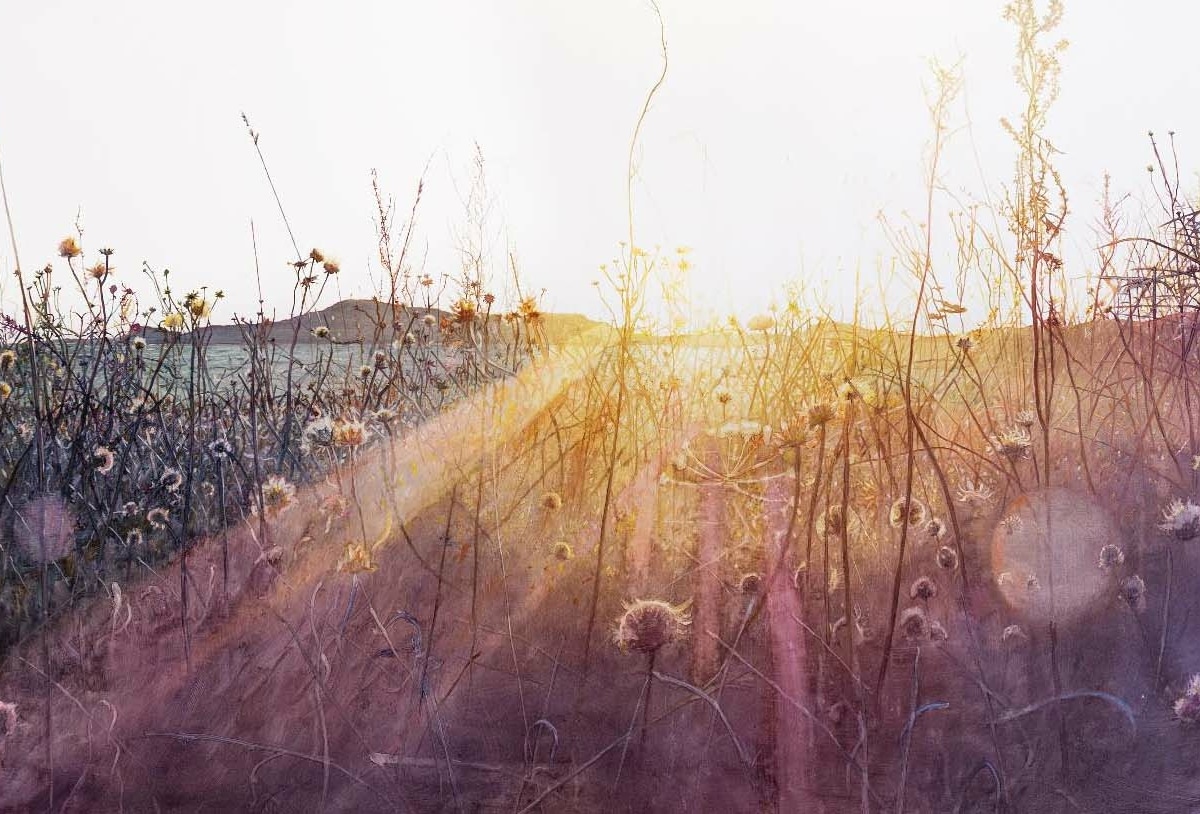 In the view of the curator, an exhibition is an attempt to give order to the chaos of contemporary languages, an attempt at times rendered useless by the multiplicity of artistic phenomena. “Governing chaos”, explains Demetrio Paparoni, curator of On the Wall, “is one of the objectives of science to understand in advance something that has not yet happened. Since chaos is the result of randomness determined by forces beyond our control, it will still be ungovernable. By extending this reflection to the sphere of artistic languages, the way in which they are born, develop and interact creates a fluid condition that makes every attempt to focus on the complexity of the different phenomena subjective. Although each exhibition arises from the attempt to orient oneself in the pluralism of languages, to provide a compass that allows you to find a way out of the labyrinth, even in its best-studied forms, it will still be the staging of a failure ". 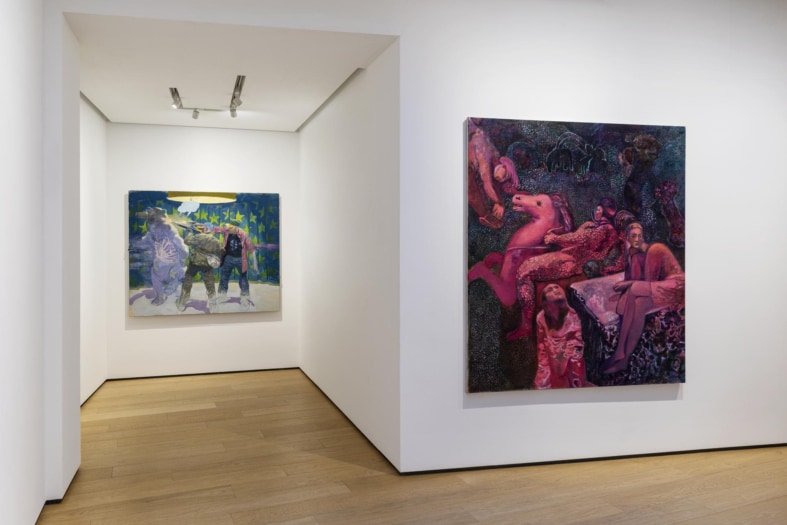 The title “On the Wall” opens up to different interpretations. On the one hand it reveals that it is an exhibition of paintings, on the other it recalls the concept of wall as an element of division between two neighboring spaces or as a limit to be overcome. From this point of view, the curator identifies in the work a poetic detonator capable of opening passages towards the outside world, but also towards an intimate or virtual dimension. The exhibition project, which brings together over forty works by contemporary artists who use figurative painting in a profoundly different way, was studied ad hoc for the four floors of the Building, with works, created for this exhibition or never exhibited before in Italy, mostly large format. 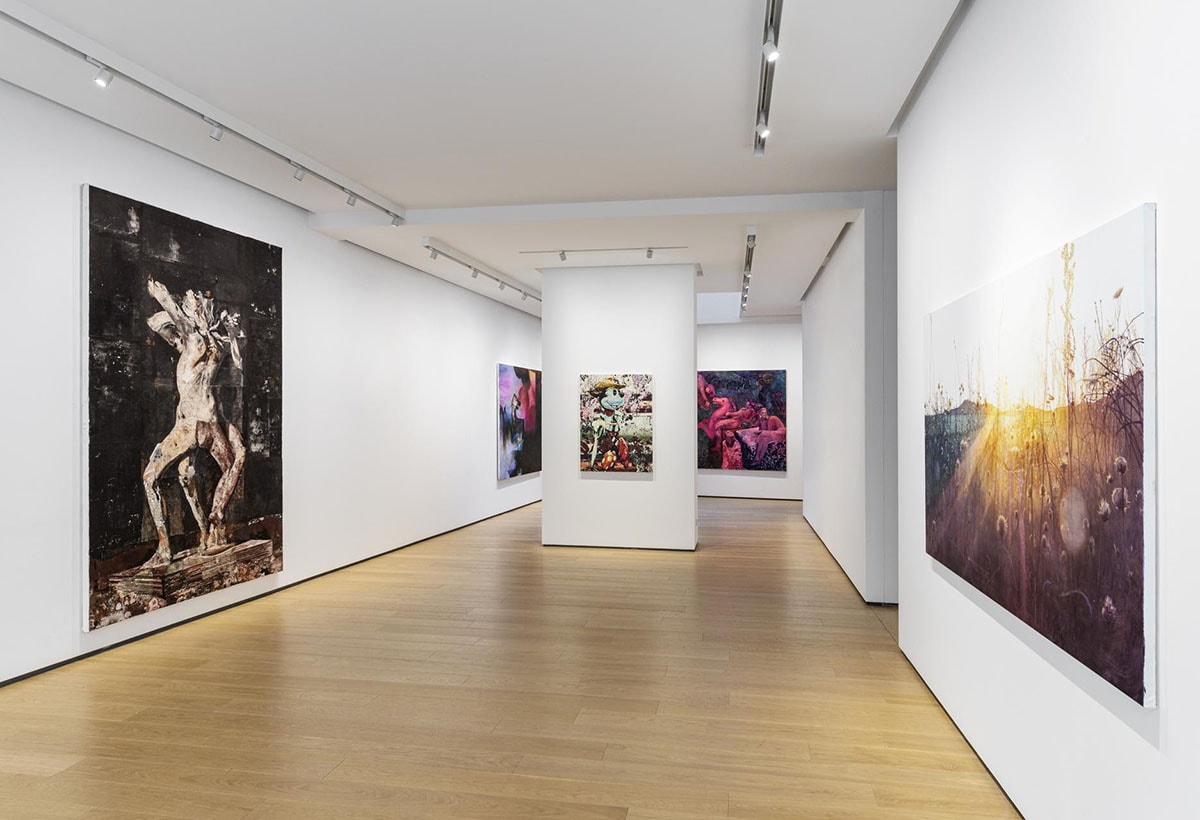 In the paintings by Justin Mortimer, Vibeke Slyngstad, Rafael Megall, Nicola Samorì, Paola Angelini, Ruprecht von Kaufmann everything overlaps and interacts. Perpetuating the miracle of the art of making visible objects and concepts that are often so evident that they escape us. 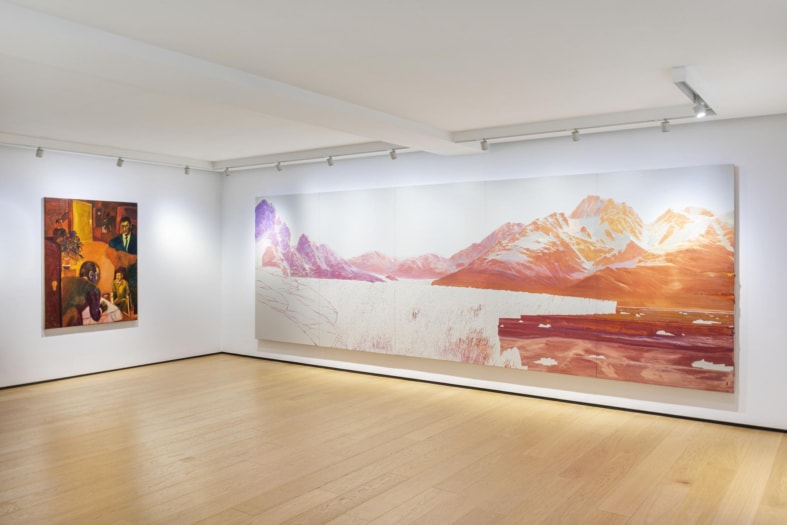