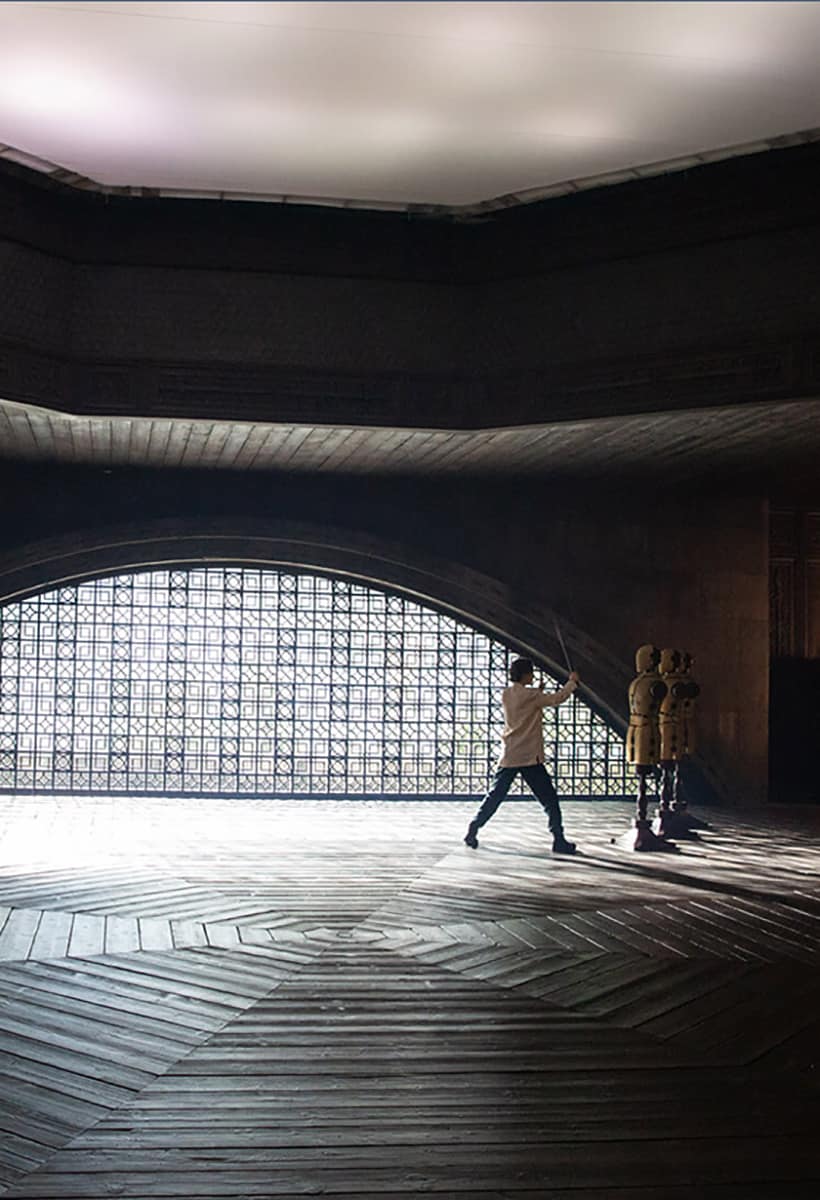 We have chosen 4 titles, among those nominated for the 2022 Oscar as best film, in which design is the protagonist. Here they are (with information on where to see them)

On March 27, the Dolby Theater in Los Angeles will host the 94th edition of the event that will lead to the awarding of the 2022 Oscars.

Of the 10 titles nominated for best film, 4 stand out for their ability to work on spaces, architectures and interiors to project ourselves in different eras (not surprisingly, three of them are also candidates for the 2022 Oscar for the best scenographies).

It is Dune, by Denis Villeneurve who projects us into a distant future; Licorice Pizza, by Paul Thomas Anderson, who takes us to the San Fernando Valley of the seventies; de The fair of illusions - Nightmare Alley, by Guillermo del Toro set in the New York of the Thirties; and finally, West Side Story by Steven Spielberg, with his Manhattan from the 1950s.

Because cinema is also this: a time machine with mythopoetic faculties capable of reconstructing past scenarios and imagining others from scratch. And, in this fantastic world, interior design and architecture play an increasingly prominent role.

But here are, in detail, the 4 titles nominated for the Oscar 2022 that we believe are perfect for design and interior lovers (and where to look at them in extremis, before the awards ceremony on March 27).

Production designer Patrice Vermette imagines a world in the year 10191 based only on the suggestions contained in Herbert's novel. He creates buildings with very thick walls inspired by Brutalism, by the bunkers of the Second World War, but also by Mayan temples and Brazilian modernism. Some interiors recall those of medieval Japan, made up of bare interiors pierced by the light that filters through special slits.

Where to see Dune: after its release at the cinema, Dune is now available in digital and home video, on demand on Sky and streaming on NOW 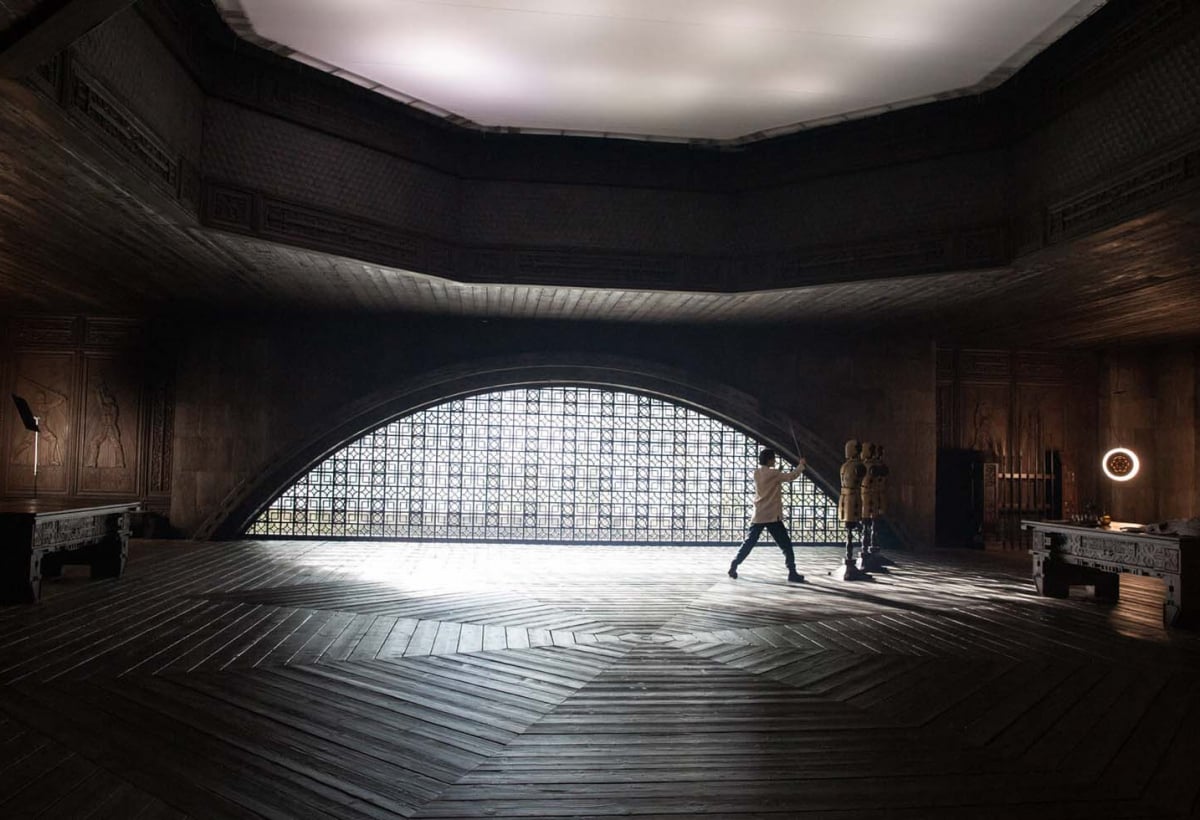 Production designer Florencia Martin recreates the Los Angeles San Fernando Valley of the Seventies through urban landscapes that identify it today as then: parking lots, distributors, sidewalks, dead ends. The protagonist lives in a typical terraced house open on a plot of land. Inside, floral upholstery and sofas covered in plastic. The legendary Tail o 'the Cock is rebuilt in an abandoned restaurant: the original red cabins are kept, while the stained glass windows are an invention.

Where to see Licorice Pizza: Paul Thomas Anderson's Oscar-nominated film for 2022 will be in cinemas all over Italy from 17 March. 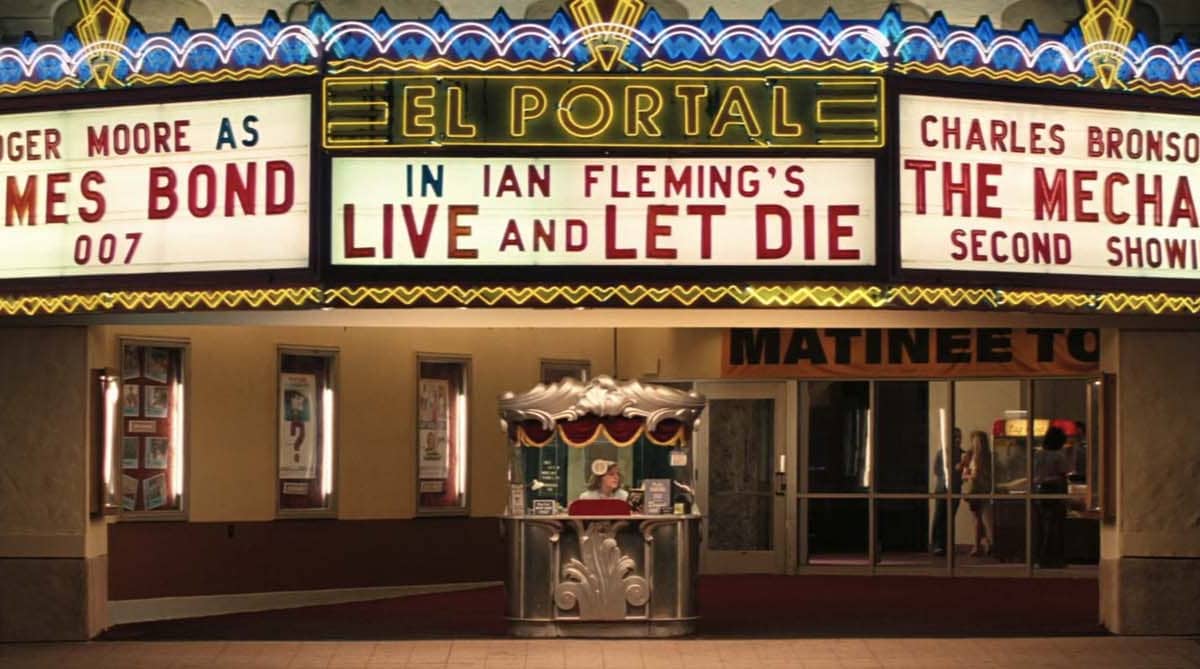 After a first part set in the Midwest, between traveling amusement parks and freak shows, this new version of Gresham's novel, set in the 1930s, moves to the palaces of power in New York and becomes a tribute to Art Deco with clear references to the Rockefeller Center. Production designer Tamara Deverell reconstructs eighty percent of the interiors in the studio; Cate Blanchett's office is modeled on the furniture of the Weil-Worgelt Study of the Brooklyn Museum designed by Henri Redard.

Where to see The Fair of Illusions - Nightmare alley: Disney + 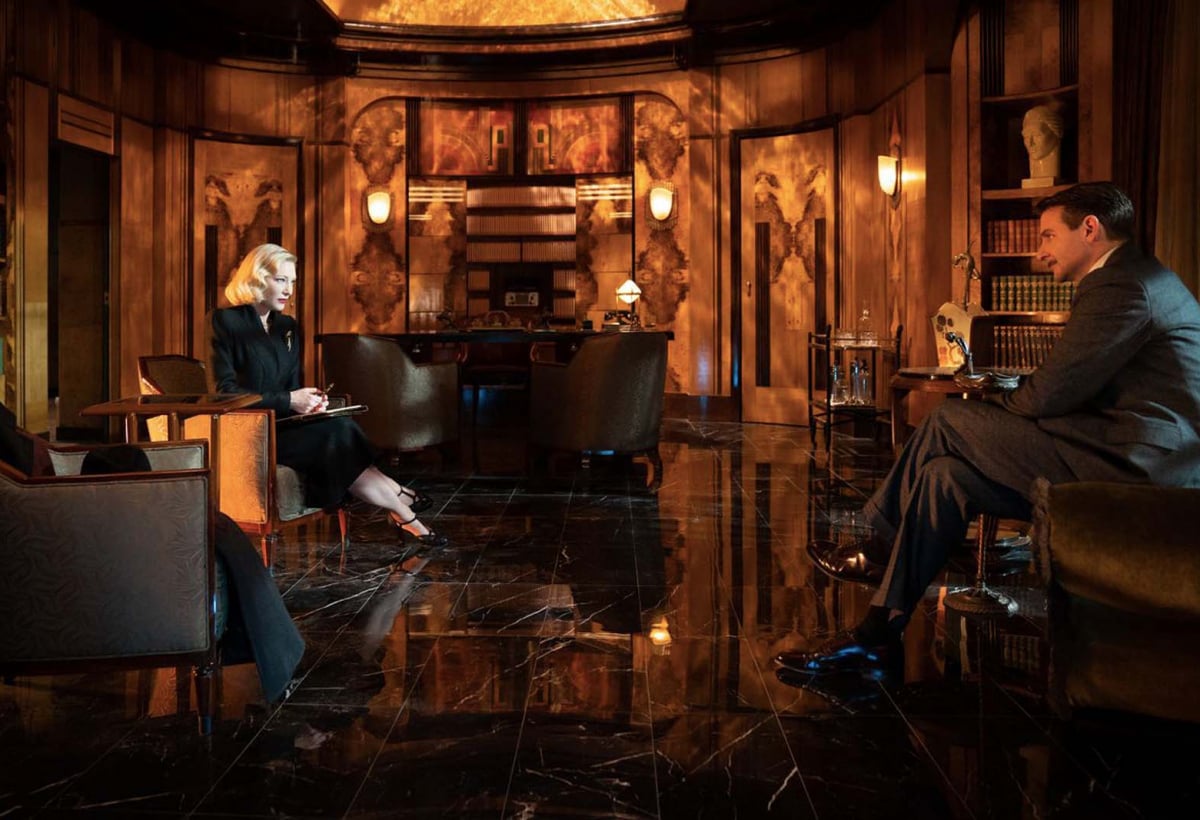 For the new adaptation of the musical by Bernstein, Sondheim and Laurents, production designer Adam Stockhausen created 1950s Manhattan by shooting everywhere: from Harlem to Brooklyn and from the Bronx to New Jersey. The famous dance sequence to the tune of "America" involves different areas of Queens and Paterson, ending in a Washington Heights intersection. The shop fronts that can be seen during the scene were created physically or digitally.

Where to see West Side Story: Disney + 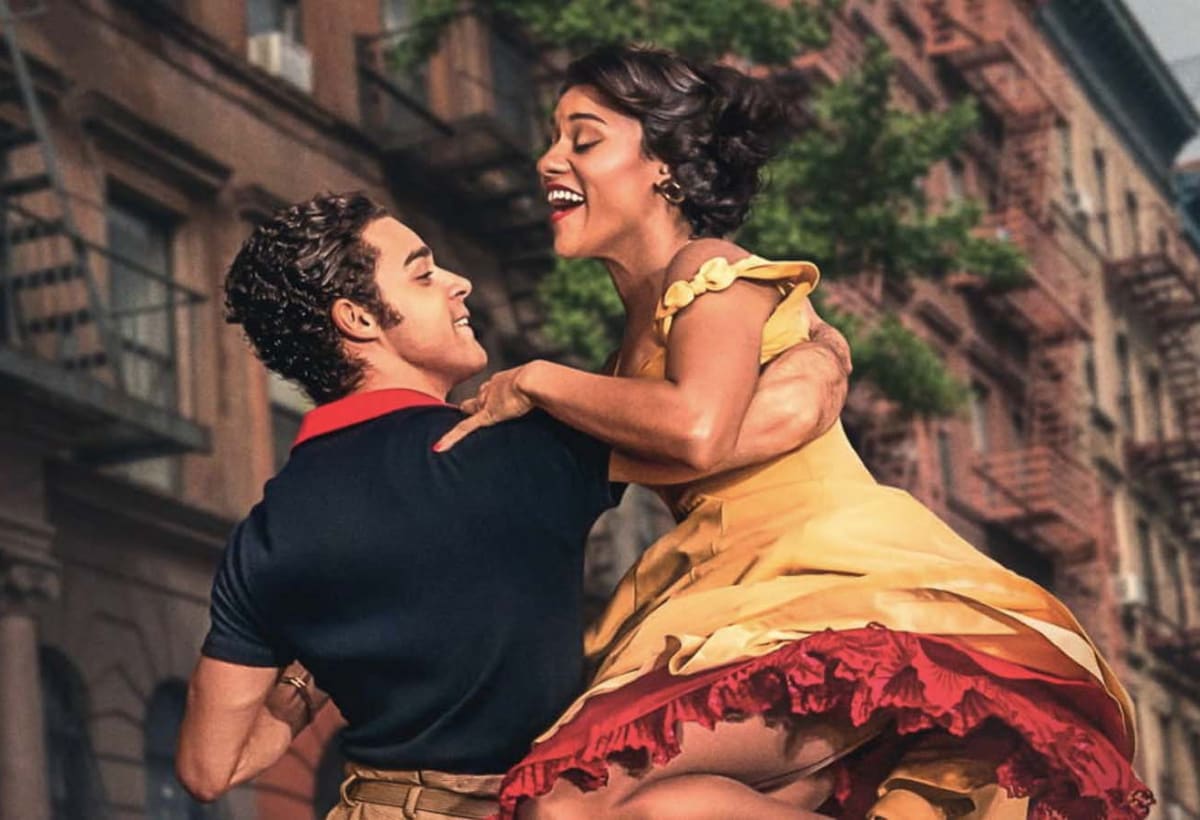