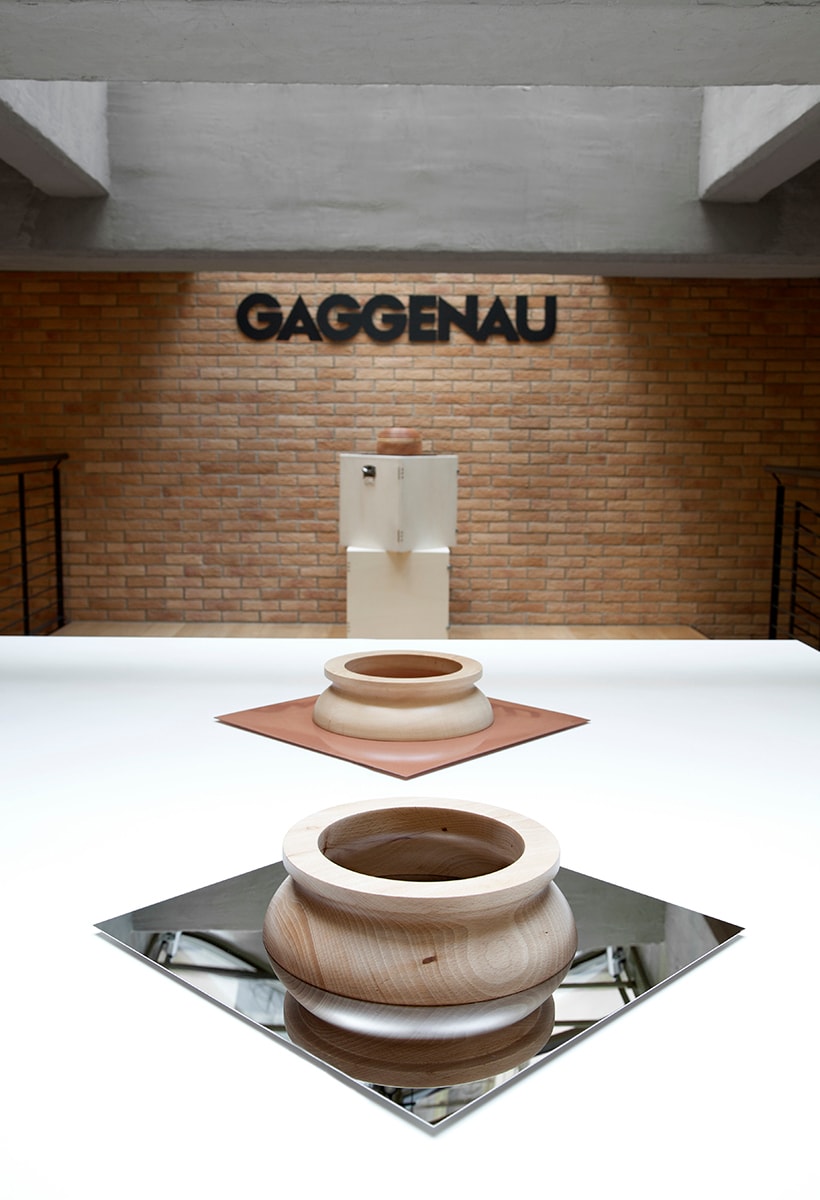 Pars Construens, the future is assimilation

Pars Construens, the future is assimilation

Pars construens is a Latin phrase used for the first time by Bacon in the sixteenth century to indicate the constructive and proactive attitude in dealing with every aspect of existence. And "Pars Construens" is the first part of the artistic project "Blind Wood" with which Fulvio Morella has rethought the writing in braille (the bicentenary of which occurs in 2021 from the conception) to reflect on the concept of progress and on how humanity evolve in a choral way, assimilating and reworking its past. 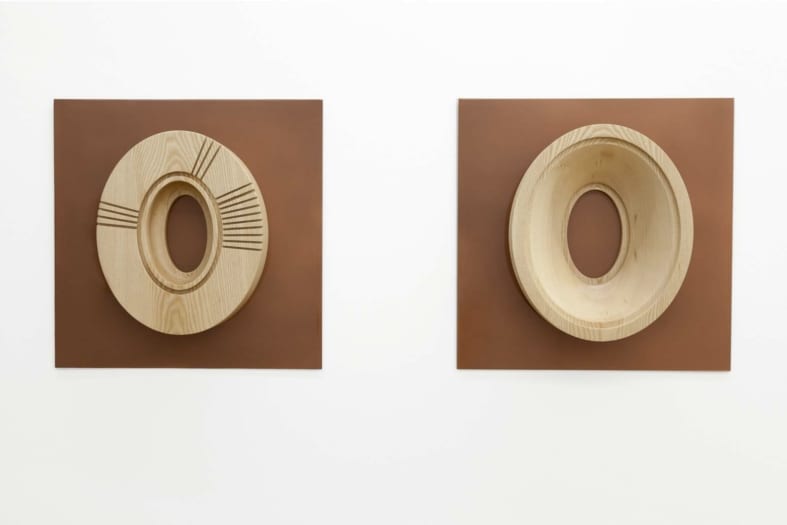 The works on display are sculpture-paintings of turned wood and metal in which the writing in Braille is used both as a decorative element and as a key to understand and interpret forms that are only at first sight abstract but which reinterpret monuments, historical places and symbols of an antiquity still alive: from the Amphitheater of Milan, to the Arena of Verona, to the red domes of Palermo, to the square of Lucca, to the Pantheon. “Pars construens” becomes a hymn to the rebirth and universality of the human genius capable of transforming difficulties and limitations into possibilities and foundations for a better future. 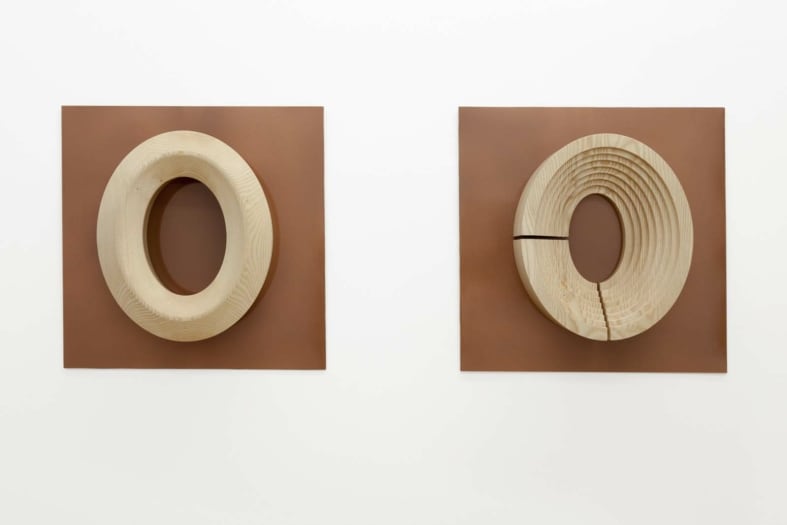 Amphitheater of Lucca (left) and Catania.

"Morella uses the history of architecture and braille to show us the relevance of the reflection of the English philosopher Bacon, for which in man there coexist a pars destruens, which criticizes and demolishes, and a pars construens capable of discerning what is right from what is wrong, that is to elaborate the past and what surrounds us to make it something new ”, explains the curator Sabino Maria Frassà. "Our cities are, after all, the result of an architectural stratification, of a centuries-old process of integrative assimilation, which most ignore: from the plants of the cities of Roman origin, to the churches built on pagan temples, to the churches built on other previous churches, to buildings constructed with the material of the existing buildings. " 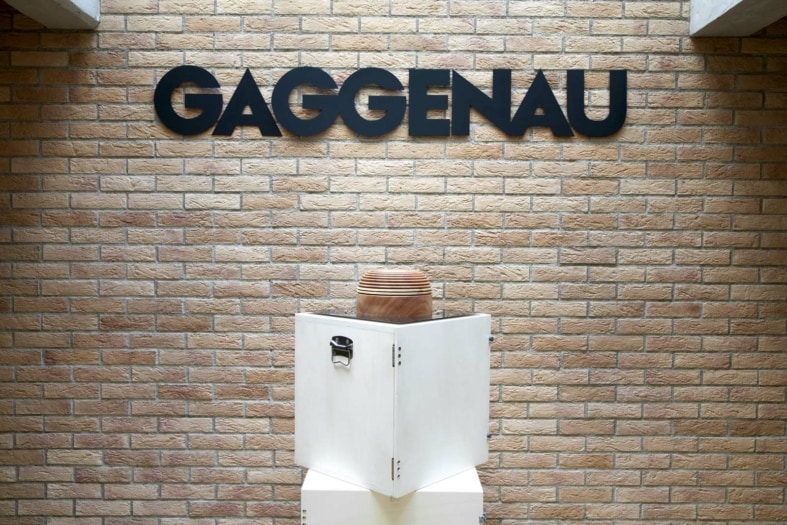 Omphalos, dedicated to the oracle of Delphi.

Fulvio Morella creates works that celebrate the symbolic places: the cycle of amphitheaters (Verona, Milan, Lucca and Catania) but also the places of worship relived over the centuries (from the Pantheon to the church of San Giovanni degli Eremiti in Palermo). The artist does not limit himself to making maquettes of well-known Italian monuments: the history of architecture is only the pretext, the starting point for rediscovering the pleasure of being and learning together. For this reason the exhibition also presents works that tell something else: the Cantami, o Musa that opens the exhibition is an explicit invocation to preserve and feed on the past; the Profumo di-Vino invites us to reflect on the historical evolution of perfume, from a cult element to a symbol of vanity; Omphalos, dedicated to the oracle of Delphi, is an invitation to know yourself through an understanding of the past and of what surrounds us. 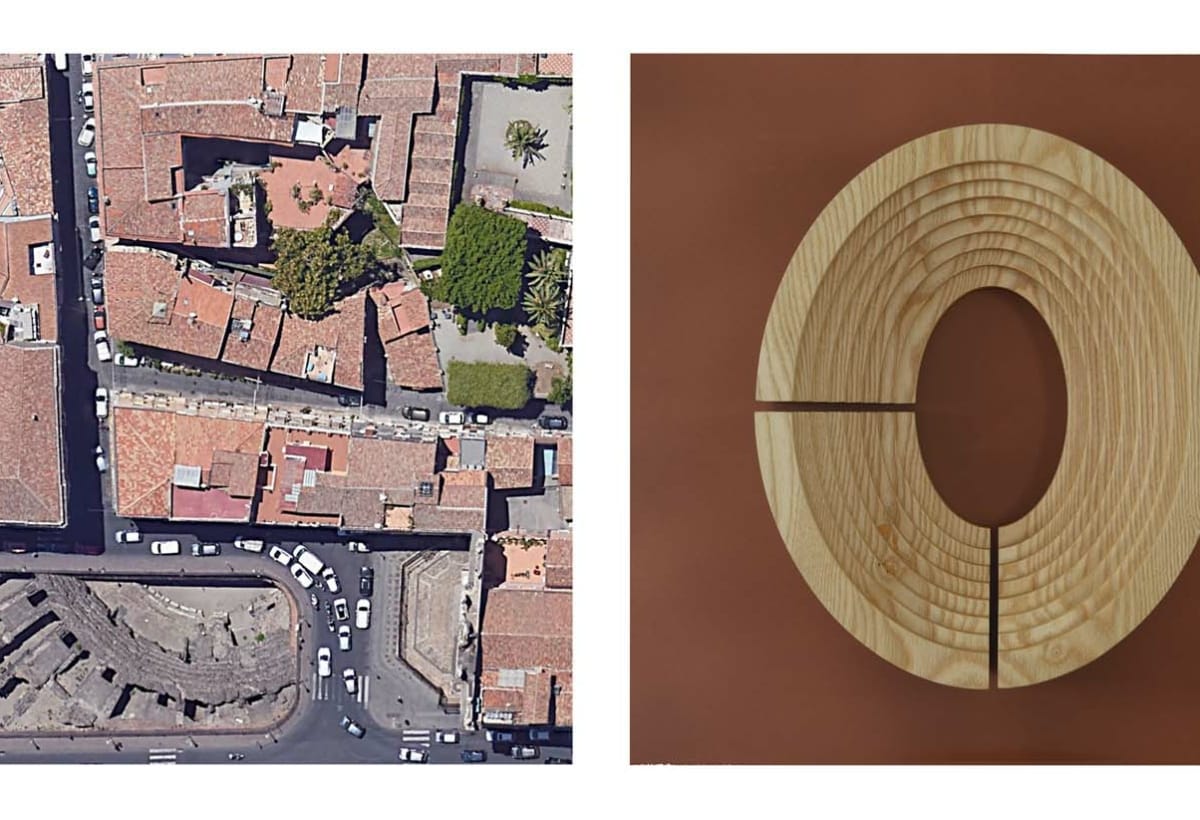 The importance of the other and of what surrounds us is central to Morella. The artist introduces the concept into his work explicitly through braille, which for the first time appears in his works alongside the turned wood and metal surfaces that have characterized previous works. Only through the reading of the decorations in braille, 3D printed on all the works, it is possible to understand what they really represent. Multisensory works that can only be understood through the sharing of visual, tactile and braille languages, and, as the artist repeats, “helping each other. Because my works reward diversity, even physical. The future, moreover, is never self-referential and does not arise from turning in on ourselves, but rather from dialogue with what is different in time and space ”. 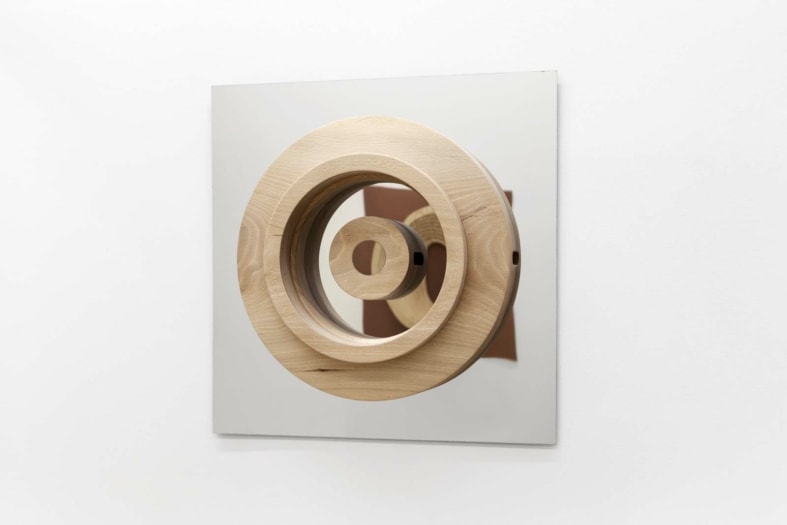 The mausoleum of Augustus in Rome.

"Pars Construens" is the third exhibition of the Extraordinario cycle, an artistic project by Gaggenau and Cramun that throughout 2021 animates, through a dynamic path inspired by a future of matter, beauty and progress, the Gaggenau DesignElementi spaces in Rome and Milan. 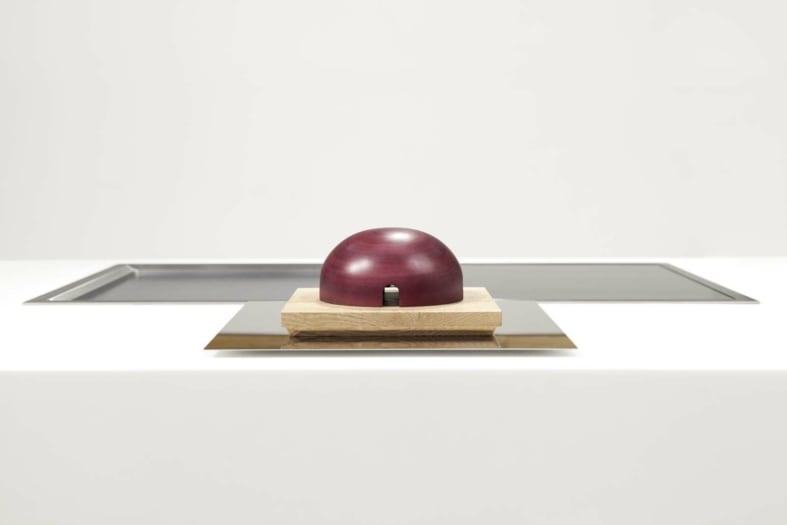 The red dome of San Giovanni degli Eremiti in Palermo.

Visits are open to the public in compliance with health regulations in force and only by appointment after contacting email (gaggenau@designelementi.it) or telephone 390229015250 (extension 4). For more information. 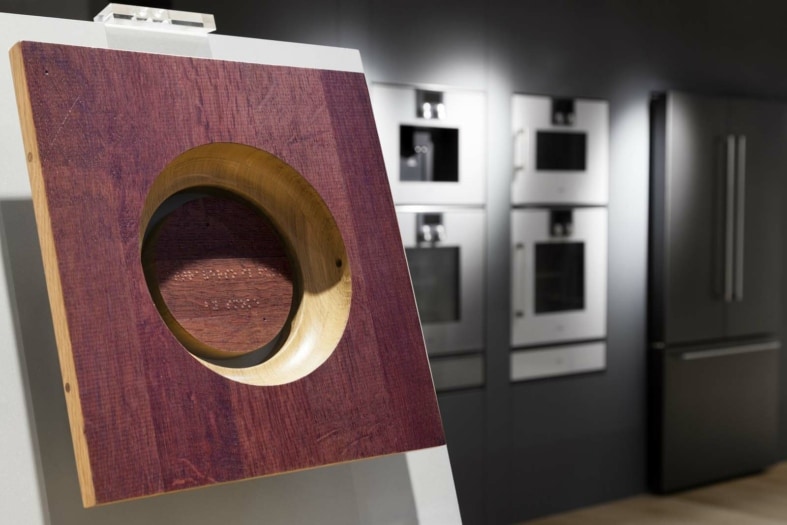 The House of the Farmer in Parma

The Journey by YAC with Mario Cucinella at Arte Sella

Made in Italy at the Design Week in Mexico City