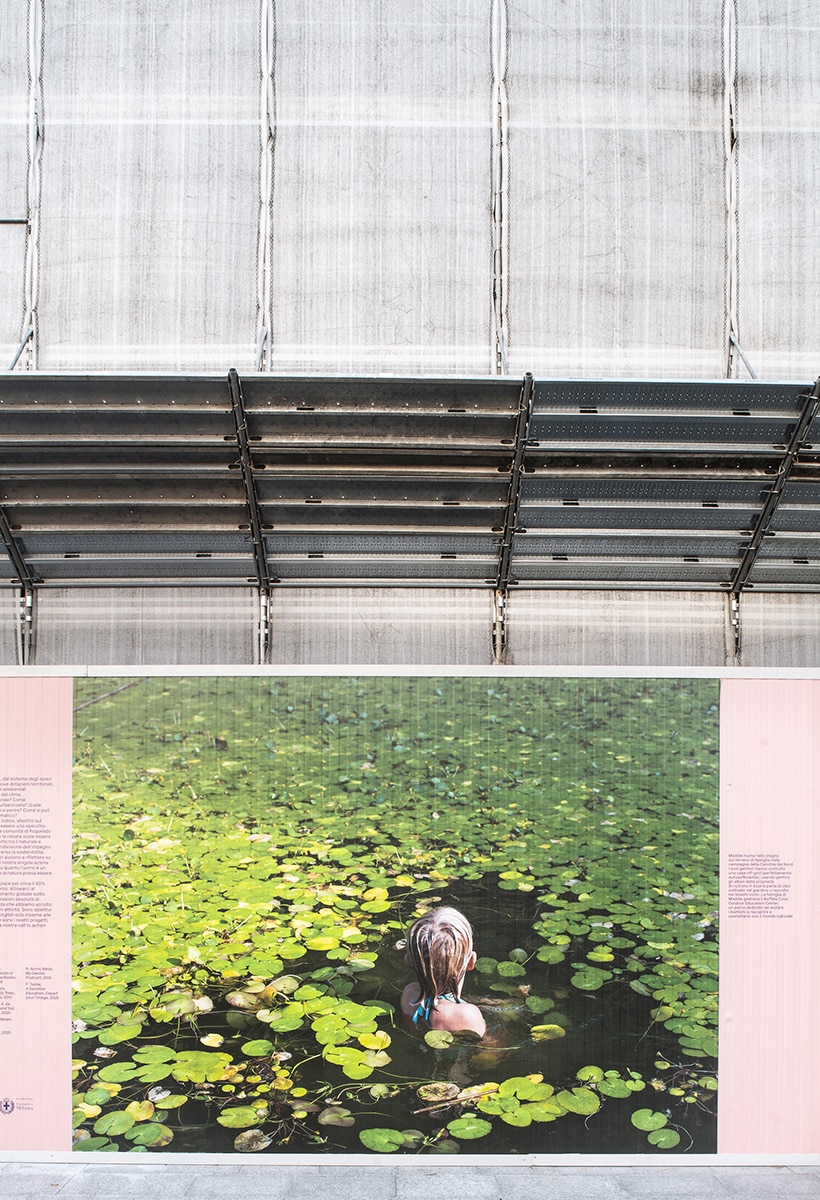 Author photography as a visual narrative. A language – powerful – to read, tell and understand reality, but also as a tool for investigation and at the same time for urban regeneration. We have chosen three special initiatives underway or planned shortly

Photography as a story, a book, a world. An image can strike, bewitch, disturb, envelop, reassure. A shot is able to catapult us into another dimension. Like “every reader, when he reads, reads himself”, said Proust, everyone in a photo finds a reflection of himself.

Photography at the center of the narrative. Especially in complicated times, images have taken on a new meaning. Or rather, their power appeared even more evident, immediate. During the lockdown, the shots of professionals and did not crystallize the moments, the gaps, a floating suspension. The many photographic projects carried out in the spring of 2020 all over the world were able, each in its own way, to make sensations and gestures, daily, tiny, repetitive. And now?

Photography never ceases to investigate and emphasize, to communicate and raise awareness, even to regenerate. Among the many initiatives, we have chosen three, just born or planned shortly, which use photographic language and its expressive capacity to read reality, interpret needs, return visions. 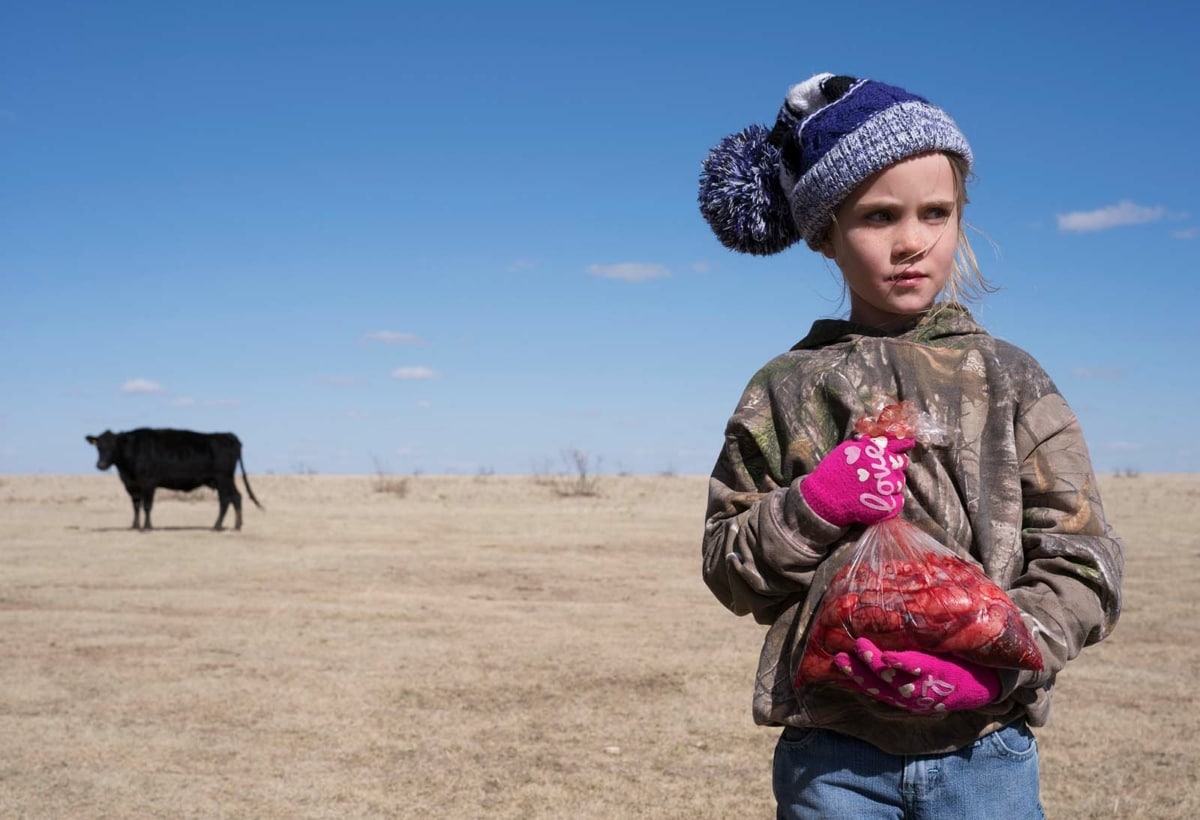 FO – Fotografia Open is a new itinerant cultural center that offers author photography in open air exhibitions, set up on the fences of construction sites. A new way of describing and using spaces: an urban and cultural regeneration tool. Born from an idea of Camilla Invernizzi - ArtsFor, it is a temporary public art project, which changes and moves over time, which speaks of the city to the city, its neighborhoods and its inhabitants.

Milan, which has always been an open construction site, a city that transforms and renews itself, is the first stop. The protagonist in the Rogoredo - Santa Giulia district is the Human Nature exhibition by Lucas Foglia: over 40 photographs dedicated to landscape, climate and sustainability to form an installation of almost 200 meters, set up on the fences of the Spark Two shipyard, in the new business district under construction. 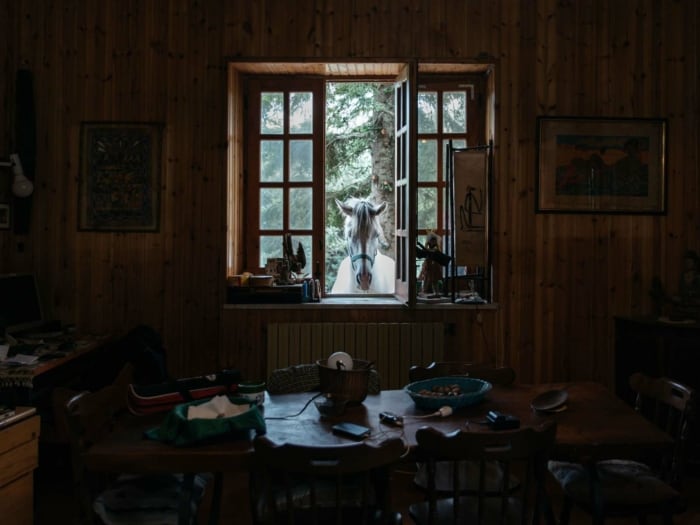 Aired on Sky Arte from 24 May at 9.15 pm, Le fotografe is a docu-series, produced by Sky Original, created and directed by Francesco G. Raganato, entirely dedicated to eight Italian photographers who deal with themes related to women.

Each episode is dedicated to a photographer, to her original point of view and to a specific theme – from love to sexuality, from the role of women in society to body positivity–   united by the conception of photography as a tool for investigation, storytelling and artistic expression.

The protagonists – Guia Besana, Ilaria Magliocchetti Lombi, Sara Lorusso, Carolina Amoretti, Maria Clara Macrì, Roselena Ramistella, Zoe Natale Mannella and Simona Ghizzoni – do not only deal with strictly female themes, but reveal complex worlds in which each one carries out her research, grows in his work, affirms his presence in the context of visual culture, contributes to change and enrich the Italian photographic imagination.

Some of them take the last photo of a years-long project, others start a new one; all of them, during the shooting, produced photographs that will enrich their portfolio.

After the break necessary to contain the pandemic, the 2021 edition is inspired by a famous verse by Gianni Rodari On the Moon and on the Earth / make way for the dreamers! which invites to generate meanings and visions. The event features dozens of photographic projects, many of which question the role of images in this particular historical moment, emphasizing their complex nature, an excellent starting point for rethinking the world in which we live. 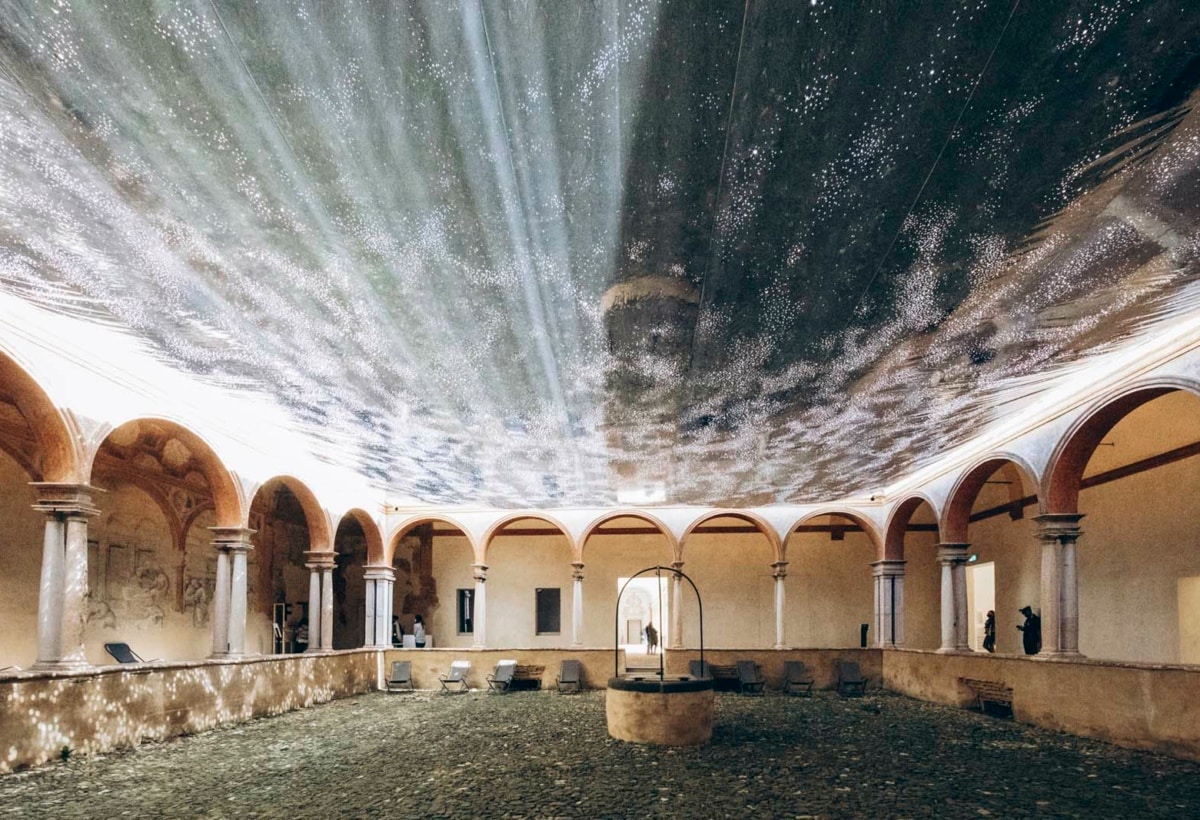 For the first time in the history of the festival, seven projects by contemporary photographers are the protagonists of open-air installations in seven city areas: a different way of experiencing photography, designed to better coexist with the restrictions due to the health emergency, and to be enjoyed by the widest possible audience.

On 21, 22 and 23 May the opening weekend of the festival is accompanied by a schedule of digital events that will be completed on 18, 19 and 20 June with meetings, conferences, portfolio readings and workshops in the presence: a program designed to feed a cross-cultural comparison to starting from photography.

The new issue of Interni is on newsstand