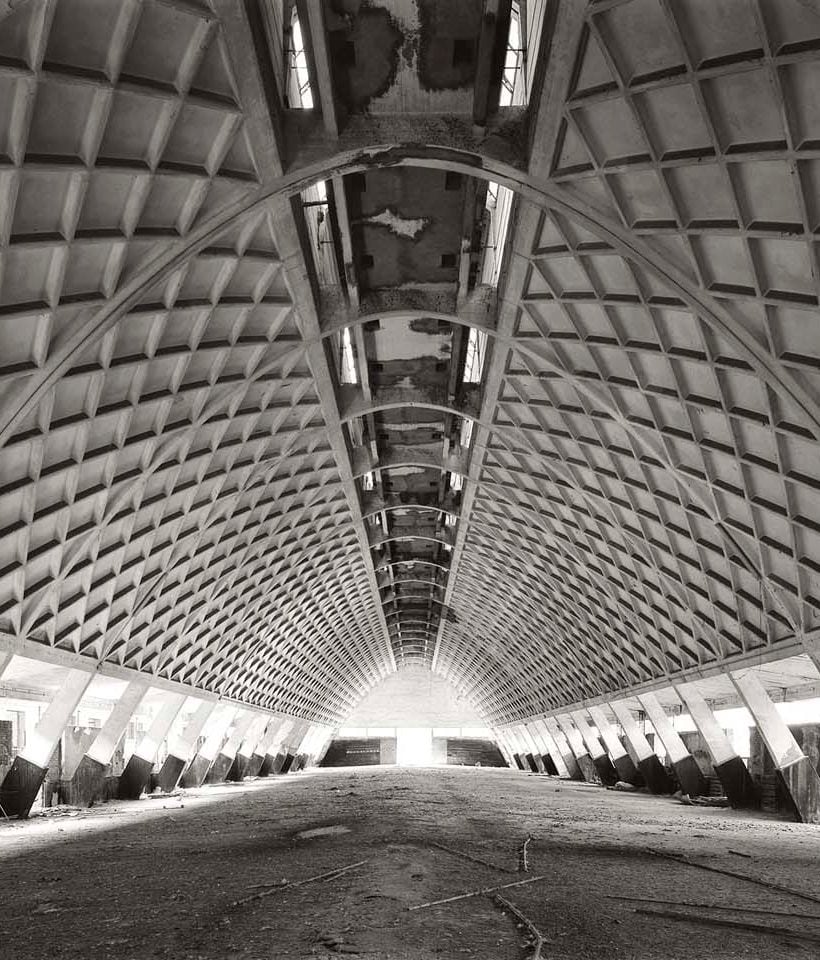 Traveling in Italy for four years, Matteo Cirenei and Marco Menghi have documented the work of Pier Luigi Nervi

Traveling in Italy for four years, Matteo Cirenei and Marco Menghi, photographers based in Milan, have documented the work of Pier Luigi Nervi, one of the greatest Italian engineers of the postwar era 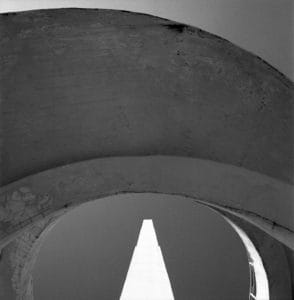 Matteo Cirenei and Marco Menghi are constantly, methodically photographing most of the works built by Pier Luigi Nervi, one of the protagonists of structural engineering after World War II in Italy. A slow process of reflection, entirely done on film. The success of Italian engineering in the second half of the last century was the result of an extraordinary combination of science and technology, in which Nervi was a great experimenter, solving the problems of large reinforced concrete structures with the aid of prestressing and ferrocemento, often using very thin vaults and the study of strength through form.

The shape of the structures displays perfect equilibrium, symmetry and thrust, which the two photographers document in a voyage through the beauty of works that were so advanced at the time of their making that they are still remarkable today.

The project has almost been completed, and consists of about 500 images, soon to be seen in an exhibition. It has been carried out in collaboration with the Pier Luigi Nervi Project, an association whose main mission is to spread knowledge of the works of Nervi, in order to ensure conservation and renovation of existing structures.