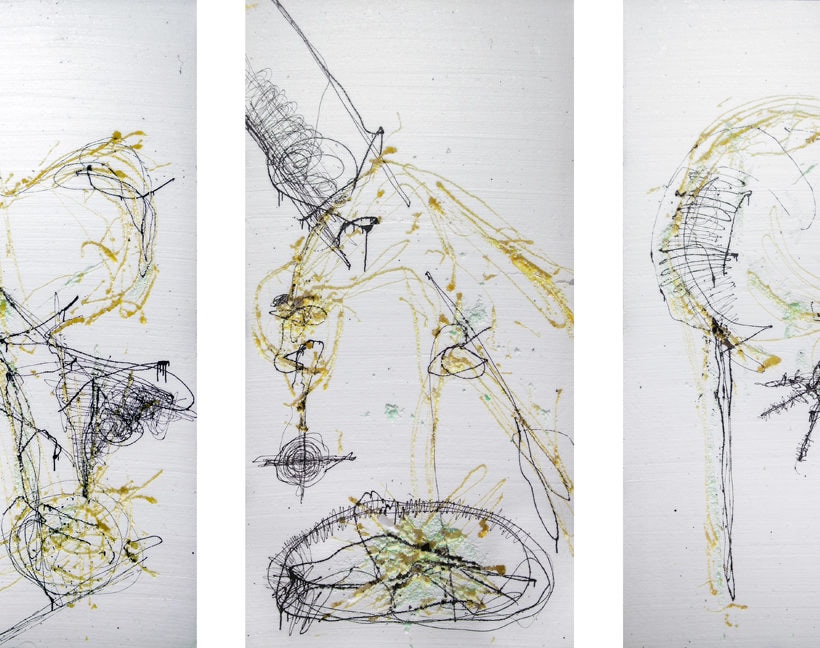 Raul Gabriel. The Glorious Nothing (prologue)

Raul Gabriel. The Glorious Nothing (prologue)

From 15 to 19 February, Fondazione Rivoli2 hosts the project by Raul Gabriel “The Glorious Nothing (prologue)” with which the artist presents a concept of freedom, i.e. its apparent opposite: having nothing. Possessing nothing as a condition of liberty.

Raul Gabriel presents works in styrofoam inside the Pacta Salone, the first Metropolitan Theater on the Milan scene run by the association Pacta . dei Teatri.

The artist also intervenes on the perimeter wall of the theater with a permanent work, begun during the exhibition and completed in the spring.