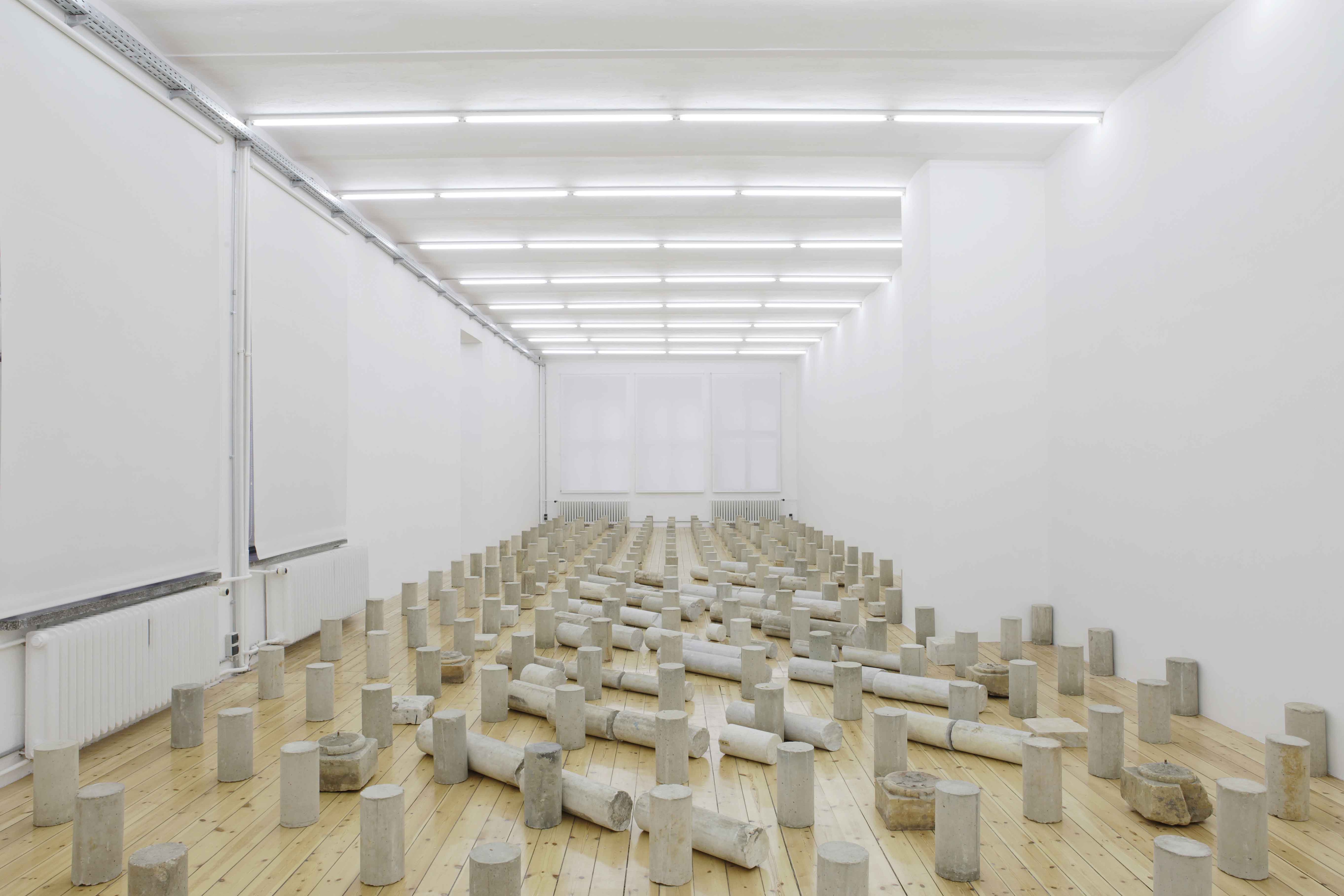 The Marino Marini Museum in Florence opens La Mano De Dios, the first solo show in Italy by the Lebanese artist Rayyane Tabet (1983, Ashqout). The exhibition curated by Leonardo Bigazzi presents a new project for the crypt of the museum.

In Florence, the artist will present the latest installment of the Five Distant Memories series: The Suitcase, The Room, The Toys, The Boat and Maradona (2006-2016). A decade-long project related to his early childhood memories and their ability to create and transform different objects and situations if relocated to a larger context.

La Mano De Dios, the project that closes the series, has as its starting point the famous goal scored by Maradona against England in the quarterfinals of the World Cup in 1986. That game, full of political tensions due to the Falklands War, which had finished only four years earlier, has gone down in history as the vendetta of Argentina against the British.

Although this project shares some formal and conceptual and conceptual premises with the previous works in the series, this the first time it involves historical event known throughout the world, to which all viewers can relate.

The exhibition has been produced with the support of the Tuscany Region and OAC-Ente Cassa di Risparmio di Firenze.