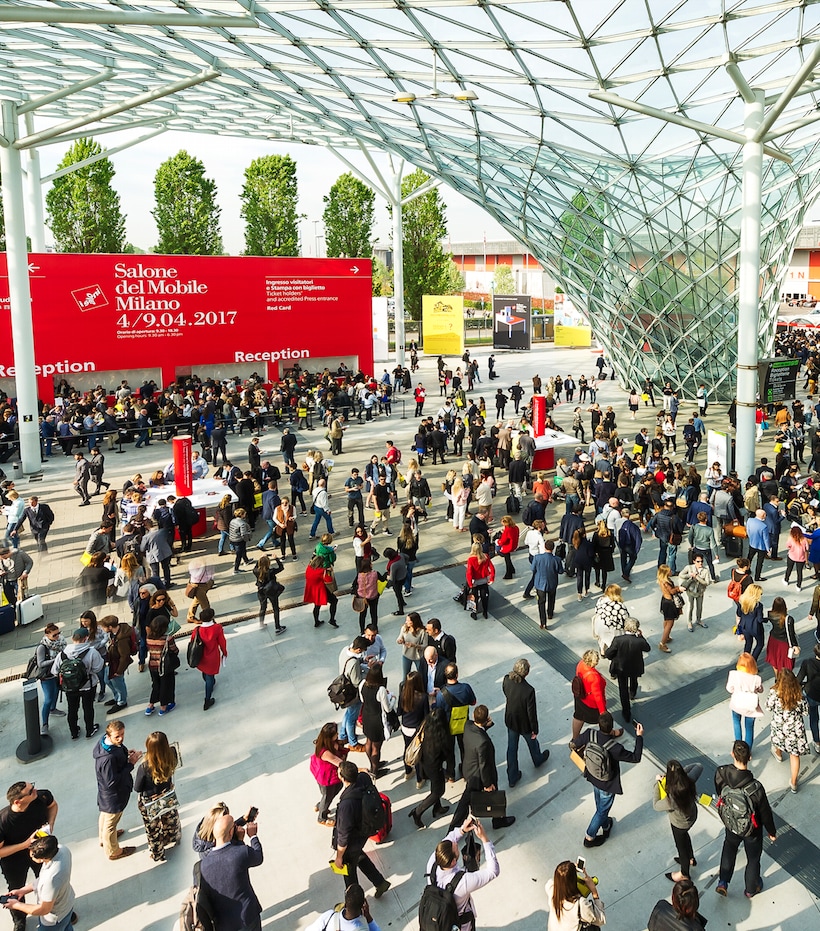 Salone del Mobile.Milano at the center of the world of creativity

Salone del Mobile.Milano at the center of the world of creativity

The numbers confirm the positive trend perceived from the first day in the pavilions of the Salone del Mobile and the biennials Euroluce and Workplace3.0, with an increase of 10% over 2015.

The results also confirm the statements of the President of the Republic Sergio Mattarella, on hand for the first time to open the 56th Salone del Mobile. “Here we can observe not only a trade fair, but also a culture of enterprise, the symbol of a method of working together and a way of interpreting modern manufacturing.”

This year’s fair also reinforced the intense synergy with the entire city of Milan.

This year was the 20th iteration of the SaloneSatellite, celebrated with an event involving over 650 designers and 16 international design schools, and a special exhibition at the Fabbrica del Vapore that will continue until 25 April.

The next appointment in Milan, from 17 to 22 April 2018, will feature the biennial events on the Bath, the Kitchen and FTK (Technology For The Kitchen).