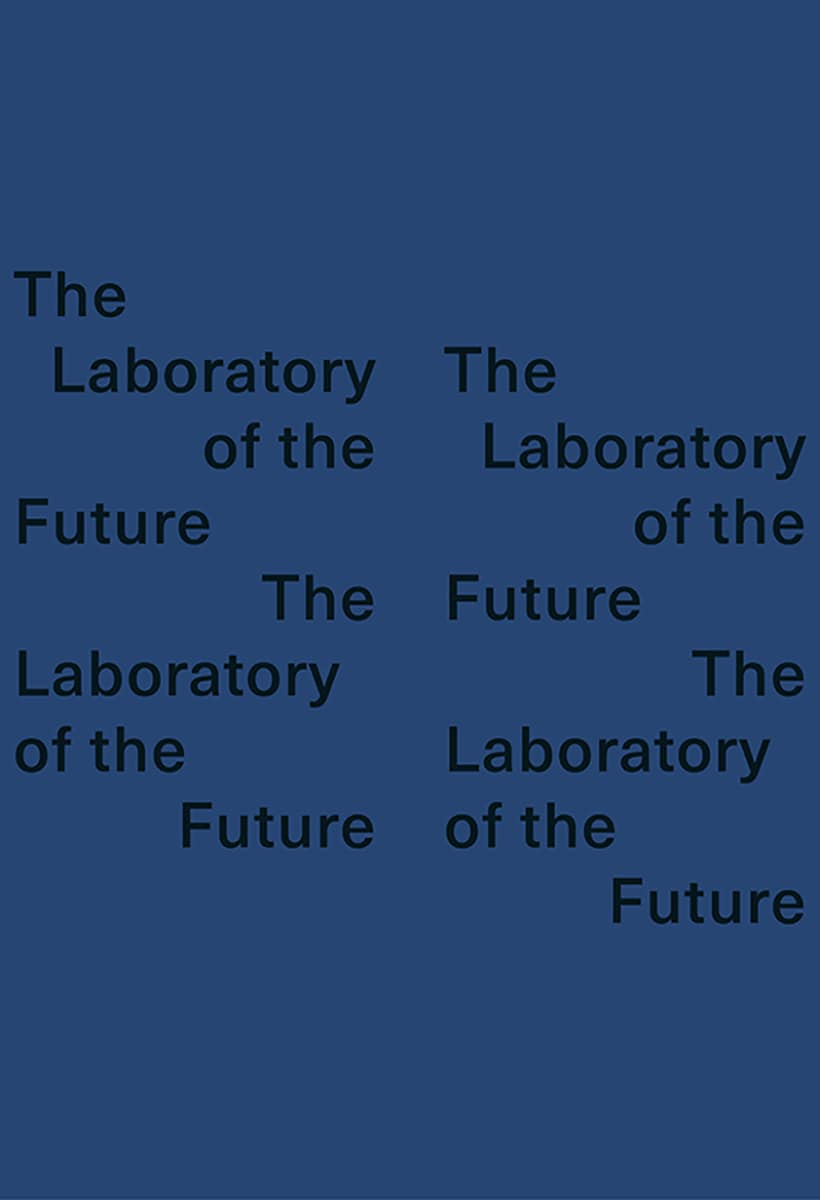 Architecture Biennale 2023: The Laboratory of the Future

Architecture Biennale 2023: The Laboratory of the Future

The curatorial theme of the 18th International Architecture Exhibition explained by Lesley Lokko: to understand what we will see at the Giardini, at the Arsenale and in various places in the city of Venice, from 20 May to 26 November 2023

Insert two demanding (and abused) terms such as Laboratorio and Futuro in the title of the 18 . International Architecture Exhibition is an ambitious choice.

But if this challenge starts from those who, like the curator Lesley Lokko, have always been culturally immersed in a continent that is becoming a laboratory of experiences and proposals for the whole contemporary world, that is Africa, the two words take on a profound meaning. 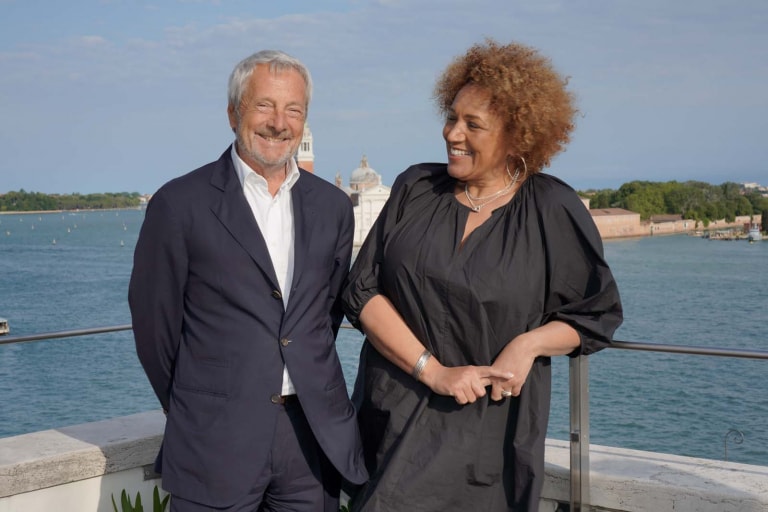 “Africa is a place where all issues of equity, resources, race, hope and fear converge and merge,” says Lokko. “At an anthropological level, we are all Africans. And what happens in Africa happens to all of us”.

In the thought of Lesley Lokko - (Ghana/Scotland) architect, professor of architecture and writer, former member of the International Jury of the 17th International Architecture Exhibition of the Venice Biennale - Africa is  The laboratory of the future.

“We are the youngest continent in the world – explained Lesley Lokko - with an average age equal to half that of Europe and the United States, and a decade younger than Asia.

We are the continent with the fastest rate of urbanization in the world, with a growth of almost 4% per year. This rapid and largely unplanned growth generally occurs at the expense of the local environment and ecosystems, which confronts us with climate change both regionally and globally…”.

With a gaze that has been investigating the relationship between 'race, culture and space for at least thirty years, the curator sees in the Venice Biennale as than a laboratory of the future, "a time and a space in which questions are asked about the relevance of the discipline for this world - and for the one to come".

The Architecture Biennale 2023 therefore starts from Africa but will not be about Africa but about the possibility of creating a collective and relevant tomorrow by treasuring the experiences of a continent that has always, even out of necessity, confronted with burning contemporary issues. And she faces them concretely. 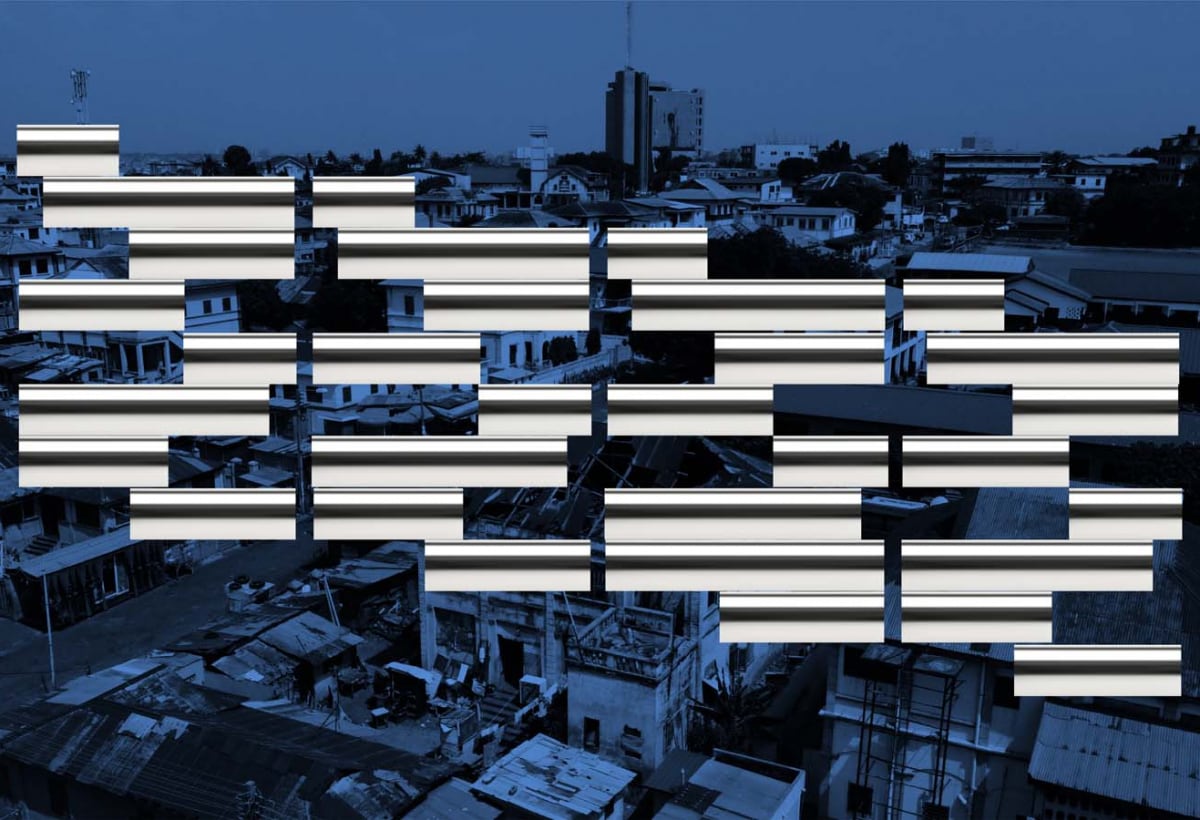 3
Laboratory of the Future, Fred Swart

We can therefore expect an exhibition that knows how to satisfy an increasingly demanding public eager for other narrations, ready to incorporate different tools and languages of space, form and place.

An approach, underlines the President of the Venice Biennale Roberto Cicutto, which "very much resembles the proposal for a pact between the visitors of the Biennale, the world of architecture and culture in general.

An Exhibition which, starting from very concrete premises and very precise points of view, will look straight into the eyes of the representatives of the participating countries and all those who will populate the Giardini, the Arsenale and the City of Venice.

All to speak to the world, which is the real reason why a Curator takes on the responsibility of organizing an International Exhibition of the Biennale”. 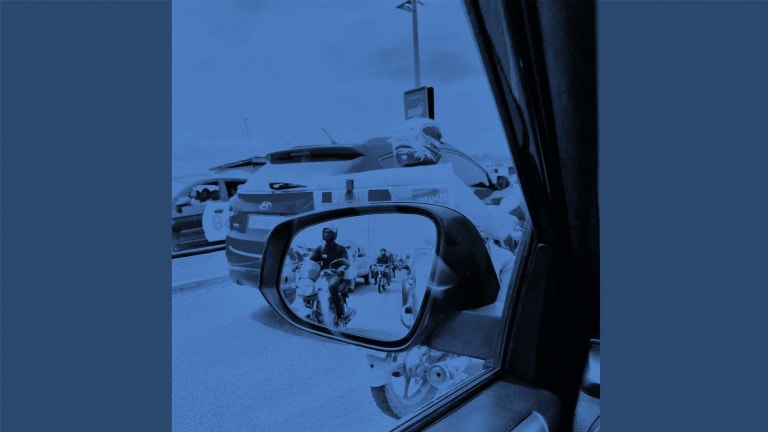 "After two of the most difficult and divisive years in history, we architects - Lokko promises - have a unique opportunity to show the world what we do best: proposing ambitious and creative ideas that help us imagine a more equitable and optimistic future together". 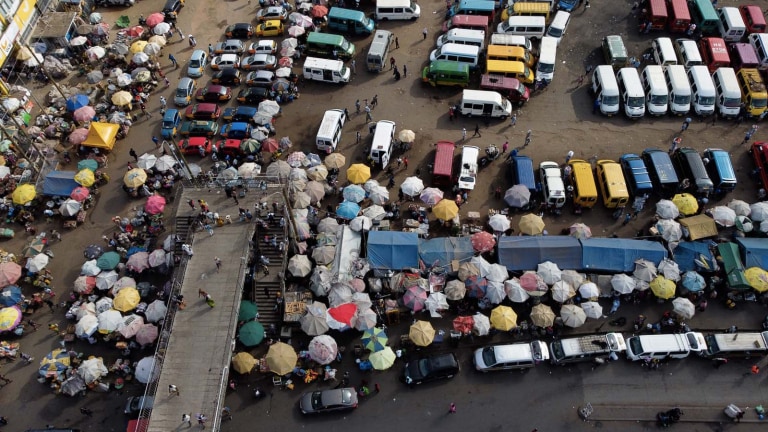 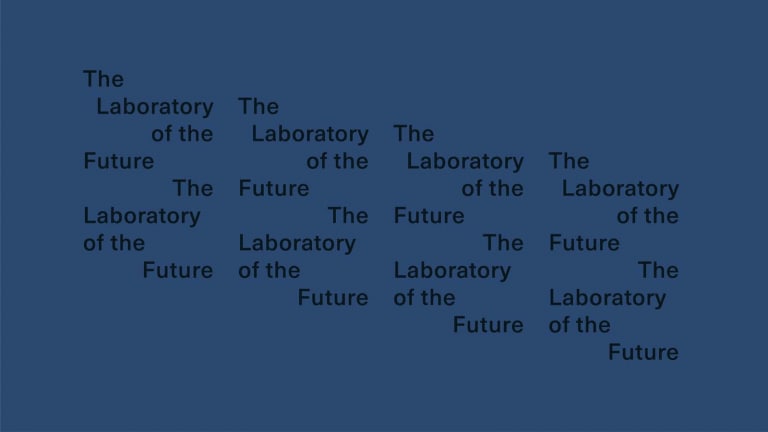