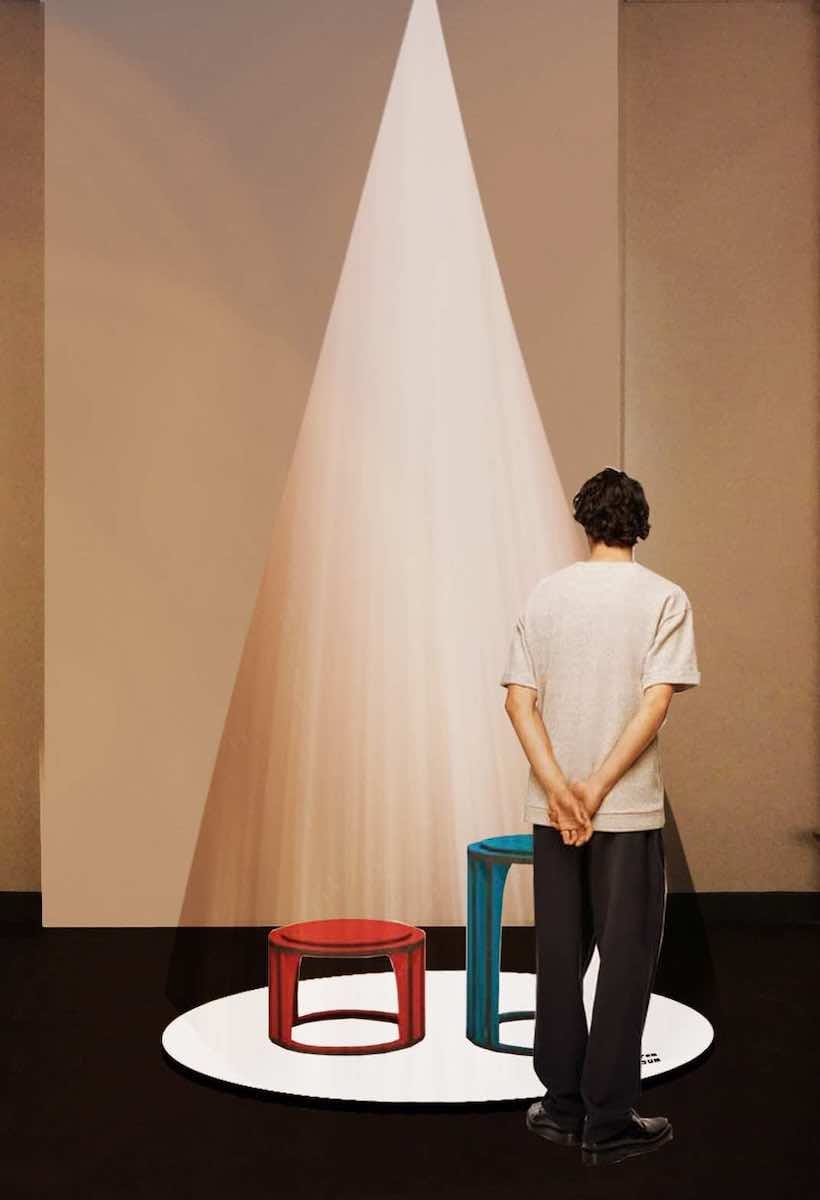 From 21 to 30 June the Italian Cultural Institute in Madrid comes alive with an exhibition dedicated to identity objects: the results of a competition created to create significant moments of exchange between Italy and Spain through design

An ‘identity object’ has very specific characteristics: it is functional and therefore used by a multitude of people naturally; but also communicative, and expresses something fundamental about the fundamental characteristics of a country's culture. It is individual and universal at the same time.

On this theme, at the same time as ancient as the world but also exquisitely contemporary, the exhibition develops which, on the occasion of the activities related to the Italian Design Day, will animate the Italian Cultural Institute in Madrid from 21 to 30 June, entitled for The Identity Object was created in collaboration with Interni. 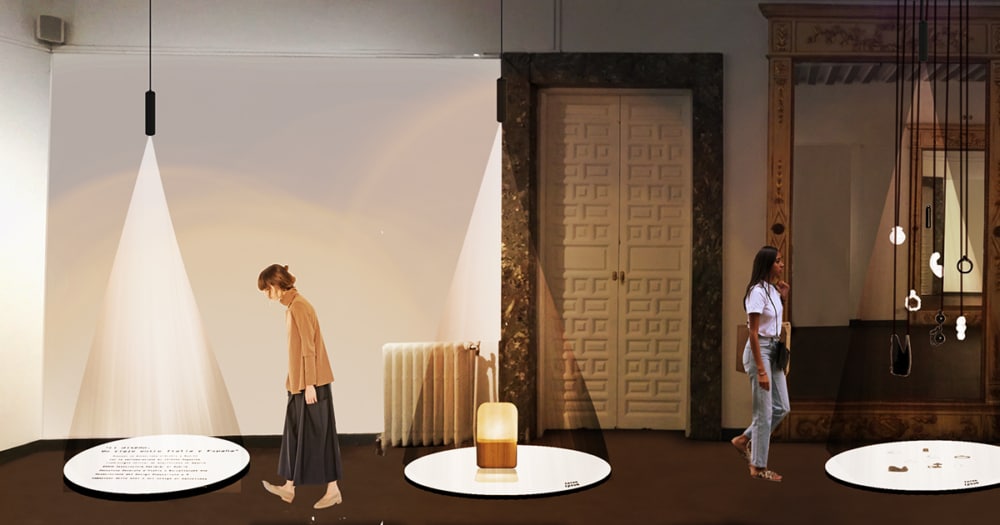 Seven prototypes on display, created by the winners of the second edition of the competition for Under 35 students and professionals Design: a Voyage in Italy and Spain (about the previous edition read here), promoted in collaboration with the Consulate General of Italy in Barcelona, ADI-FAD - Associació de Disseny Industrial, COAM - Colegio Oficial Arquitectos de Madrid, Asociación de Diseñadores de Madrid, INTERNI Magazine and realized within the ITmakES (Italy and Spain Making Together) project by the Italian Embassy in Madrid.

The identity objects, made together with Italian prototyping companies (Alessi, Baleri, cc-tapis, Mobile Design, Emu, Martinelli Luce, True Design) range from a knife / crescent to a set of sex toys jewelry, from a carpet homage to nomadism cultural to a booth for domestic spaces, from a set of modular and stackable tables to an armchair made according to the rules of the circular economy and a table lamp made up of two modules that can be separated and autonomous in case of need. 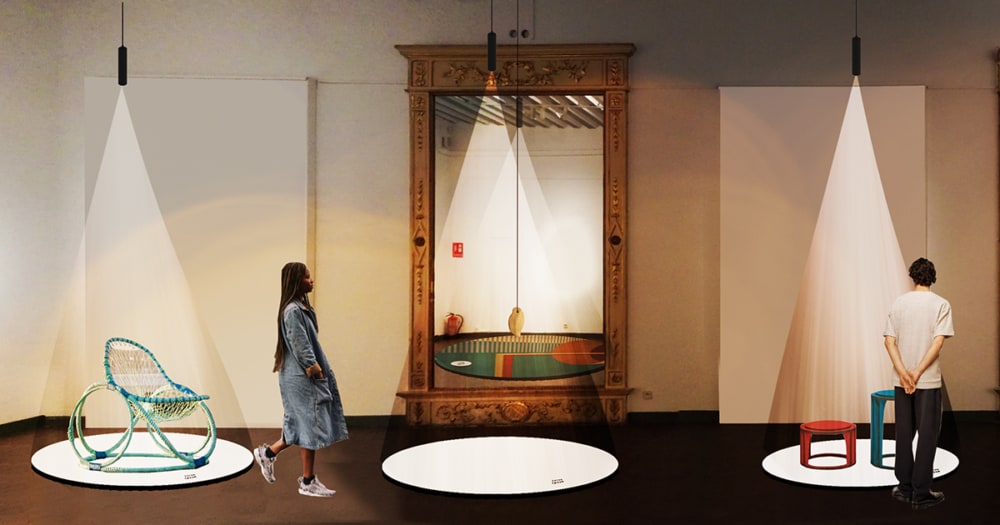 The work of designing and creating the prototypes has made it possible to highlight the synergies that exist between young Spaniards and the lively production reality of the Italian furniture sector. A modality in line with the spirit of ITmakES, a set of projects conceived and promoted by the Embassy of Italy in Madrid since 2017 to develop new channels of dialogue between Italy and Spain in the sectors in which the bilateral relationship at the level of civil society is more lively and dynamic, like that of art, design and food and wine culture.

In the specific field of design, the Embassy of Italy in Madrid, in collaboration with all the Italian institutions of the Italian System in Spain, has aimed, through ITmakES, at reinforcing the spontaneous contaminations that have been generated over the years between designers and Italian and Spanish creatives. 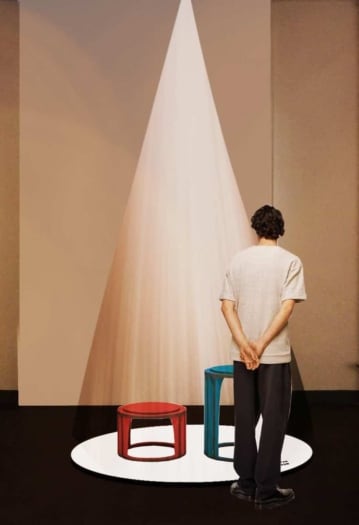 The jury of the competition, chaired by the then Ambassador to Spain, Stefano Sannino (before the hiring of Ambassador Riccardo Guariglia at the headquarters), was composed, on the Italian side, by the Director of INTERNI Magazine, Gilda Bojardi, by the Full Professor of Design Industrial at the Polytechnic of Milan, Francesco Zurlo, by the President of the Association for Industrial Design (ADI), Luciano Galimberti, and, on the Spanish side, by the then Dean of COAM, Belén Hermida, by the President of ADI-FAD, Salvi Plaja, and by the designer Mariano Martén representing DIMAD.

The works on display were also presented with a short short film made by INTERNI Magazine in collaboration with Poli.Design of Milan. The protagonists are them, the young designers, who tell in their own words the inspiring ideas of the prototypes and their future potential.

In Salento the gaze is beyond