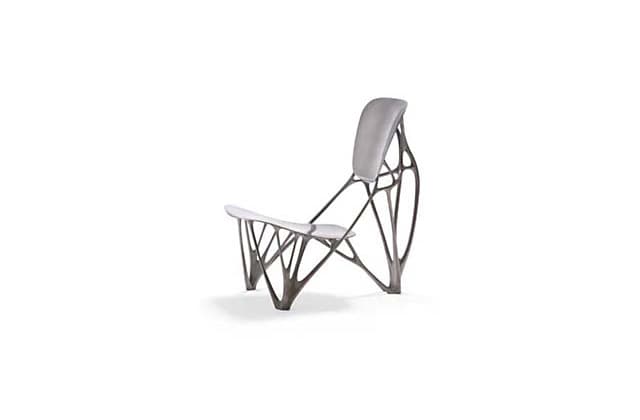 Tomdesign, the design gallery in Turin, presents the first solo show in Italy by Matthew Hilton. The

Tomdesign, the design gallery in Turin, presents the first solo show in Italy by Matthew Hilton. The

At the Vitra Design Museum, an exhibition on one of the most influential and controversial reformers of the 20th century. Rudolf Steiner founded the Steiner School, and inspired artists of the caliber of Piet Mondrian, Wassily Kandinsky and Joseph Beuys. Steiner is considered one of the founders of organic architecture. For the 150th anniversary of his birth, the Vitra Design Museum presents the first major retrospective of his work. The show is joined by a program of initiatives on Steiner’s influence in design, art and the society, also exploring his work in the Basel region. www.design-museum.de.