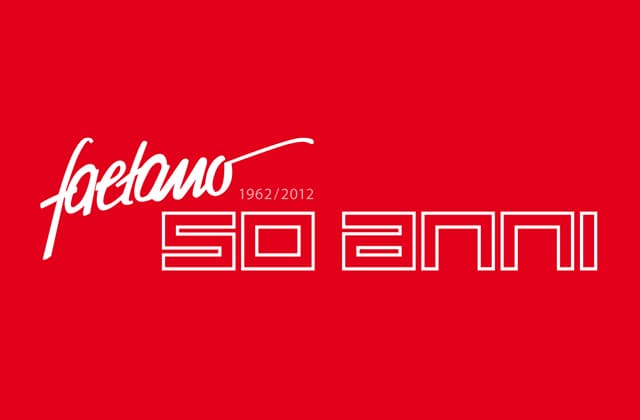 In 2012 the well-known company from San Marino will celebrate its 50th birthday. Fondazione Cino Mularoni, named for the company’s founder, is holding a competition for the creation of a work to commemorate this anniversary. The initiative has the support of a range of departments of the state administration, including those of Education and Culture, in collaboration with the San Marino National Commission for UNESCO, the State Museums and the University. Open to citizens of all ages of San Marino or other nationalities, but all residing, working or studying in the Republic of San Marino, this is an opportunity in particular for university students in design programs, who can use it to approach the world of ceramics. The competition calls for the production of the winning work and a cash prize. The winner, and other projects selected by the jury, will be featured in an exhibition and published in a catalogue. www.gruppodelconca.com.