The sixth edition of the Tallinn Architecture Biennale (7 September - 20 November 2022) opens its doors in multiple locations in the heart of the Estonian capital. For a preview - and from a distance - here you can find our interview with the curators Lydia Kallipoliti and Areti Markopoulou

The theme of the 6th edition of TAB 2022, Edible; Or, The Architecture of Metabolism, introduces us to concepts such as edibility and metabolism which perhaps, at first glance, are not immediately connected to architecture. It is necessary to pause a few more moments and get in touch with the objective of the exhibition to clarify this link.

TAB 2022, in fact, wants to be an encouragement addressed to the protagonists of the design world to take a proactive attitude towards the expressive capacity of architecture to give life to circular operations, to generate resources - food and energy - and to self-decompose.

The international festival, open to architects and the general public, is organized by the Estonian Center for Architecture and curated by Lydia Kallipoliti and Areti Markopoulou , in collaboration with the local consultant Ivan Sergejev and the assistant curator Sonia Sobrino Ralston.

Five main events that make up the official program: the curatorial exhibition Edible, divided in turn into five thematic groups, a 2-day symposium with speakers from the world of design , from textile disciplines to economics, an exhibition on the Vision Competition which presents a selection of 20 participants, the installation Fungible Non-Fungible conceived by iheartblob, or the first architecture event funded by blockchain, and an exhibition of international schools of architecture.

TAB 2022 is also accompanied by a Satellite Program that involves the entire city through exhibitions, concerts and family events.

The impression, reading the in-depth program of the festival, is to be projected suddenly forward, in a not easy future to understand, recognize, interpret or, even just, imagine. I therefore take a step back by asking the curators:

When and from where does your idea of ​​comparing/transferring the concept of the functioning of metabolism in nature to architecture and cities, which are actually non-natural products, arise?

Lydia Kallipoliti: "The use of the concept 'metabolism' is certainly not new, there are clear links with the Japanese metabolist movement of the 1950s and 1960s. Our use, however, it is different, because we treat it literally. By eating we ingest the planet and the planet, in turn, becomes the repository of our excretions. This mutual and primordial relationship of interdependence is perceived through the architecture that in many ways provides the means in which the consumption and decomposition of resources take place, as well as the shelter of the body.

In other words, an understanding and an alternative application of materiality, in our opinion, can help reimagine the extractive, consumerist and contaminating nature of the built environment. If in the 1950s the concept of metabolism was a metaphor for thinking about the growth of buildings in relation to the rapid growth of society, the questions we ask ourselves today are not related to the formal outcomes of the projects, but to the wider geopolitical context."

In the classic process of making architecture a certain amount of resources is consumed, what do you mean, instead, to create architecture by generating resources?

Lydia Kallipoliti : "With the Edible theme, we approach food both literally and metaphorically. On the one hand, through food we explore architectural strategies of local production and self-sufficiency, such as urban agriculture and renewable energies. On the other hand, we analyze the by-products of urban life to explore alternative routes that limit the loss of resources.

By considering architecture as food and exploring models for energy reuse, we believe that research can create new pathways for housing design suggested by the restoration of organic materials and by putting resources back into circulation. The theme of the exhibition reveals and redesigns the similarities of the built environment as a product of many forces, the result of the tensions between products and by-products, production and consumption and, finally, creation and decomposition."

From the beginning of your work as curators of the Biennale to today, how have your thinking and approach to the realization of the event evolved?

Areti Markopoulou: "From the very beginning, our goal for the event was to create on the one hand a laboratory and, on the other, a library of new ideas and solutions for the design, production and management of the built environment. Given the postponements due to the pandemic, we had two years to develop the project: while our journey continued, the world too has evolved.

At the beginning, the theme of the exhibition was linked to a question: where does food come from? And we were surprised to observe that emerging global events were making our issue more relevant than ever. In March 2021, the 6-day blockade of the Suez Canal disrupted global freight transport and created a major impact on the international economy.

In February 2022, the war initiated by Russia against Ukraine caused oil and gas prices to reach their highest levels in nearly a decade. Both events highlight the urgency of a unitary reflection on the fragility of our production and distribution processes, as well as on the need to implement new forms of localization and circular economies.

While we were furious and disappointed in observing these interdependencies in real time, we were at the same time becoming more and more convinced that TAB should be characterized by multidisciplinarity and inclusiveness. Rather than an event around ideas focused in a field, TAB has therefore become an interdisciplinary arena with the aim of promoting a regenerative world while offering usable areas for designers, decision makers and communities." 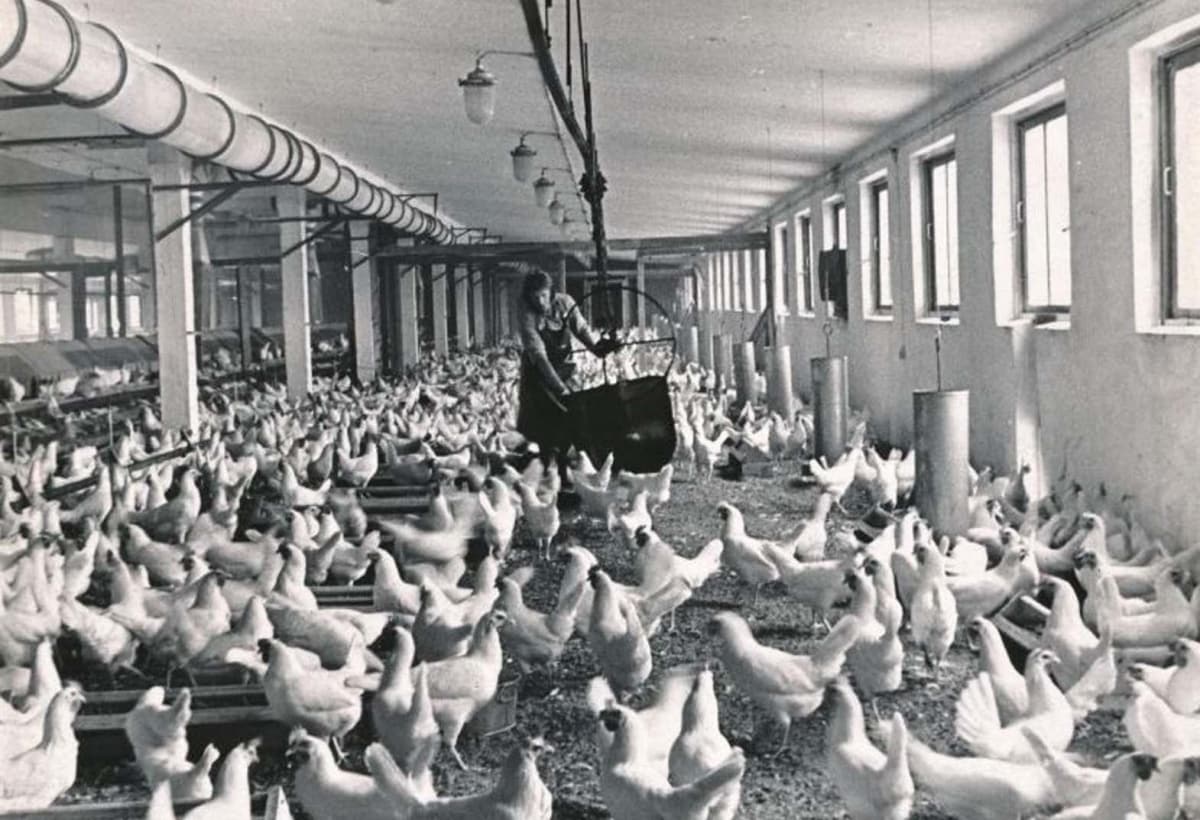 Having reached the deadline for the event, we would like to know if there is one thing more than others that made you proud of the work done.

Lydia Kallipoliti: "I am mainly proud of two things: first our collaboration. Areti and I are both of Greek descent, both travelers and the result of a diaspora. Around in the world we have many homes and we have never before crossed our roads in the same city.

The meeting happened by chance in Shenzhen, in China, where we immediately became friends, allies and intellectual partners, thanks to our work ethic. Our shared journey of these two years brings me to the second reason for pride: our rooted optimism on how to deal with prescient issues and the interconnected global crisis, using architecture not only as a vehicle for abstract speculation, but also as a material place to protect communities and reorganize power relations." 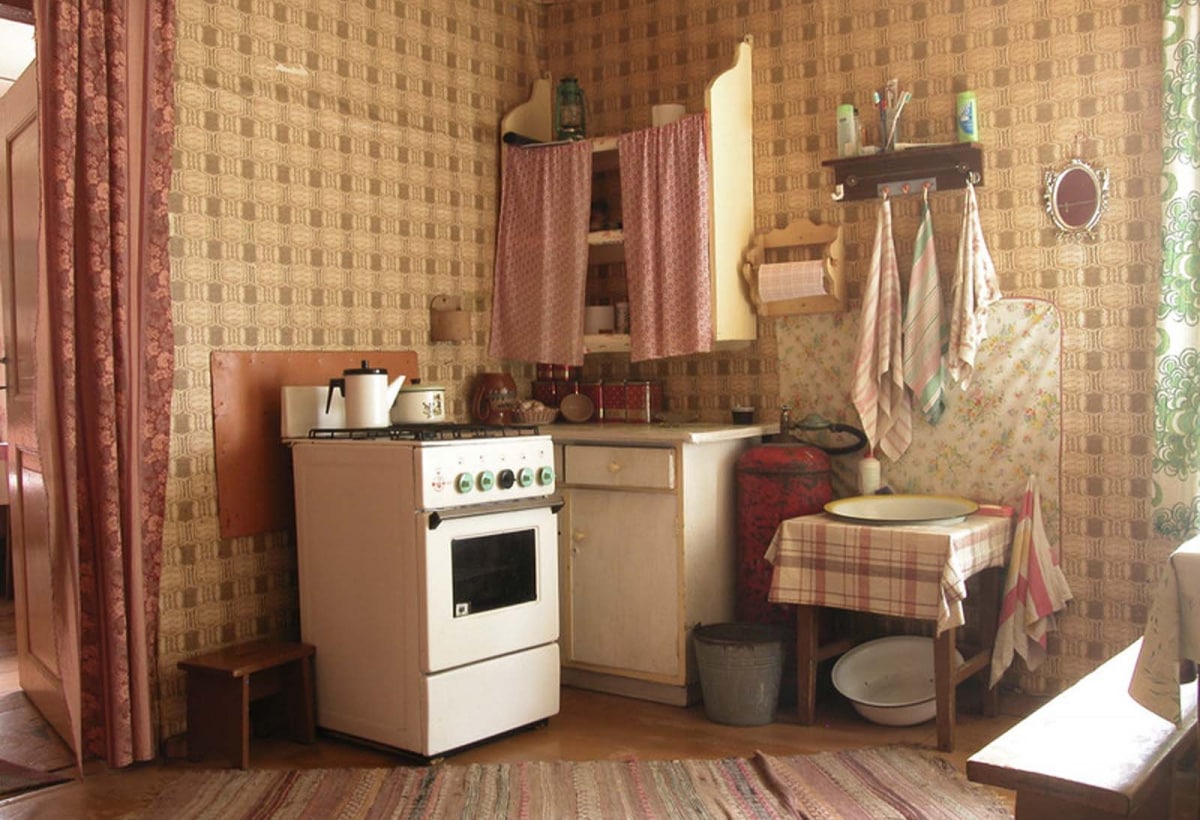 This last statement from Lydia Kallipoliti relates to my last question. Do the design ideas (I assume so many) you came into contact with make you think positively about the future of architecture in the world?

Areti Markopoulou: "I firmly believe that today we have all the scientific and technological means available to solve the great environmental and social crisis we are facing. What we lack, however, it is a global agreement, a common idea relating to the type of city we want to experience.

Those who visit TAB 2022 will be surprised by the extraordinary concentration of new solutions for our built environment. Starting from the examination of the origin of architectural resources, one can think about where and how to conclude its life cycle. The Robotic Urban Farmer , for example, is an installation by the Institute of Advanced Architecture of Catalonia (IAAC & amp; MRAC) that explores the possibility of transforming cladding of buildings in urban vertical orchards, thanks to the coexistence of plant systems, humans and robots.

And this is just an example: my invitation to everyone is to come to Tallin in the coming weeks to be able to come into direct contact with the proposals for possible futures." 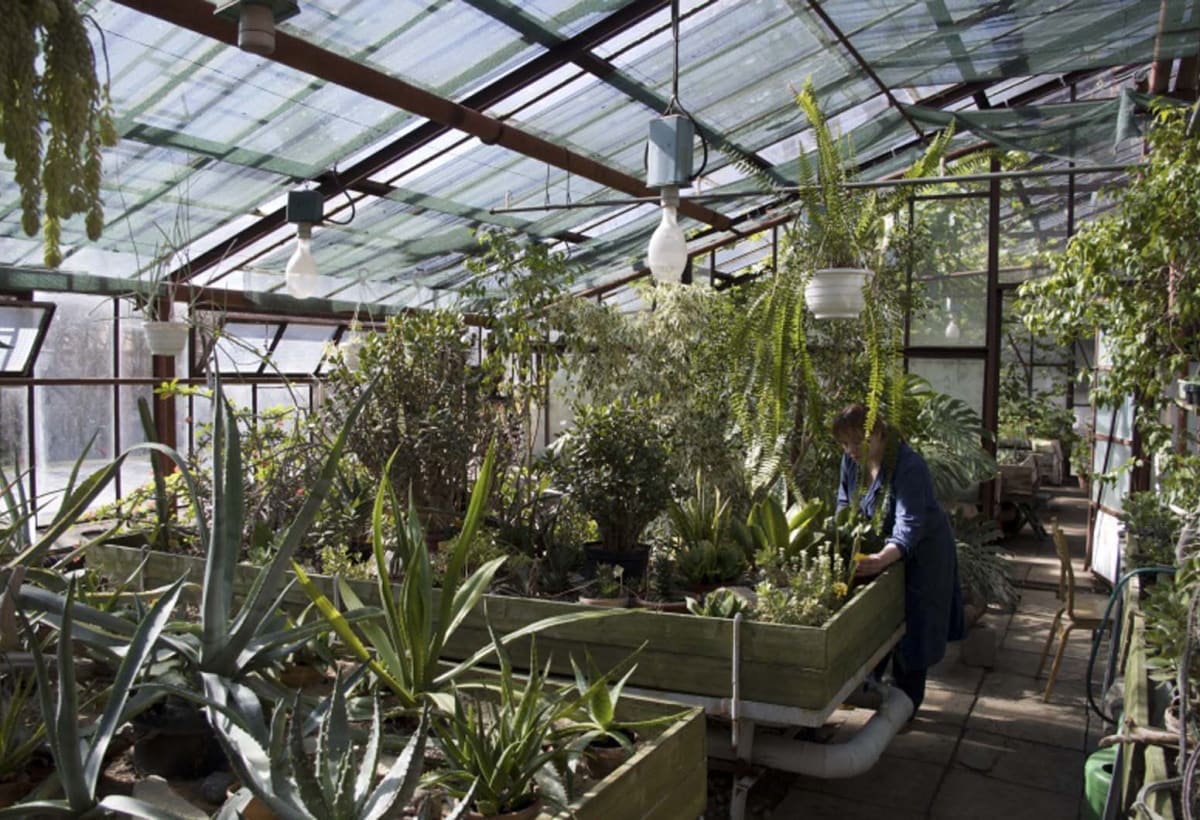