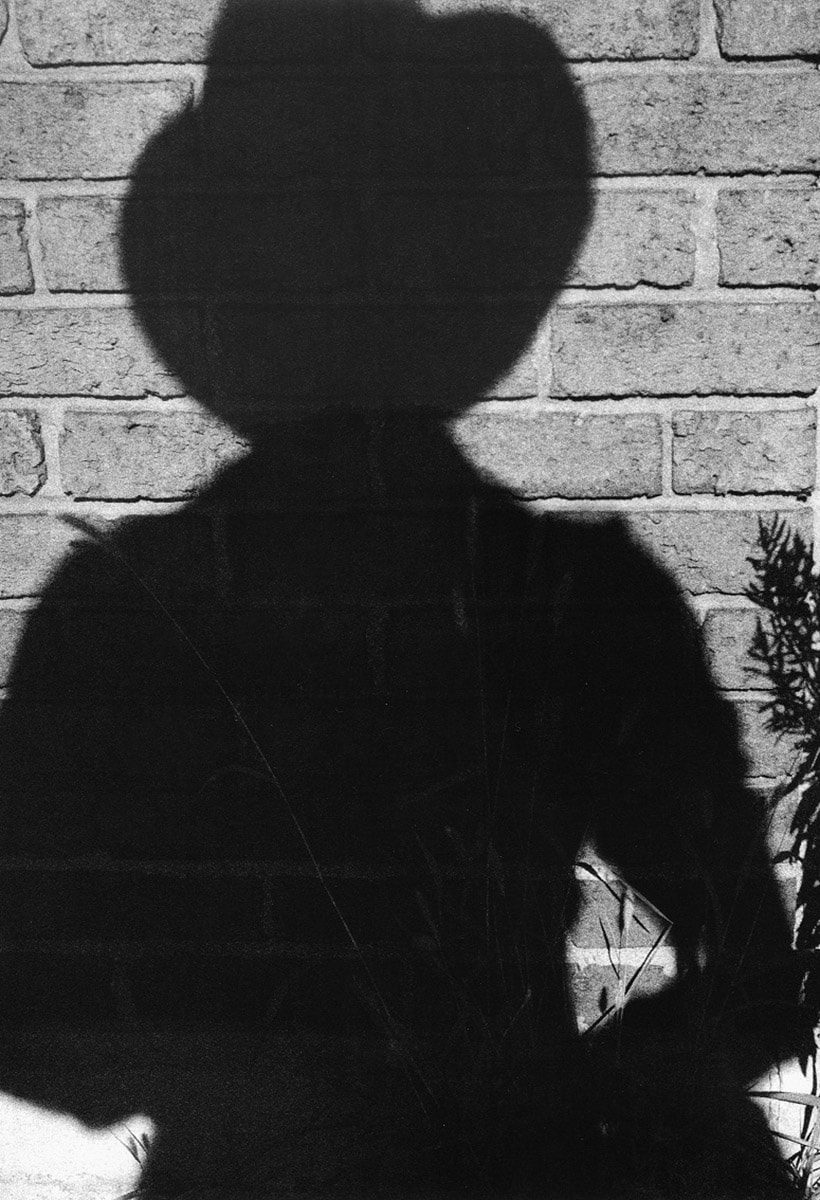 Vivian Maier unseen: in Turin
From February 9, in Turin, over 250 images, Super 8 videos and personal items of the American photographer pioneer of Street Photography, discovered by chance and launched on Flickr after her death

The mysterious life of Vivian Maier and the rediscovery of her work at the time provoked enormous interest among professionals and the media. The scenes object of her photographic narratives are anecdotes, coincidences, oversights of reality, moments of social life to which no one pays attention. Each of her shots takes place in the place where the ordinary fails, the real slips away and becomes extraordinary. When she died in 2009, the American photographer left an extraordinary archive of around 150,000 images including negatives, slides, prints and rolls to develop. And the charm of her photography derives from the mystery that surrounds her life and work.

Born in New York in 1926 to a French mother and Austrian father, she spent most of her youth in France, where she began taking her first photographs with a Kodak Brownie. In 1951 she returned to the United States and began working as a nanny. Photographer by vocation, she never leaves home without a camera around her neck and shoots with her Rolleiflex, accumulating a quantity of films so numerous that she cannot develop them all. Between the end of the nineties and the early years of the new millennium, trying to survive, homeless and in economic difficulties, she saw her negatives go to auction due to non-payment to the company where she had stored them. Part of the material was purchased in 2007 by John Maloof, a real estate agent who, fascinated by this mysterious photographer, begins to search for her works, creating an archive of over 120,000 negatives.

Right from the title, Inedita, the exhibition that arrives in Italy after a first stop at the Musée du Luxembourg in Paris, tells unknown or little-known glimpses of Vivian Maier's human and artistic life, deepening new chapters or proposing unpublished works, such as the series of shots taken during her trip to Italy in the summer of 1959. The exhibition (from 9 February to 26 June 2022 at the Musei Reali di Torino, Skira catalog), curated by Anne Morin, features over 250 photographs, including a series of colors. To these are added 10 videos in Super 8 format, two audios with her voice and objects that belonged to her such as her Rolleiflex and Leica cameras.

One section is dedicated to portraits "stolen" along the streets of New York and Chicago. Maier chooses the proletarian neighborhoods of the cities where she lives, populated by anonymous men, women, children who suddenly become protagonists in front of her lens. As she travels through the city she sometimes dwells on a face and often this face resembles her, it is that of people who live on the edge of the world and tell of poverty, exhausting jobs, misery and dark destinies. In addition to portraits, she focuses on gestures that often betray thoughts, intentions by revealing their authentic identity. The hands are often the protagonists because they unknowingly tell the life of the subjects shot.

At the beginning of the Sixties she began experimenting with movement, creating kinetic sequences, trying to merge the cinematographic language with the photographic one, giving life to real film sequences. Thus she begins to move with a Super 8 camera, documenting everything that passes in front of her eyes, frontally, without artifice or montages. 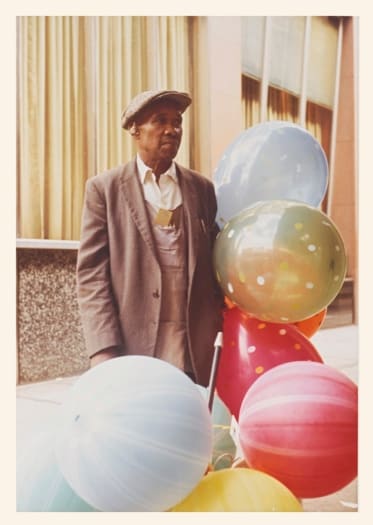 An important section of the exhibition collects color photographs. If the works in black and white are profoundly silent, those in color present themselves as a space rich in sounds, a place where you have to hear to see: a musical concept echoes in the urban space, like the blues on the streets of Chicago and neighborhoods popular.

A section dedicated to the world of childhood could not be missing, which accompanied Maier throughout her life. Her closeness to children for so many years puts her in a position to see the world with a unique ability. As a housekeeper and nanny for nearly forty years, she took part in the lives of the children in her care, documenting faces, emotions, expressions, grimaces, looks, games and fantasies.