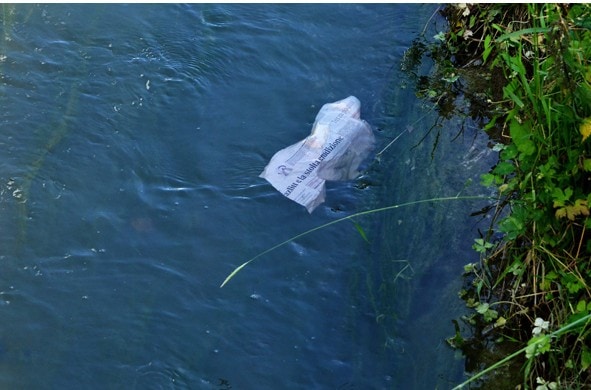 Riccardo Crespi presents “Patrizia Giambi. Carta dei 25 anni,” the fourth event in the new edition of Wunderkammer, a project of cultural participation that offers space, inside the gallery, for new patrons who want to present and promote the work of Italian artists.

The artist selected by Patrizia Dal Re, with curating by Marco Scotini, is Patrizia Giambi. Giambi has always attempted to map the world through a project in episodes she calls her “Moral Inventory.”

The inventory proceeds backwards, indicating what missing, what morally indicates a loss, and is then processed in projects that welcome “the other,” namely “other artists” as part of the work, and in formally independent works marked by irony, playful lightness and unexpected “subversive” elements introduced by the artist.

In this case, Patrizia Giambi manipulates her own debut work, a paper creation that presents a relationship between word and object, interpreted in reverse: from a photograph, the work again becomes an object and thus invades the Wunderkammer.