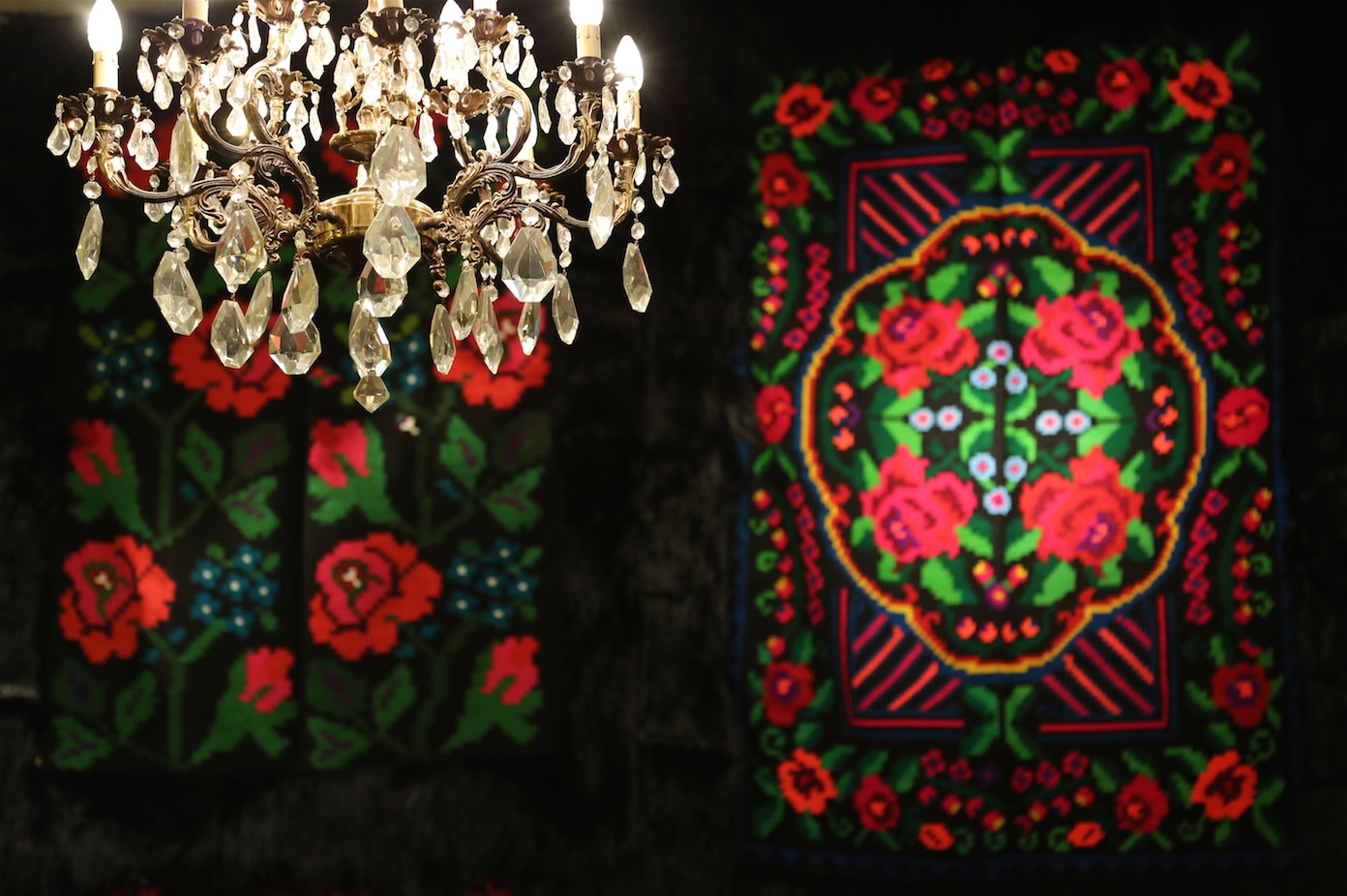 An exhibition of a series of gypsy rugs on which the artist Stephan Hamel has intervened, making them into one-of-a-kind pieces.

The NonostanteMarras space at Via Cola di Rienzo 8 in Milan, with curating by Francesca Alfano Miglietti, presents carpets made by hand in sheep’s wool from the 1920s to the 1970s, using age-old traditional methods. The rugs with prevalently geometric decorative motifs have traditional animistic, shamanic, totemic and talismanic meanings, conserving the differences between clans and populations.

The Zitanpixel collection pays tribute to the cultures of nomadic peoples, expressed through a central object of their lives.