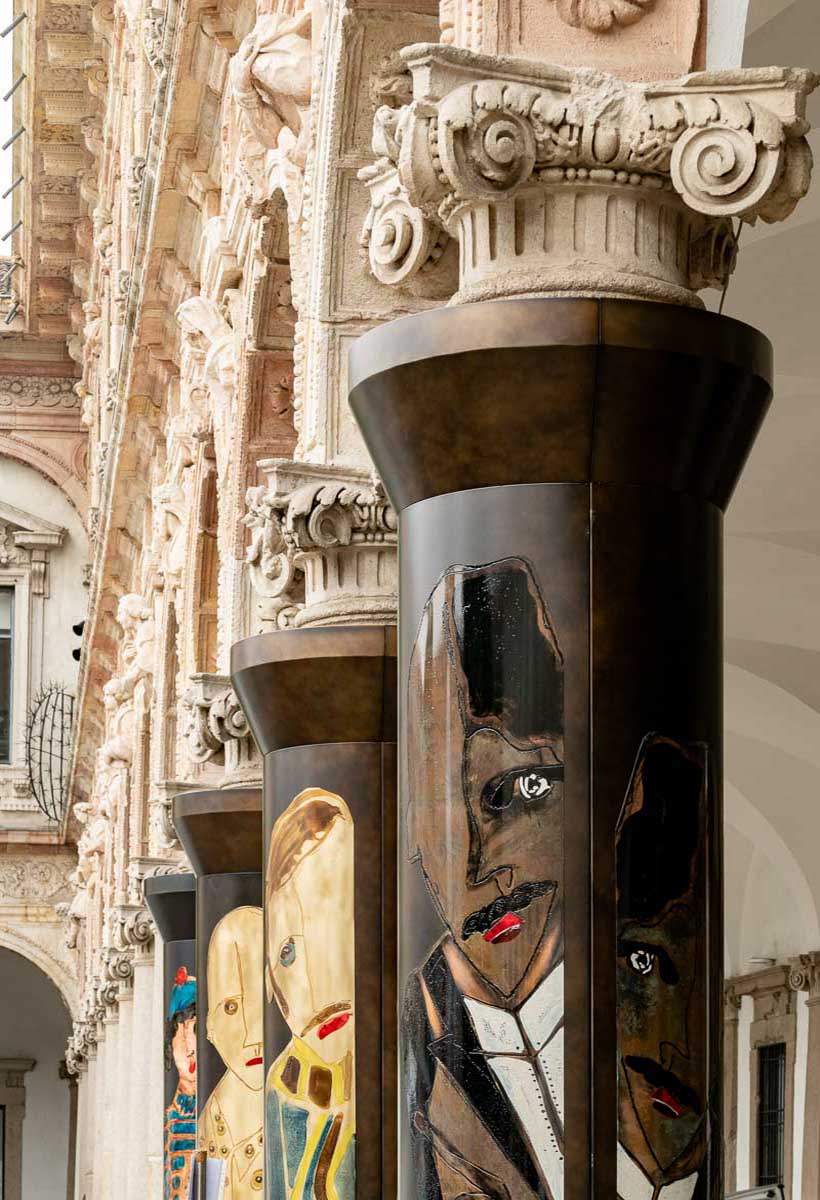 Antonio Marras turns the columns of the Università degli Studi into an army of mythological characters inspired by the history and culture of Sardinia. 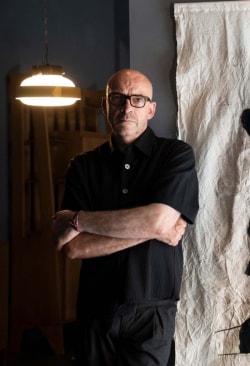 The colonnade at the entrance of the Cortile d’Onore of the Università degli Studi gives life to a parade of characters celebrating the culture of Sardinia, the homeland of Antonio Marras. There is Maimone, god of the waters in Nuragic mythology; there is Hampsicora, Sardinian-Punic landowner who led the Sardinian insurrection; there is Ithokor, aristocratic judge from Busachi; and then Iolao, Norax, Josto, Annone, Giovana, Aristeo, Tanit, Marduk, Jana...

Together they form the army of the Giganti (giants) used by the designer to interpret the theme of regeneration, which for him means "giving new life, enhancing the best experiences and making them repeatable, creating bonds. My work is always characterized by an important presence of memory. A collective memory, what in Sardinian language is called su connottu, which means the known, the assimilated.

This is how I have been working on the Giganti. The columns become gods that protect us, watch over us and guide us with their ancient knowledge. Born in stone, they change, are dressed in metals worked by De Castelli and step into the open, because these restless times require their help". 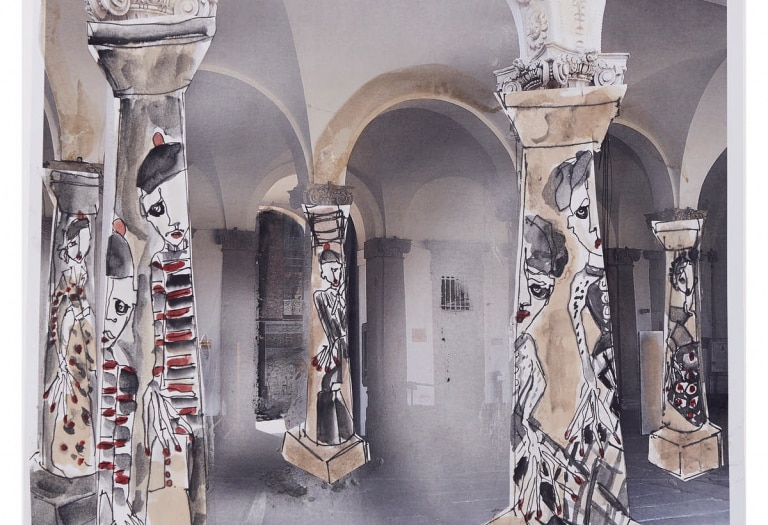 A project by Antonio Marras and De Castelli. Cortile d'Onore - Università degli Studi di Milano - De Castelli’s expertise in metalworking gives shape to the visionary world of Antonio Marras. The columns are surrounded by a self-supporting 2.90-meter-high steel structure to which a copper and brass sheet is applied that, through the DeErosion technique developed by De Castelli, reproduces the silhouette of the Giganti designed by the stylist. The plates are then finished with oxidation and brushing processes. The project was carried out with the technical support of Andrea Giovanni Croce. Lighting by Flos.
#Design Re-Generation 2022