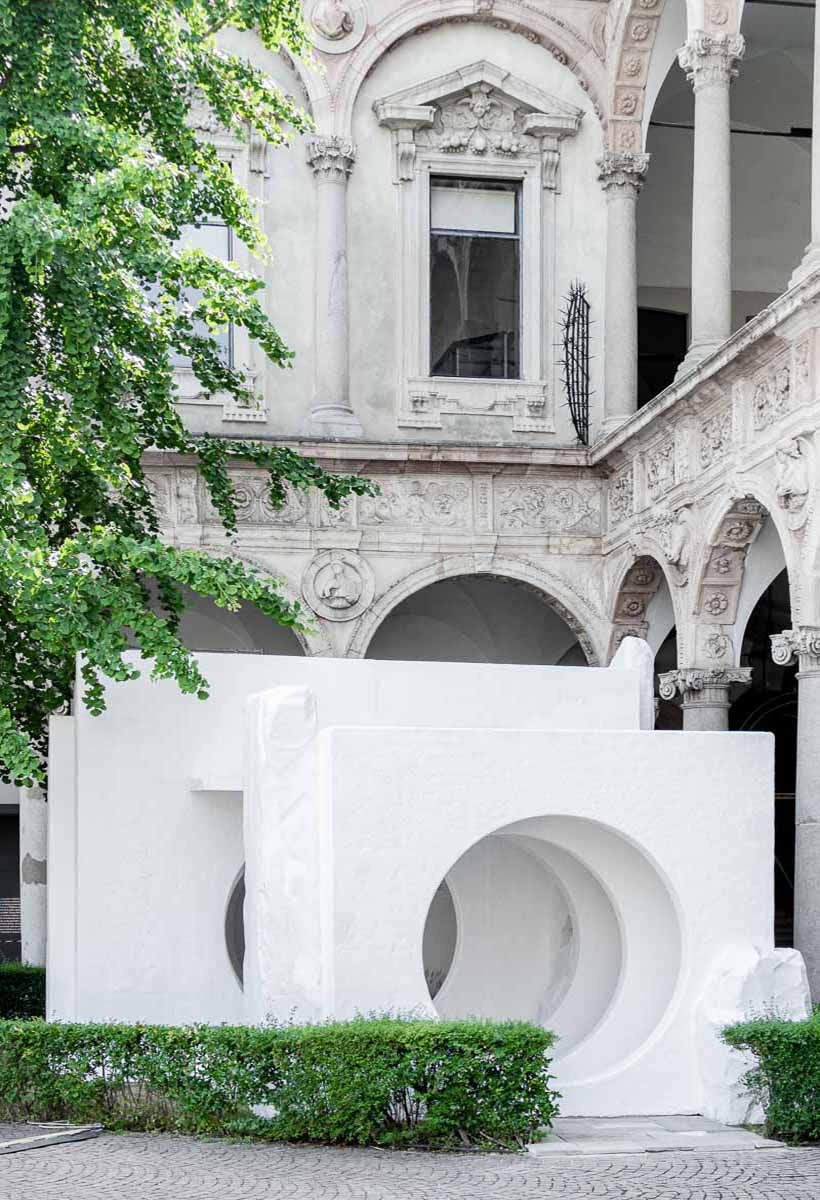 A tribute to the essence, forms and colours of the Balearic Islands, the installation by Cobalto Studio is located in the large flowerbed to the right of the main gate, and has been made with an across-the-board approach to sustainability. 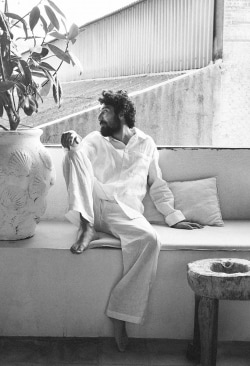 The installation made by Cobalto Studio brings the Mediterranean Sea to Milan, and draws inspiration from the new Ona bathroom collection by Roca: in Catalan, ona means wave. The designers have conceived a truly immersive use, in which visitors are cast into a Mediterranean oasis through their senses. Thanks to the effective REDEXT (Deep Water Boats Network) research system, a buoy installed in the sea of Menorca gathers data on the waves and every hour the system sends a table with data: designers take the highest value and turn it into the expression of maximum light.

The duration of the fluctuations determines the times of the light changes in the installation, so that visitors have the feeling of being immersed in the waves, bathing in the light.

The pass-through volumes in which the Ona collection can be admired, and which are the framework of this immersive experience, come from the archaeological study of the Talaiots, the constructions of large stone blocks fitted together without mortar, which originated in the eastern area of the Balearic Islands (Majorca and Menorca) between the 1000 and 700 BC. 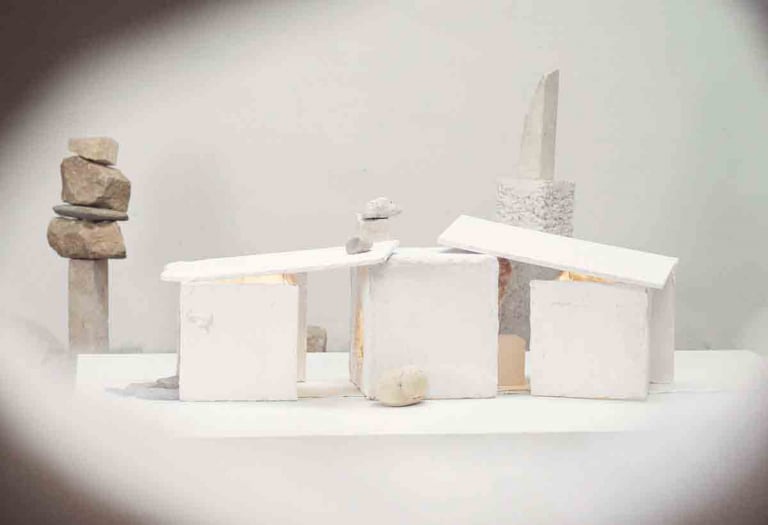 A project by Cobalto Studio inspired by the new Ona bathroom collection by Roca. Cortile d’Onore - Università degli Studi di Milano - The environment created by the multi-disciplinary Barcelona atelier Cobalto Studio in partnership with the Roca is dynamic. The practice developed by the firm established by Gabriel Escámez aims at promoting the richness of the Mediterranean area through a contemporary vision. The Ona installation features a series of pass-through volumes, laid near an existing tree, through which visitors can directly experience physical sensations such as the movement of sea waves, as if listening to the heartbeat of the Mediterranean.
#Design Re-Generation 2022