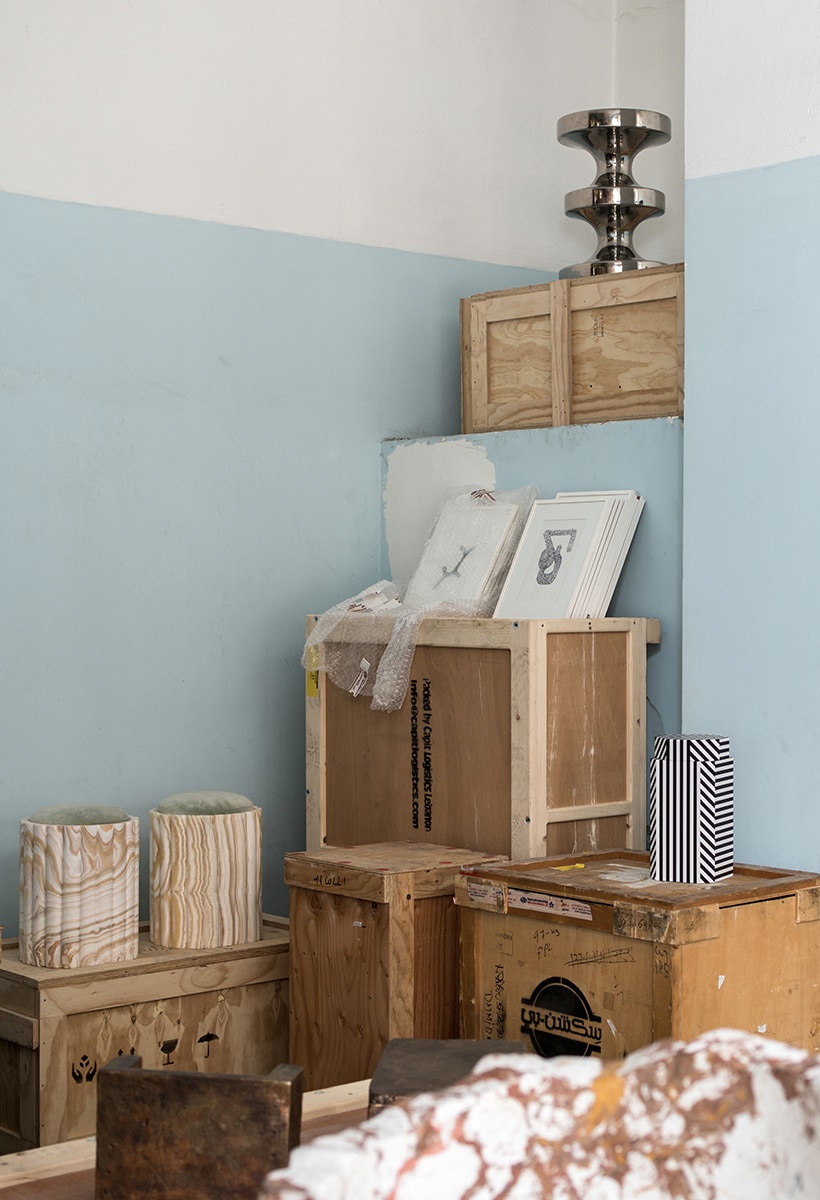 A well-known reality in the 'collectible design' market, Carwan Gallery celebrates its first 10 years with the opening of a second space in the port of Piraeus. 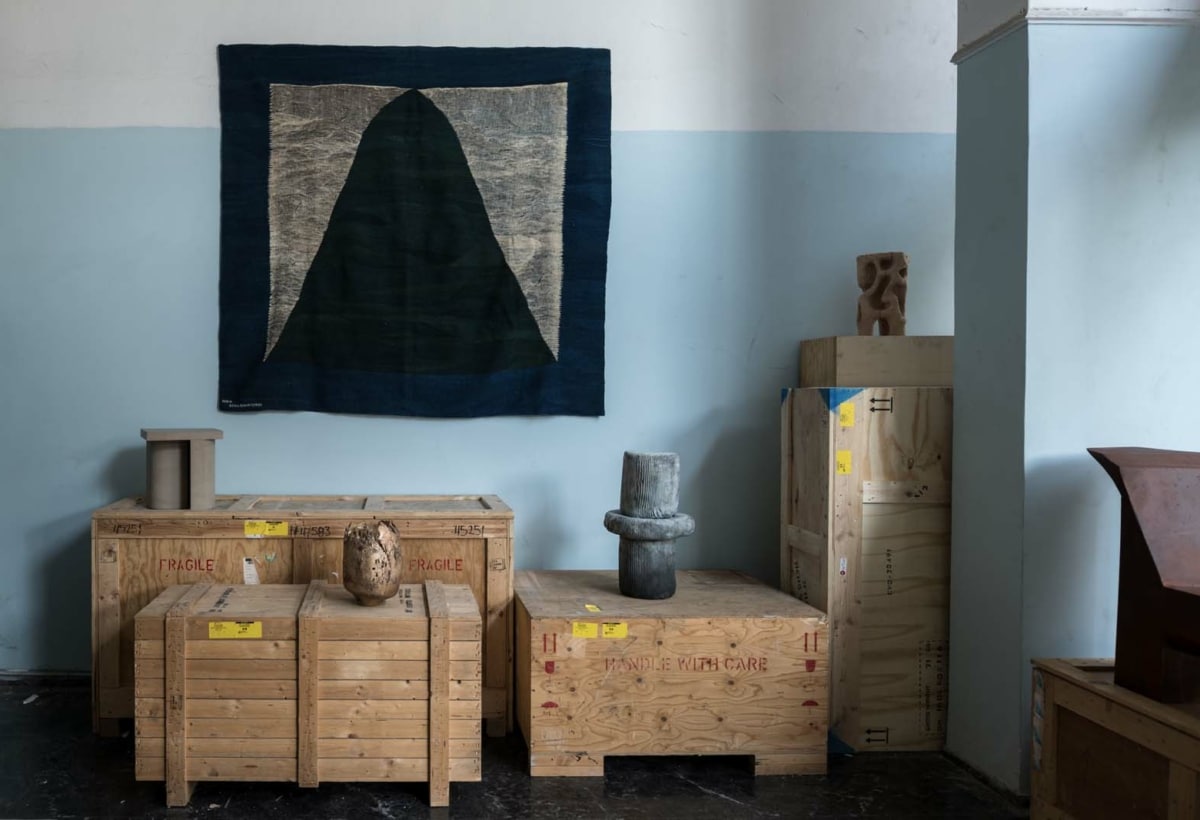 Born in Beirut in 2011 by Canadian curator Nicolas Bellavance-Lecompte and Lebanese architect Pascale Wakim, a year and a half ago she moved to Athens thanks to the push of the new partner, the French architect based in Greece Quentin Moyse.

Bets are in the DNA of Carwan, which over the years has discovered and promoted talents such as India Mahdavi, Lindsey Adelman, Philippe Malouin, Roberto Sironi and Carlo Massoud. About seventy works commissioned and created from scratch, born from the close relationship between the creatives and the curator Bellavance-Lecompte who, gifted with great intuition, was able to push the design identity of each one beyond his own comfort zone. 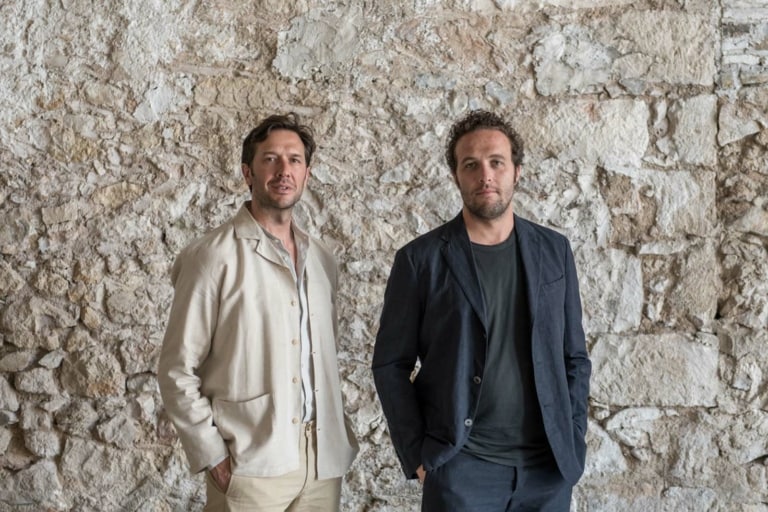 For Carwan the bet today is also the destination: Athens, which seems to be at the center of a new renaissance and a crossroads between east and west, in a economic geography that seems to have shifted its axis. Thus, next to the elegantly délabré gallery, obtained from a former shipyard, opens a small 'space - warehouse', less formal, where you can take a closer look at the pieces of the collection. 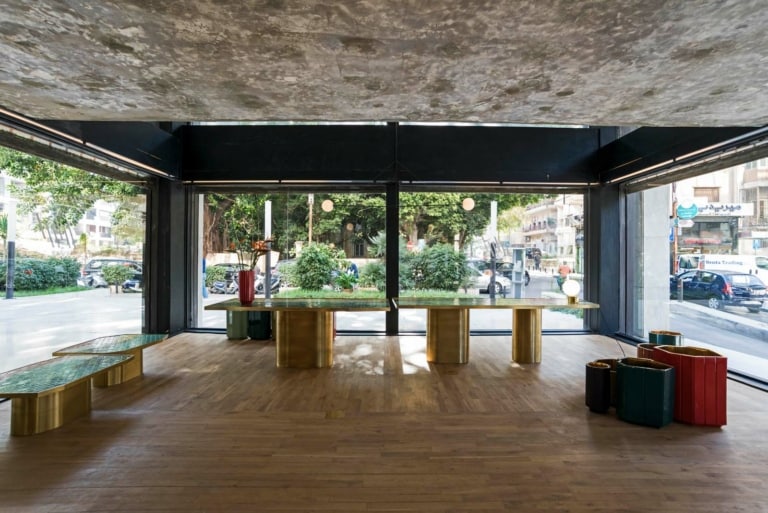 In the first room there is a solo exhibition of the Norwegian Sigve Knutson, with whom Carwan has been collaborating since 2017. Here the exploration of materials such as aluminum or wood is brought to the level conceptual, in search of what does not appear, such as the pieces made in 'wood mud', a compound of wood dust and glue, which appear to us as ancient sculptures of clay.

In the second space, on the other hand, an exhibition on the most representative pieces of the last 10 years is set up on transport crates ('Carwan Annex'), when everything started from Milan Design Week, with a group show that juxtaposed Korean Kwangho Lee  with Western designers such as Lindsey Adelman and Philippe Malouin, united from research in traditional craftsmanship. 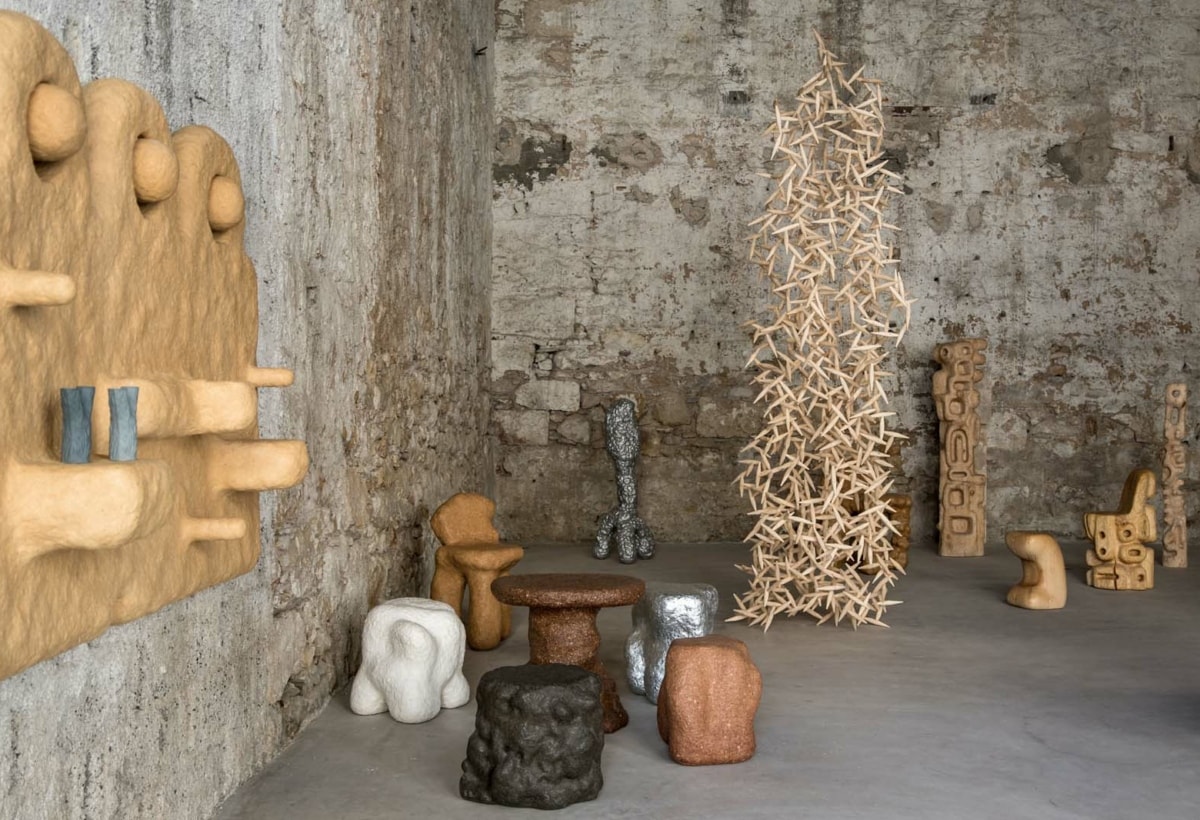 In light of this ten-year exhibition, how could Carwan's work be summarized?

Definitely dedicated to research - explains Bellavance-Lecompte. We have looked for interpreters in the world panorama with a unique identity in the way of dealing, for example, with the assembly or processing of materials, the design concept or the creative process. We are distinguished by the quality and the rigor of the projects, which are never decorative as an end in themselves. And a research on the cultural significance of craftsmanship, reinterpreted through alternative ways. 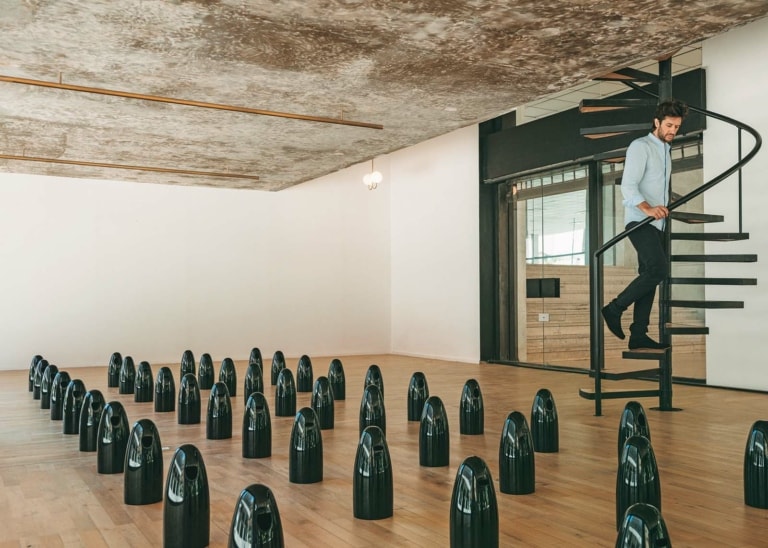 I traveled a lot around the world and visited designers' studios to discover new talents, which we then cultivated trying to push them towards new expressive paths. Because the objects we make are developed together on commission. I think you can count on the fingers of one hand the galleries that make such an unconventional research; as well as our geographical choice, more 'remote' than the great design metropolises 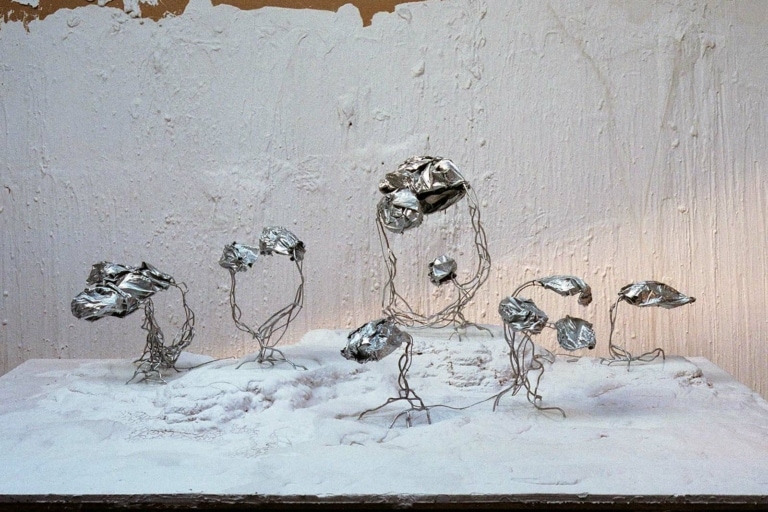 What were the beginnings in Lebanon?

When we arrived in Beirut, there were no design galleries, while after two years another three were born. We started with works that wanted to relate to Lebanese craftsmanship, rethinking its centuries-old traditions. Then, after about five years, we wanted to approach that subtle limit between design and conceptual art to move towards the expression of creativity, while maintaining a strong aspect of craftsmanship. I like the idea of 'educating' to the culture of collectible design: behind our works there is the same conceptual effort of art which, if we want to see only its materiality, is only tempera on canvas! 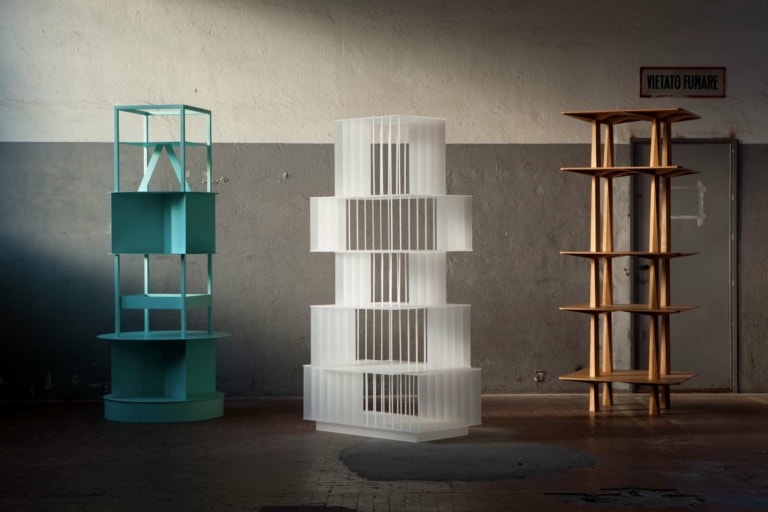 Why did you choose Athens?

Athens is a bridge between east and west, easily accessible from Istanbul, Europe or Cairo. It has a millenary culture and close to Turkey, Lebanon or Cyprus, with which it has shared various moments of its history. The Greeks have just emerged from a major financial and economic crisis, but they are starting up again; while in Beirut, in the boom of the early 2000s, the opposite is happening. It must be said, however, that we do not address only the local market but the global collectors market, which we reach with international fairs and events.

But, just as in Beirut we linked ourselves to designers from the Lebanese area because we were interested in building a link with the host territory, so we want to do in Athens. After the Greek duo Objects of Common Interst, in 2022 we will include one or two Greek designers in the collection, working with local mastrances. We have also already started with a project with a marble producer, which will create a series of iconic pieces of India Mahdavi. She who has always worked with color, will see her objects transformed from the absolute white of the stone, as happened to ancient temples, once colored. 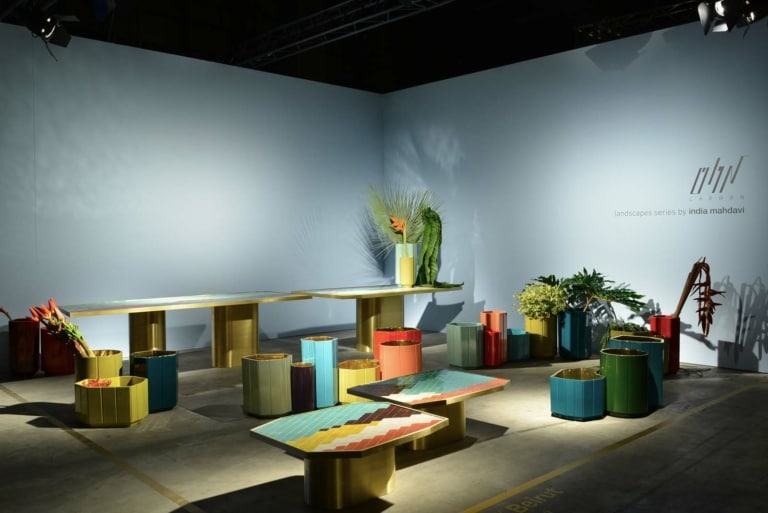 Athens, according to Bellavance-Lecompte is worth keeping an eye on: "in the next few years it can become an incubator starting from contemporary design, which we hope will be read through contamination". 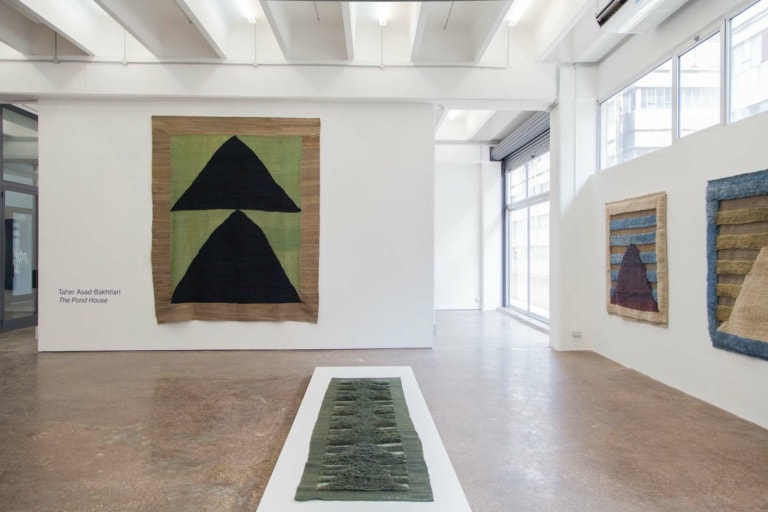 And these signs are starting to show. In the last five years there are not a few spaces for the contemporary that have opened in the capital: from the extraordinary Neon Foundation, which took place in a former tobacco factory of the early twentieth century, juxtaposing contemporary Greek artists with well-known exponents of international art; to the Takis Foundation, which invites you to discover the works of the famous Greek interpreter of kinetic art in his home-atelier. 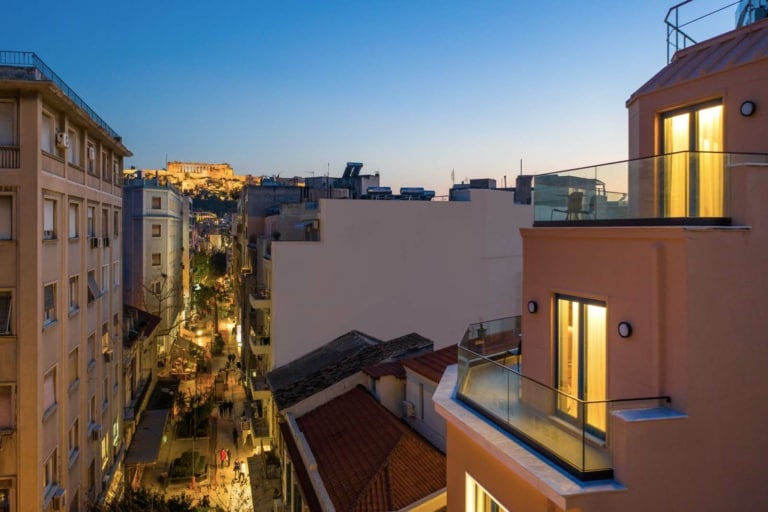 Even the city is all to be rediscovered: historic galleries of high craftsmanship and antiquities transfer their know-how in the selection of design pieces or rare modern antiques, such as Martinos Antique Store, Antiqua Gallery and Ten Carpets. From the imprint of the recent design hotel Perianth, designed by the well-known K Studio, boutique hotels such as the Blend, developed by Athanasiadis Architects, which shows a refined but not mainstream interior design, capable of juxtaposing a modern language with more typical materials of the local context such as marble, ubiquitous in the city, even in urban flooring. 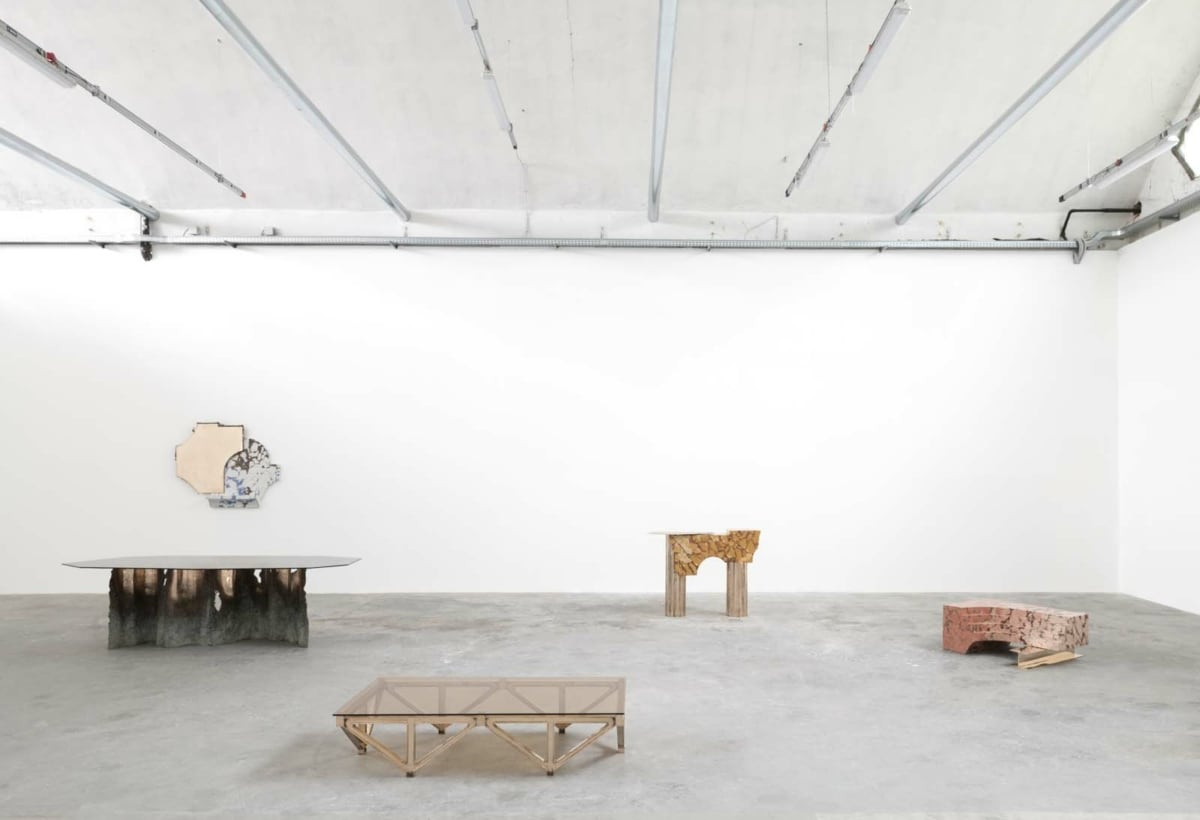