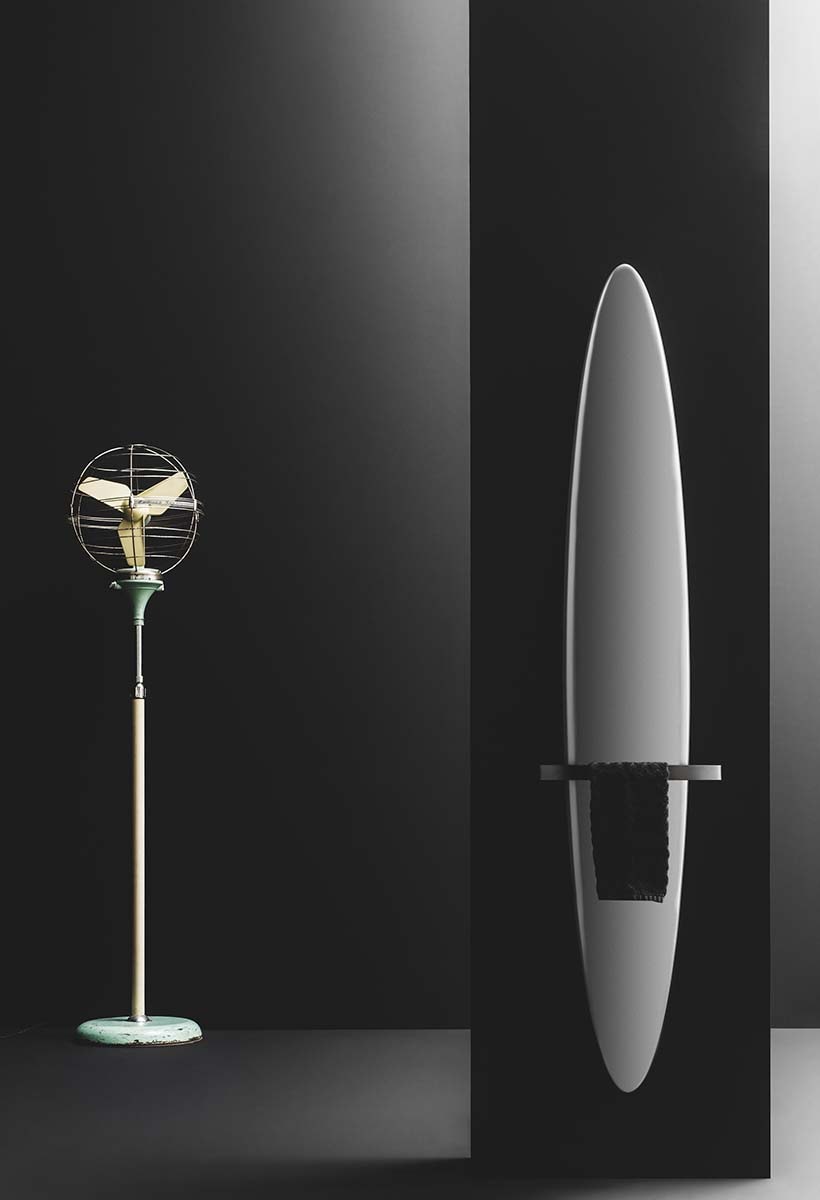 Alberico Crosetta, CEO of Antrax IT, talks about the 25 years of the company

"The concept of arancionedentro, a slogan that embodies the idea of ​​a creative and unconventional impulse towards the world of design, we have recently conceived and reflects our path and our attitude from the beginning", says Alberico Crosetta, CEO of Antrax IT, which in 2021 reaches the milestone of 25 years of activity. From Resana, in the Treviso area, the company founded in 1996 has brought about a revolution in the world of heating, transforming the radiator from a functional tool for the home world to furniture with an aesthetic value, a vehicle of technology and sustainability. 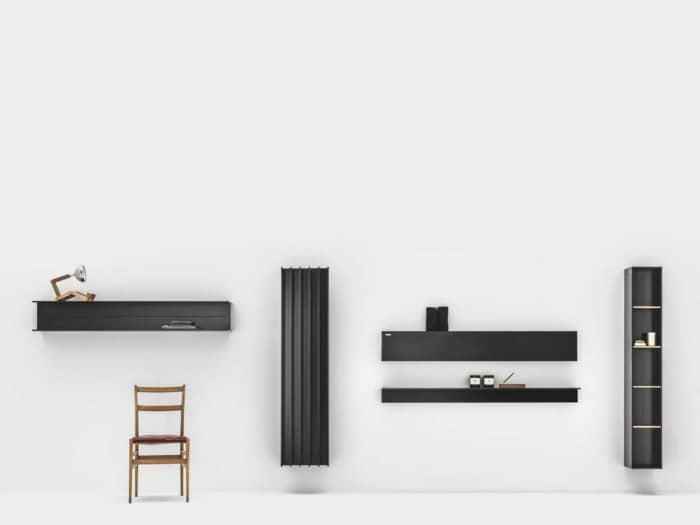 Arancionedentro is the index of this change: a creative process that for Antrax IT began in the world of bathroom furnishings (with the creation of towel warmers, which today almost completely replace traditional cast iron radiators) and has subsequently imposed itself on the others. home environments and public spaces, always with attention to aesthetic quality, technological innovation and sustainability. 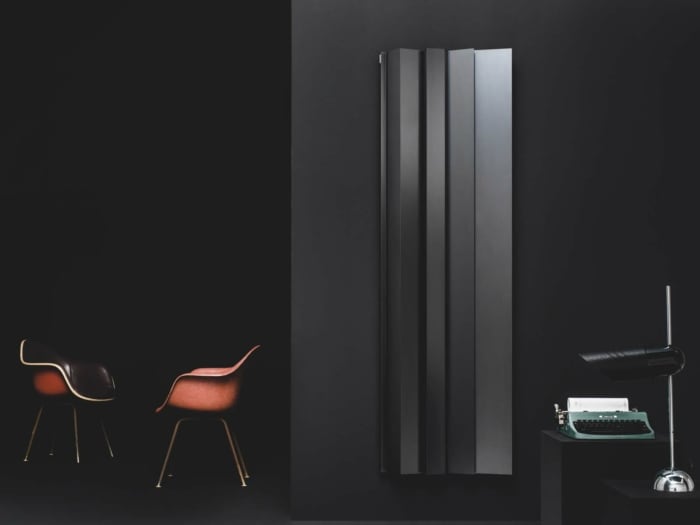 "Before founding Antrax IT, which I now drive together with my brothers Andrea and Luigi, we worked for many years in the world of high-end plumbing and heating: my father, Ivano Crosetta, was the first to import German brands into Italy such as Kaldewei, Dornbracht, Hoesch , Keramag ... the sensitivity for design has always been an integral part of our history ”continues Crosetta. "Our efforts, our desires were all in that direction: to change the image of the radiator, to update it, in step with what was happening not only in Italy, but internationally, where the bathroom was progressively claiming the status of place par excellence of personal well-being. Dedicated magazines were being created, the points of sale were being refined, and the collections of sanitary ware, taps, furniture and coatings were becoming more and more performing and designed. What was missing was to make the radiator evolve in parallel and that is why we decided to create Antrax IT, offering our original interpretation of the heating theme. An orange vision inside, in fact ". 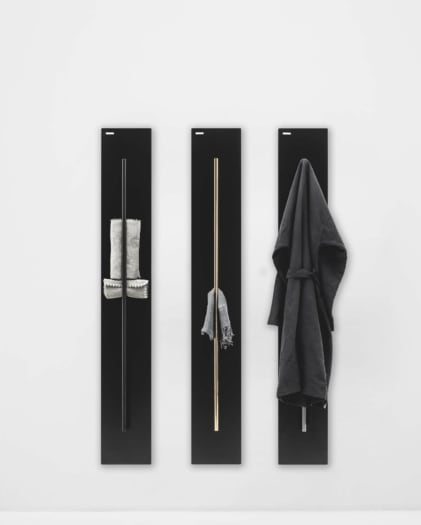 The towel warmers represented the first step in this direction. It is with the plate radiators, the first ever to debut on the market were those of Antrax IT, and with Sole that the company makes its debut in the world of design: heating systems designed to bring an identity mark in the domestic space (for the first time also in the living room) and above all customizable, as well as available in numerous color and dimensional variations. 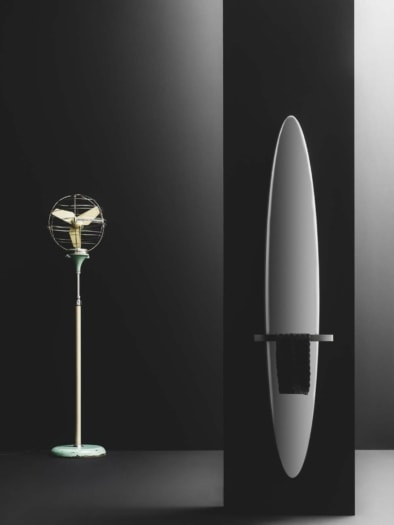 “Then came Blade, Saturn & Moon and Tubone”, continues Crosetta. "With these products we have begun to consolidate our image and brand in foreign markets, thanks also to awards such as the Compasso d'Oro Honorable Mention for Tubone in 2008. We were on the right path. From the first steps taken in the world of furnishing fireplaces, which allowed us to actually start our adventure 25 years ago, we were able in a short time to make radiators the focus of our brand, up to being the only one from 2020 segment". 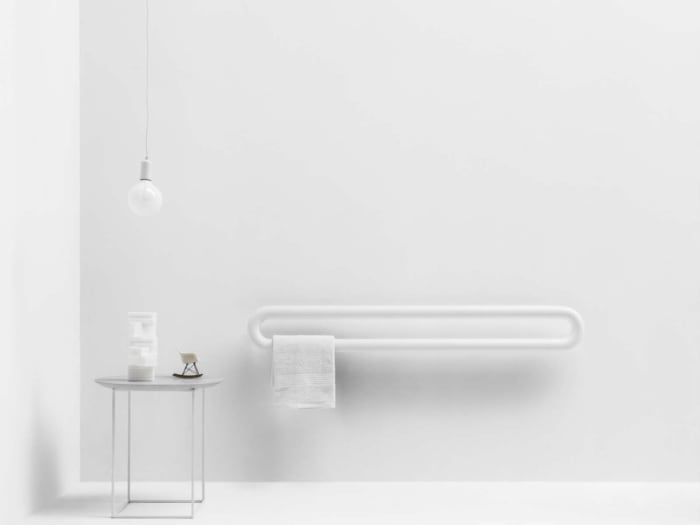 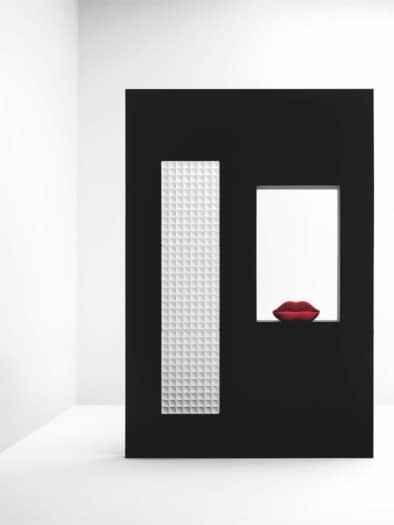 In 2001 in Resana, just 5 years after its foundation, a 5,500 m2 plant was opened, then doubled in 2008 and adapted to the themes of energy saving, sustainability and attention to resource consumption, with a photovoltaic park on the roof and the subsequent introduction of processes based on nanotechnologies, to avoid the creation of polluting residues during the "painting". 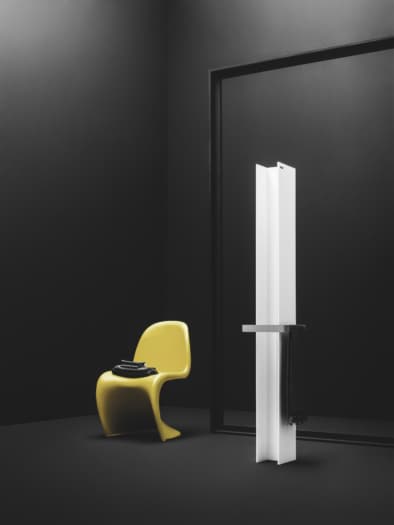 Antrax IT radiators, made of 100% recyclable aluminum or carbon steel, are available in a wide range of shapes and styles, and can be accessorized with hooks, handles and other options, as well as offered in numerous dimensional proposals, up to complete customization, possible in the case of the T Series, which is fully configurable to the cm. Treated within the factory, in two different painting lines, the products are then available in over 200 color options that include matt, glossy, pastel and special colors, and for some even chrome and gold finishes. 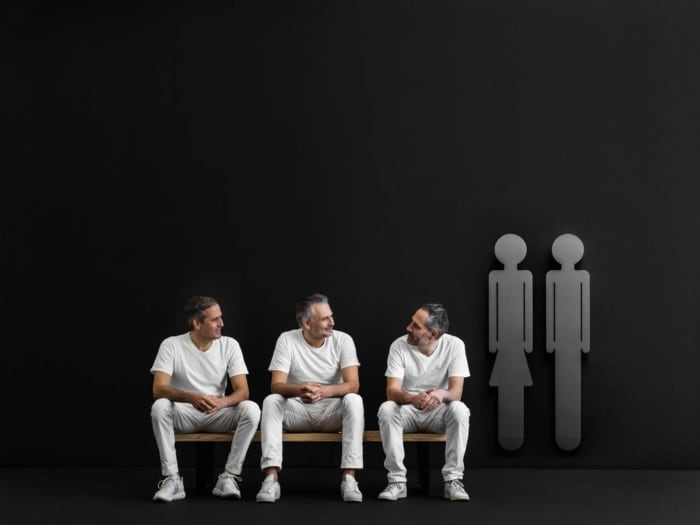 "Even the products we are thinking about for the next few years will respect this mix of contents that has made us recognizable in the world" comments Crosetta, who has great expectations for the future of the company: "And now that we have achieved a good ability to synthesis and innovation, we are progressively broadening our horizons to seek stimuli, especially in the fields of art and cinema, with the idea that if made in Italy wants to continue to have a leadership role in design it must continue to feed on beauty and inspirations ". In a few months, Antrax IT will have a new home in Milan: a showroom in one of the most famous Milanese design districts, the opening of which will coincide with the presentation of the new radiator family designed by Rodolfo Dordoni. In this space, contamination will be the watchword and collaborations of different nature will be staged in the full logic of "arancionedentro".

Smsung, journey into the house of the future