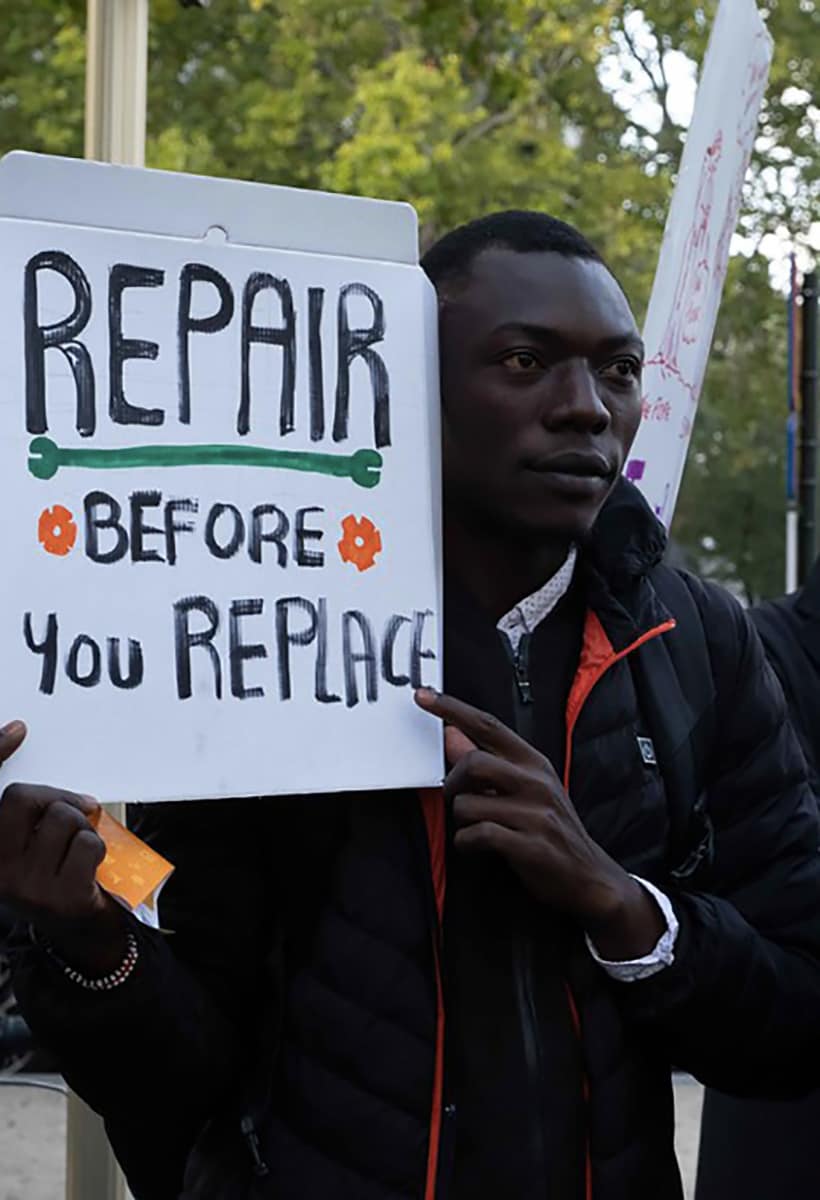 The right to repair

The right to repair

An international and popular movement is clamoring for laws on repairability. The European Parliament, companies and designers respond in this way

Popular movements often arise from the frustration of a perceived right. And the repairability movement is no exception. They were born spontaneously, from the aggregation of people who feel the urgency to regain control of the objects, tools and products they own and which they want to keep and use for as long as possible. It is an understandable desire, given the times. It concerns the sensitivity to the themes of consumption and production. But it is undeniable that it also involves a need for more radical change, which questions the logic of the market. 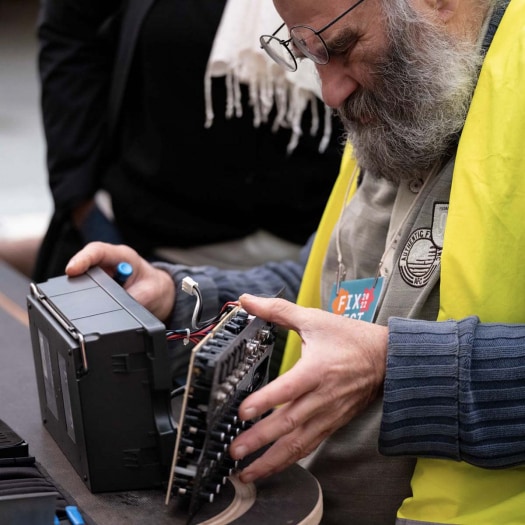 What is the right to repairability

Right to Repair Europe is the network that brings together the different realities, environmental associations, repair cafés, professional associations and companies, close to the issues of repairability.

Cristina Ganapini is its spokesperson. Italian, you live in Brussels where Right to repair Europe works in concert with the European Union in the drafting of regulations that regulate the repairability of products placed on the market.

It is not a simple topic: it concerns not only the possibility of independently maintaining one's objects, but also access to manuals and spare parts, certifications, commercial transparency that is really useful.

"The movements that converge in Right to Repair took shape in the United States and quickly spread to every part of the world, from Europe to the East, up to the refugee camps of the African continent", explains the spokeswoman.

"They were born out of a spontaneous popular rebellion that questions the concept of property". 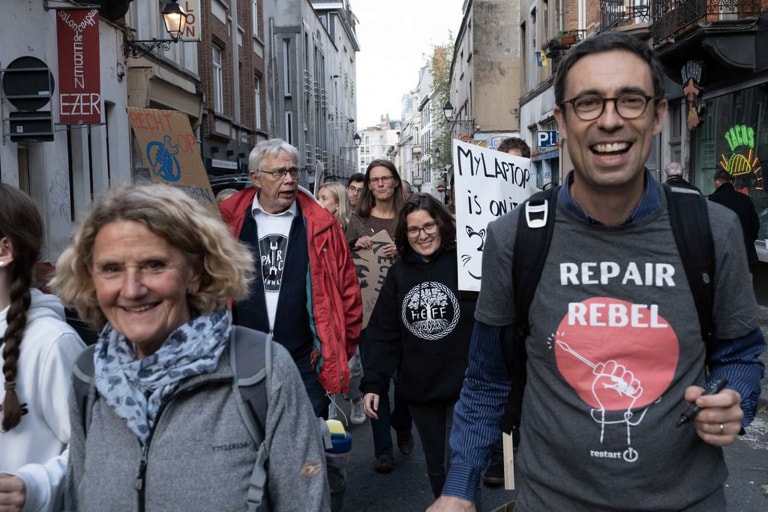 Do we really own what cannot be repaired?

We all know what we're talking about: a technological device is often impossible or extremely expensive to maintain. If even a simple but vital part like the battery breaks, it is sometimes actually very difficult, if not impossible to replace it.

The usual reaction is to buy a new product and throw away the damaged one.

But there are those who wonder, given these premises, if we can really define ourselves as owners of an object whose resilience we cannot decide. It is a legitimate question and, in its own way, revolutionary and exciting. 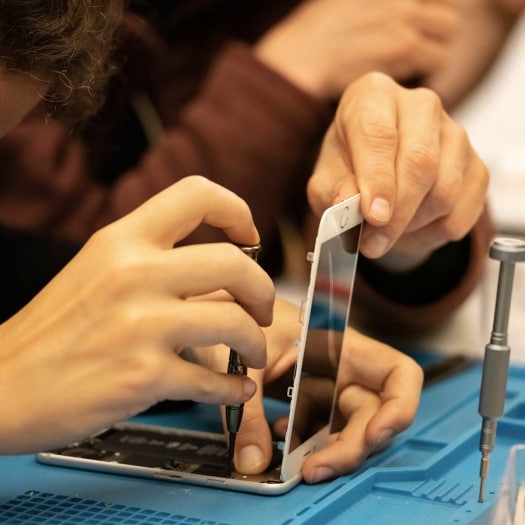 Passion, commitment, aggregation are the ingredients of the movement for repairability

"Movements arose above all from aggregative spaces such as repair cafés, where people gather to exchange information and procedures, where collective participation is very high," comments Cristina Ganapini.

It is not surprising, because: "Until a few decades ago there was a deep-rooted culture of repair. The advent of technological devices, smartphones and computers in primis, has completely changed the relationship with objects".

The question that Right for repair Europe insistently asks the EU is: why do we allow disposable products to circulate in our market? The solution is evidently political and legislative. 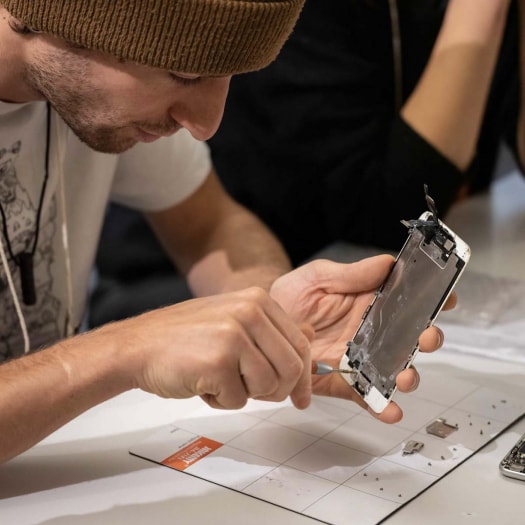 Planned obsolescence is not important

"We are not interested in delving into the issue of deliberate obsolescence: by now we have some experience in formulating political demands.

The way the legal system works, we know that it is difficult to demonstrate that there is a design aimed at designing products destined to last a short time. It is more functional to request a political and legislative framework that obliges companies to access repairability".

A request that is listened to with interest by the European Union, especially since Ursula von der Leyen enters the scene. The results are beginning to be seen, but the road is obviously long. 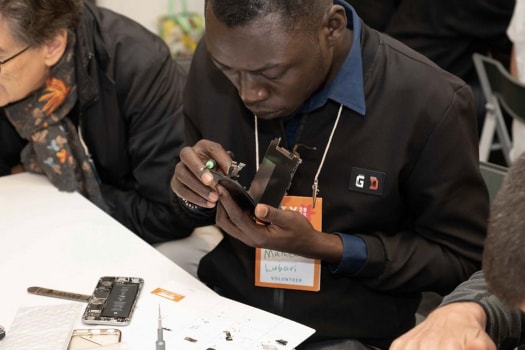 Part pairing and design the nodes of repairability

The central issue is the slalom between the rules of constitutional law that rightly protect intellectual property.

"The EU is working well, there are new laws that require companies to use rationality, good design and transparent research. How products are designed is obviously a fundamental part.

But there are two difficult problems to solve. The first is software, whose ownership is protected. The second is the theme of part pairing, that is, a technique that it makes each part synchronized and dependent on the other.

An attitude that has no apparent reason for being, other than that of making us less and less capable of repairing". 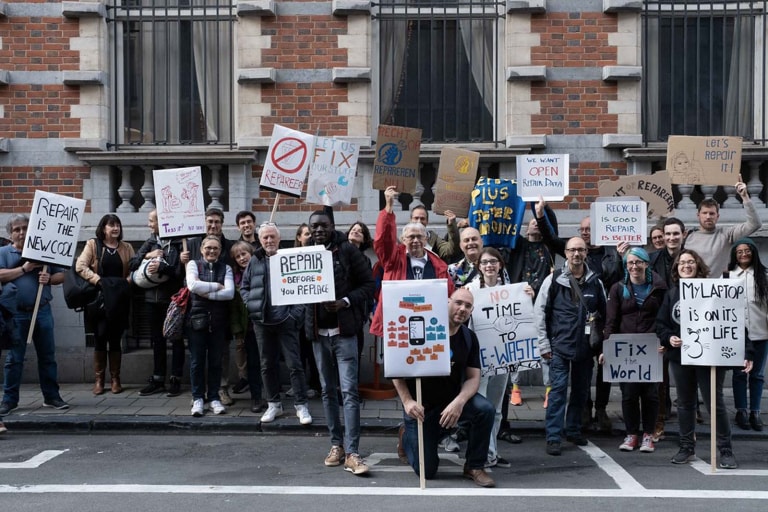 However, companies are realizing that something has to change if they want to continue to have access to the market.

"There are new brands that arise precisely from imperative criteria of repairability. An example: the Dutch Fairphone.

Brands specializing in refurbishment, spare parts and the second-hand market are also born", lists the spokeswoman for Right to repair.

But there are also many examples of 'repairwashing', or attempts to demonstrate an attitude that is transparent and available, but never exhaustive and entirely accessible. 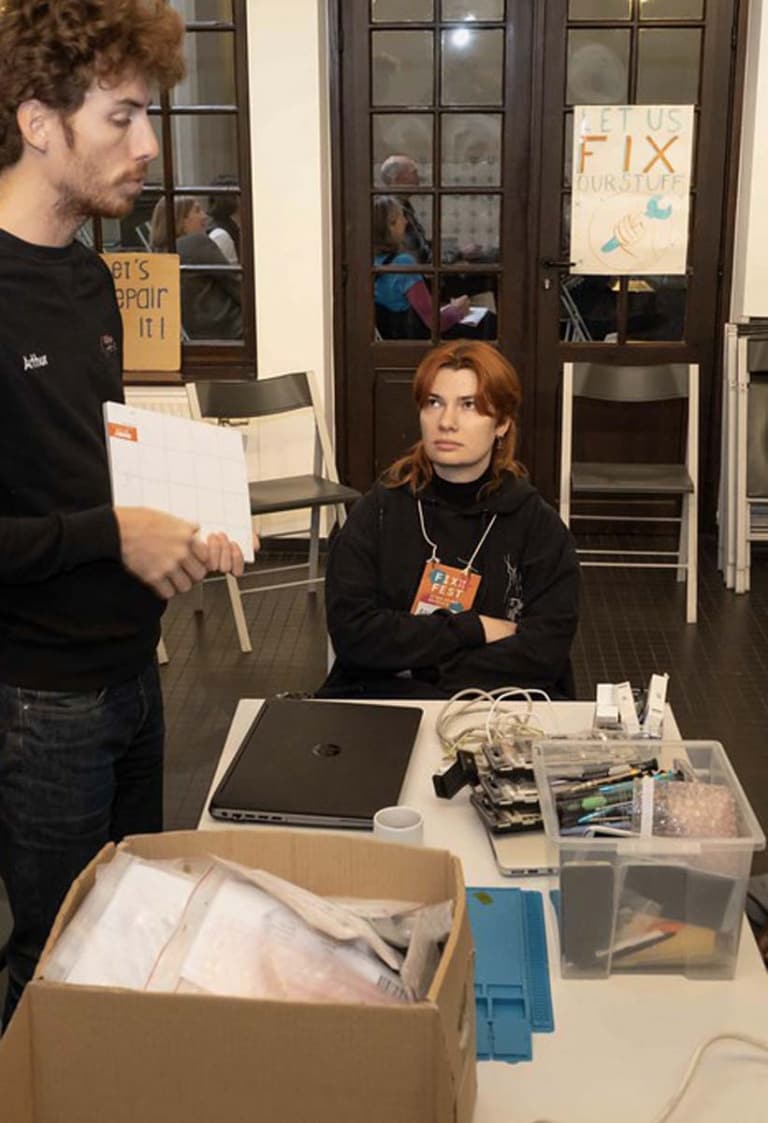 Does good design believe in repairability?

On the brand design side, repairability is now an inevitable feature of any evolved company committed to the ecological transition.

Good design is born to be long-lasting, resilient, to remain as long as possible in people's lives. It is a contemporary imperative, but also a humanistic logic that takes into account the affection for objects.

Paolo Brambilla, design director of Flos together with Fabio Calvi, explains: "The concept of 'reparability' is one of the themes that we ask designers to address from the beginning of the design process, but above all it is the Flos Research and Development department that faces the most glaring challenges.

In the recent past, when the first LED sources were introduced, it was common to use high-performance glues to easily obtain a good aesthetic result: this type of solution is no longer acceptable". That of repairability is therefore a framework consciously developed by the single company, a choice.

"Durability is an important element in the sustainability balance sheet of each lamp: the possibility of replacing individual parts makes it possible to lengthen the life of each product," continues Paolo Brambilla.

Specifying that: "one of the most complex issues is the management of the incessant evolution of light sources. For this reason, even in the more technical products we are introducing the concept of 'future-proof' lamps, i.e. luminaires that are also able to accommodate LED modules that will reasonably be available in the years to come".

What does repairability really mean?

The autonomy of maintenance makes the design process and the technological development of the product a truly virtuous exercise: “Among the most striking examples I can cite, among the new products, Luce Orizzontale and Skynest.

By unscrewing the heads of Luce Orizzontale it is possible not only to replace the elements in hand-cast glass, but also the individual LED strips that make up the technological heart of the lamp.

Every single Skynest light module has two pins at the ends and can be changed very easily, without the intervention of a specialized technician".

Skynest by Flos, hymn to lightness