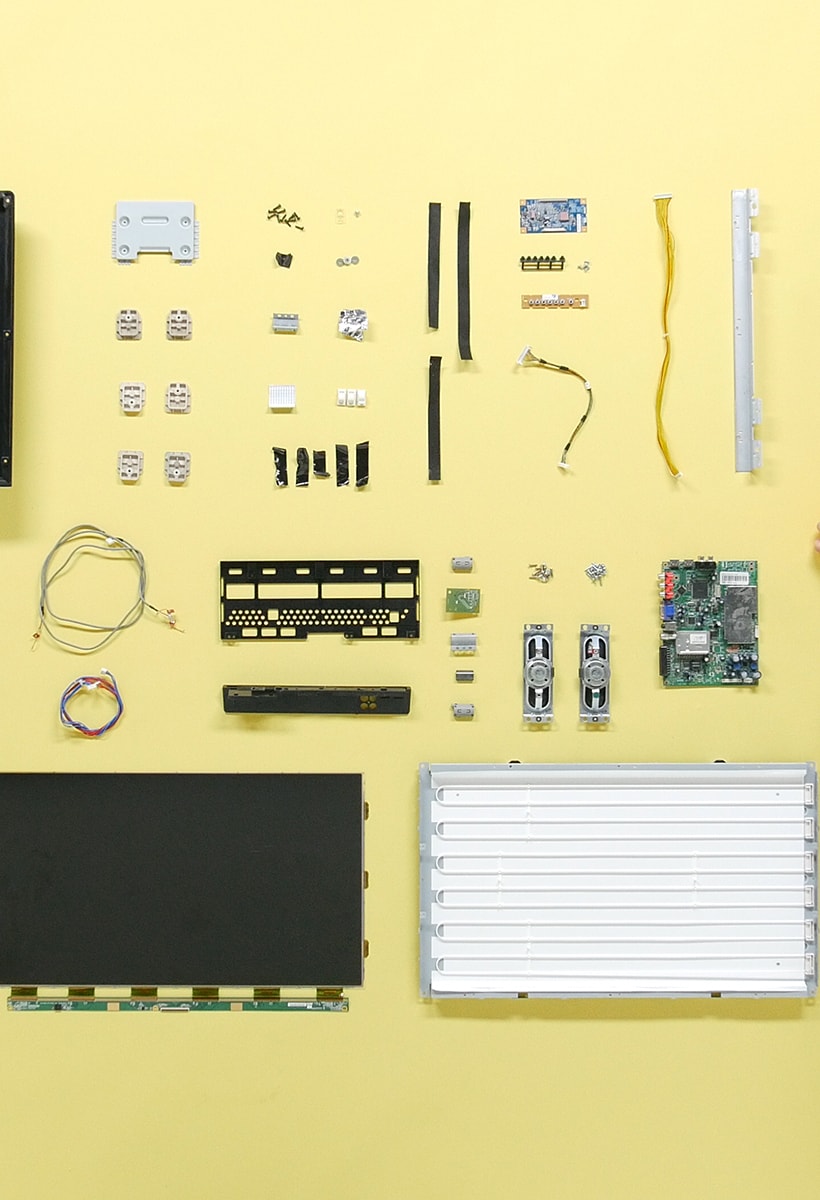 The new grammar of contemporary design

The new grammar of contemporary design

What are the values and principles on which the current generation of designers bases their work? 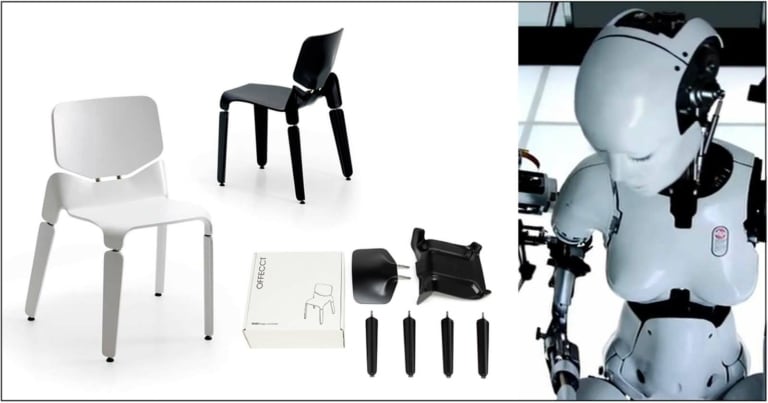 Luca Nichetto, Robo chair, Offecct, 2012. For the design of this chair Nichetto took inspiration from the video “All is Full of Love” by Björk: new references, new way of designing.

Those who approach design today interpret an insecure, emotional, fast society. A completely different reality compared to that of the twentieth century characterized by a strong confidence in the future and by a closeness to strong ideologies and changes much more extended over time. Our company has transformed from "solid" to "liquid". In the last century, designers looked for definitive, permanent objects, basing their research on logical, scientific and rational foundations. The current generation designs modifiable devices , elastic, intentionally incomplete: everything must continually adapt to an uncertain future. Scientific methods are abandoned and empirical ones, based on intuition, are used. The search for the archetype gives way to experimentation with replaceable forms. 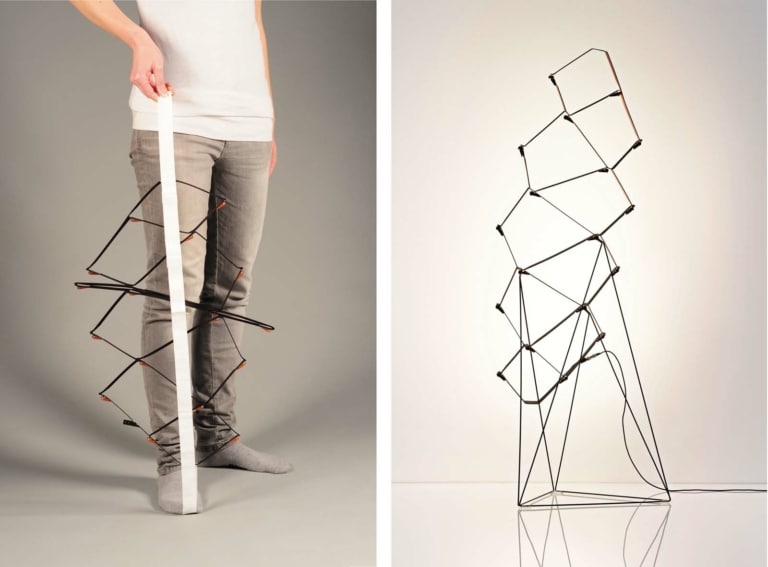 End of the rationalist totem

The point of reference for the designers of the last century was Rationalism and more specifically the Bauhaus school. Some designers have embraced its principles and philosophy trying to give their own interpretation, such as Magistretti, Mari, Castiglioni, Mangiarotti: others instead challenged the founding values ​​opposing ideas in antithesis, such as the Radical movements, Sottsass, Mendini, Aldo Cibic. Supported or contested, the reference totem has always been rationalism and its values.

The new generation of designers find this debate no longer appropriate to the times. Design is first of all a means of sending messages , the relationship between form and function is no longer central. The project must have something to say, not necessarily be formally beautiful or have a function to perform.

The designer of the last century had the goal of designing physical, concrete, real objects. Today the designer finds himself free from making products: his approach to the discipline has freed himself from the use of form or material. The aim is to create systems of reflection, research, speculation. Industry is no longer the only interlocutor: the designer also works for museums, scientific foundations, cultural and research contexts, sometimes even personal ones. For a designer, making objects is one of the many possible options, not the only one. 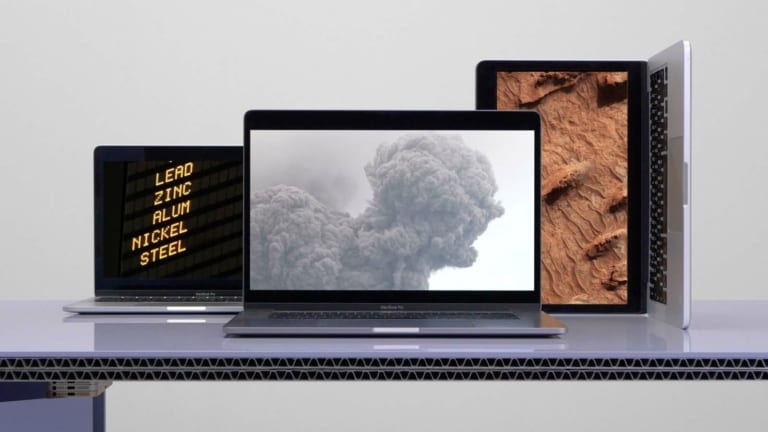 The profession has radically changed because the needs and responses that society requires are new. Those who approach the discipline today are asked to give their own definition and not a simple interpretation. To understand the new generation of designers, it is no longer enough to try to understand their new languages, but to be able to update a whole new grammar. The rules we have been used to for many years have changed: 'degraded' is not the current generation, but the key with which we have often tried to understand it.

Caccaro, a new flagship to tell about oneself

Carl Hansen & Søn: how an icon is born