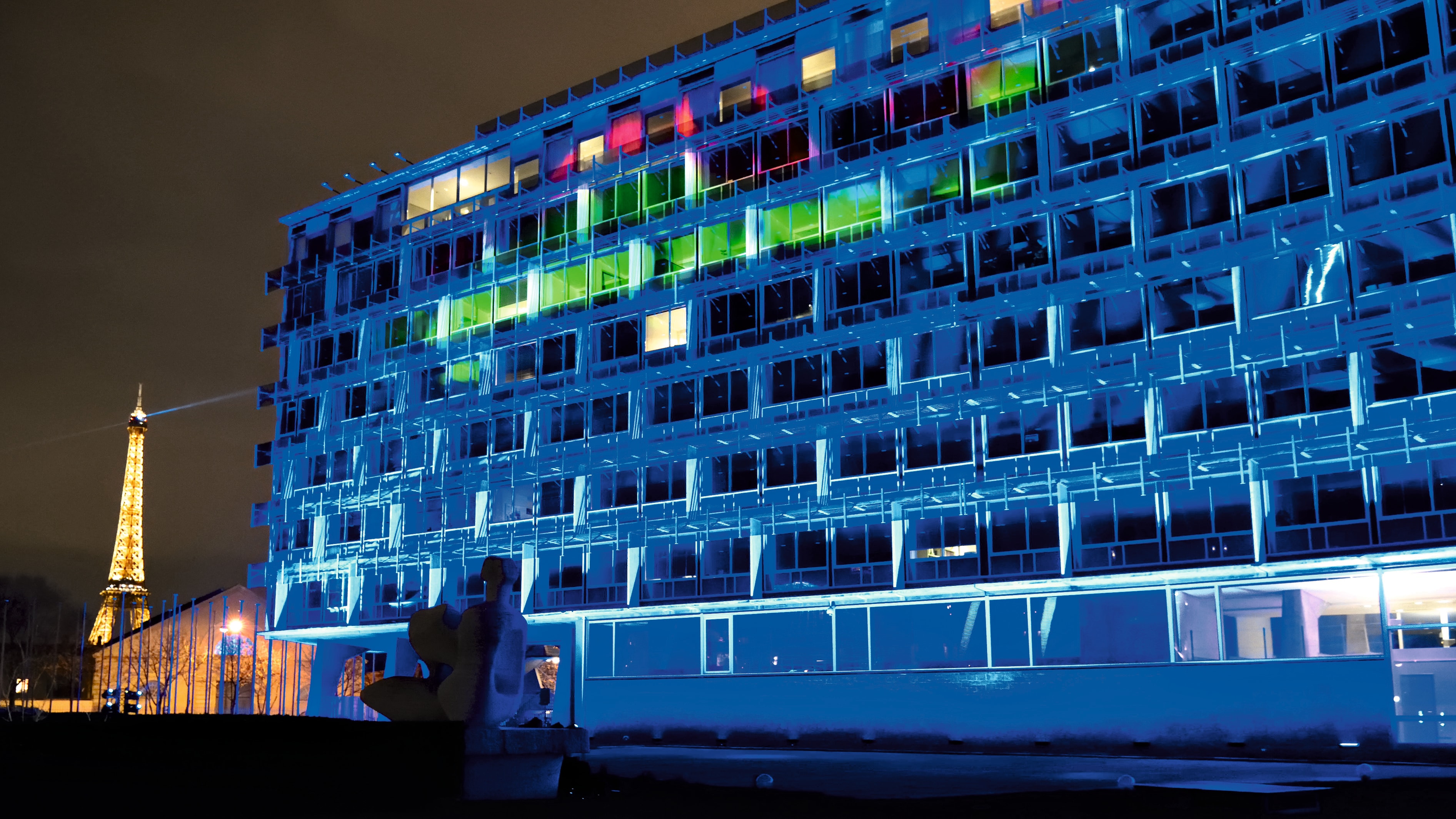 The year of 2015 is devoted to light, technological innovation, scientific and cultural study. The excellent intentions of UNESCO, which has proclaimed this International Year of Light, gain force from the idea of putting the worldwide focus on the cosmological and physical problems that photons and neutrons are posing today among the ranks of researchers all over the world who are trying the understand the mysteries of matter and the origin of the cosmos.

Light is a source of life, photosynthesis=plants=nutrition. Light is warmth, thanks to the transformation of mass into energy. Light is communication, time, comprehension of others, and many other things as well. To date, the cultural initiatives linked to IYL 2015 (the international secretariat of IYL is located at ICTP, Abdus Salam International Centre of Theoretical Physics, in Trieste) entrusted in Italy to the National Institute for Astrophysics (INAF) do not seem to point to outstanding events, at least not in our country, though the theme would certainly deserve them.

Instead, there are small, sporadic initiatives, left up to the resources of the individual regional INAF branches, revealing the lack of overall orchestration. One project worth mentioning is Gli orologi di Einstein, a spectacle organized by the INAF of Rome at the observatory by Giangiacomo Gandolfi and Stefano Giovanardi, starting with the book by Alan Lightman, Einstein’s Dreams.

The big missing link in this virtual festival is design, which seems to have completely overlooked an important opportunity, as it focuses only on production, consumption and industry, far from the great ideals that drove its success and popularity in the 20th century. The sole exception is the installation Favilla, sponsored by Ford and made by the architect Attilio Stocchi at Piazzetta San Fedele in Milan during the Salone del Mobile 2015.

The idea was to represent and narrate various luminous phenomena inside a guided itinerary, a magic box, associating light and sound in a single sensory experience. Undoubtedly an interesting project, but perhaps a bit too little for a country that boasts of being the world’s second largest producer of lighting fixtures. We can only hope for a more luminous future and conclusion to this important initiative.

Light Art: the headquarters of UNESCO in Paris lit by the Finnish artist Kari Kola for Valoparta, as part of IYL2015: a tribute to the light of the North, and the aurora borealis.
#Design #Projects