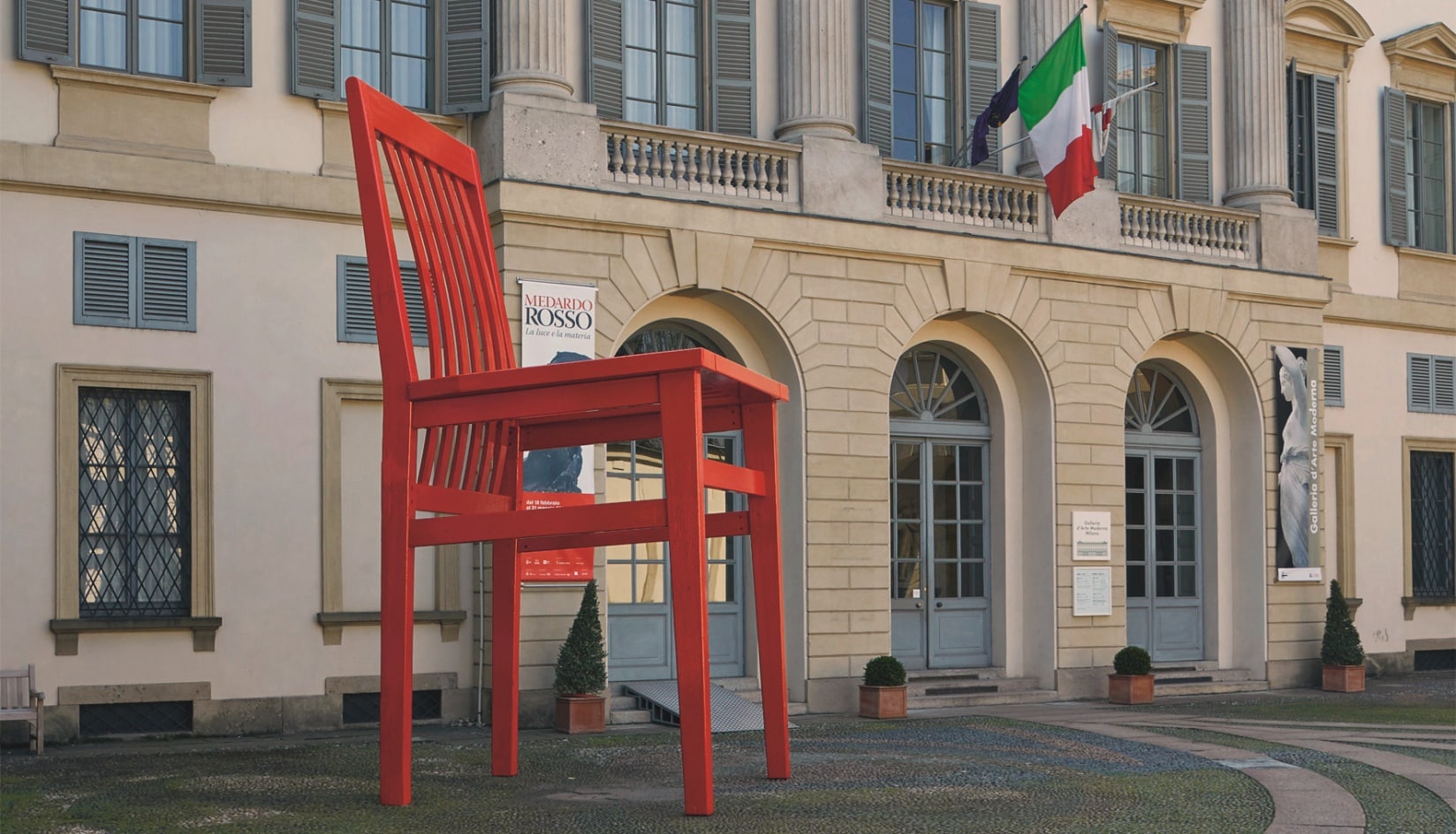 Many histories intertwine in the beautiful spaces of GAM: the history of collecting in Milan and that of Lombard design, but also the history of Italian business and that of Brianza, one of the most important industrial districts of Made in Italy.

Because amidst 290 works by very famous artists (from Manet to Boccioni, Picasso to Modigliani) gathered thanks to the passion for art of two Milanese industrialists, Carlo Grassi and Giuseppe Vismara, the prototypes and iconic products of Gruppo Molteni are inserted with style and lightness, shown to the general public for the first time, divided into the four brands of the corporation (Molteni & C., Unifor, Dada and Citterio).

The installation done by Jasper Morrison opts for clear, linear forms to establish a dialogue with the complex context, without countering the design choices of the original museum design done in the 1950s by the master Ignazio Gardella. On view until 30 June 2015.

by Laura Ragazzola
photo by Mario Carrieri and David Zanardi

The ‘islands’ of the exhibition “80! Molteni” at the GAM in Milan, a face-off between design and modern art. Like the armchair by Gio Ponti (reissued by the Lombard company in 2012) that dialogues with a painting by Pablo Picasso.
#Design #Projects