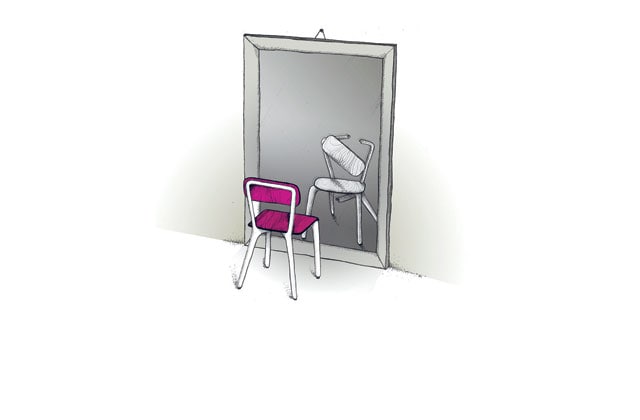 A Problem of self-esteem

A Problem of self-esteem

If Italian design is in crisis, then the same can be said for Dutch, Scandinavian, French, English, American, Brazilian, Austrian, German, South African, Japanese design, etc.