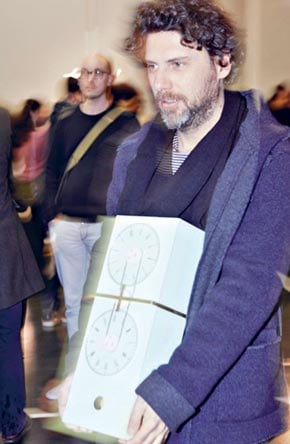 Does an Italian design exist today? The heterologous prejudice lurking between the ranks and lines of certain foreign criticism cannot suffice.