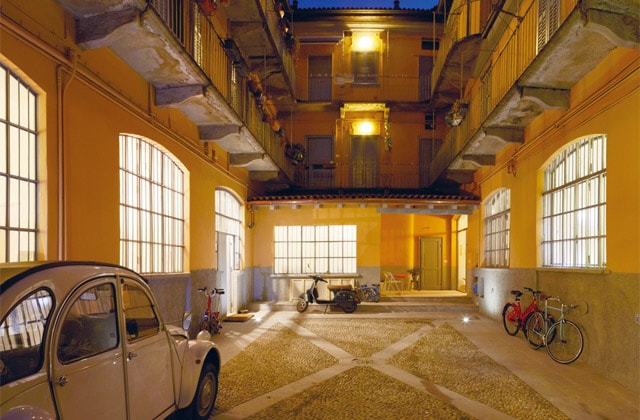 Around the courtyard of Giulio Iacchetti

Around the courtyard of Giulio Iacchetti

“I work on design, but on the scale of the object, and I don’t have the ambition of also designing space.