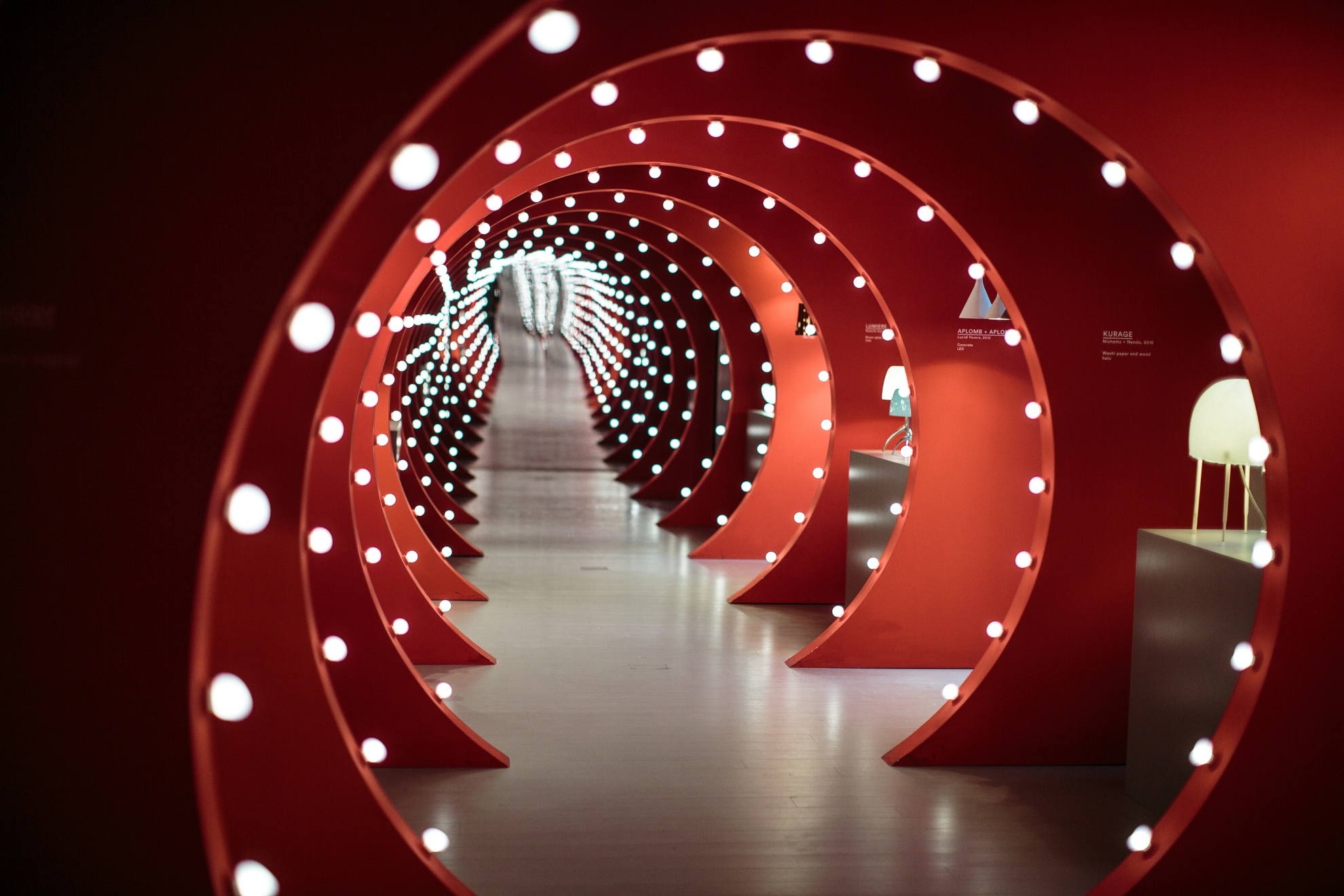 Brera is one of the most often visited zones of the FuoriSalone. Due to its strategically central location, of course, but also to a varied offering of events, in which this year the reference point is the exhibition The Garden of Wonders at the restored Orto Botanico.

From historic cloisters to deconsecrated churches, historic palaces to private homes, art galleries to trendy shops, the artists’ quarter hosted a wide range of exhibitions, installations, product presentations, also invading spaces and shops usually devoted to other activities, which for one week were converted in the name of design.

A big urban festival, which behind the enthusiasm of the public – an incredible boost for local merchants – conceals an inevitable risk: that of an increasingly large supply of happenings that may not correspond to equally high quality of design content.

But as we know, that’s part of the physiology of the FuoriSalone of Milan, a phenomenon that is spontaneous by nature, democratic, polyphonic, a matter of participation. Precisely for this reason, it has been studied and copied all over the world.

In the striking game of reflections created by the duo GamFratesi inside the Chiostro Minore of San Simpliciano, the exhibition Mindcraft15 presented the new works of renowned Danish designers and artisans.
Fontanella, an installation of ceramic objects by Claydies.
Set up in the Sala Napoleonica of the Brera Academy, the exhibition “Confronting the Masters” of Belgium is Design showed works by the winners of the Designer of the Year award, starting in 2006. Above, the Mate XL table by Bram Boo for Bulo.
The chair and table from the Scout collection designed by Christian Haas, produced in Japanese oak by Karimoku New Standard.
The Alpha chair by Brodie Neill for Made in Ratio.
The Menu chair by Akutsu Hiroshi for Miyazaki Chair Factory.
The Wrap sofa by Hiroomi Tahara for Yamakawa Rattan: the silent language of oriental design on display at Galleria Antonio Battaglia.
Shown at Raw, the In the Tube collection of lamps designed by Dominique Perrault and Gaëlle Lauriot-Prévost and produced by DCW éditions.
The Easy armchair by Jader Almeida, one of the many products by the young Brazilian designer for the brand Sollos.
Venere Bianca, limited edition of terracotta vases produced by Bitossi and designed by Matteo Thun, and – in the foreground – a vase in white biscuit with wax treatment from the series AC Totems by Matteo Thun with Benedetto Fasciana
The Africa Farfalla table by Francesco Binfaré, with folding top in solid mahogany
The Magico 3 credenza, an edition of three pieces designed by Alessandro Mendini.
The Erto table-sculpture by Daniele Papuli, made by the structuring of thousands of strips of mechanically cut paper arranged, shaped and inlaid by hand
The Cap Ferrat pergola and the Durban table, which reaches a length of 6 meters, both designed by Ferruccio Laviani; table and armchairs from the Indobrittan collection, designed by Unopiù.
The churchyard of San Marco hosted the outdoor furnishings of Unopiù
The Tunnel of Light installation created by Ferruccio Laviani enlivened Spazio Brera of Foscarini (courtesy Foscarini).
Vis-à-vis with contemporary art in the Moroso space on Via Pontaccio: Jörg Schellmann, art publisher and gallerist, presented furnishings he has designed, now produced and distributed by Moroso.
The Biscuit collection of wood flooring designed by Patricia Urquiola for Listone Giordano, presented by Moroso.
The Skyline cabinet from the Prove d’Autore collection by Giuseppe Manzoni for Alchymia.
Bizarre creatures in glass in the Table Joy collection by Aldo Cibic & Matteo Cibic for Paola C.
From the new Fontane Bianche bath collection by Elisa Ossino for Salvatori, the Ninfa washstands and the Ciane open cabinets.
Missoni Mirroring, an installation of reflections and colors at the Missoni space on Via Solferino, as a prelude to the exhibition “Missoni, l’Arte, il Colore” at MA*GA in Gallarate (19 April – 8 November 2015).
The Marcello bar by Piero Manara for Casamanara Edizioni, with doors in hammered bronze mixed with cast glass beads.
Light joins the dynamism of water in the installation created by Moritz Waldemeier for the Paul&Shark showroom. Composed of over 900 pieces of polycarbonate combined with leds and wrapped by lenticular material, the installation was like an eddy of small stylized waves.
The installation “Silos solis: nutrirsi di luce” created by Viabizzuno for the International Year of Light and Expo Milano 2015.
The installation “Silos solis: nutrirsi di luce” created by Viabizzuno for the International Year of Light and Expo Milano 2015.
Seven silos of light, 10 meters high, stand out along Via San Marco. The installation “Silos solis: nutrirsi di luce” created by Viabizzuno for the International Year of Light and Expo Milano 2015. A sensory path on the themes of earth, air, lamps, sun, water and fire.
#Design #Projects