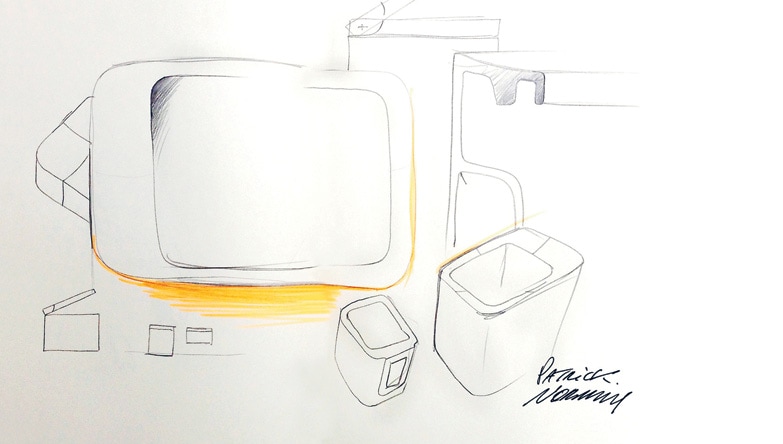 The bath fixtures district of Civita Castellana, near Viterbo, has its roots in history, as seen in the pottery relics found in the zone of Falerii Veteres (the Latin name of this city in Latium) dating back to the 4th century BC.