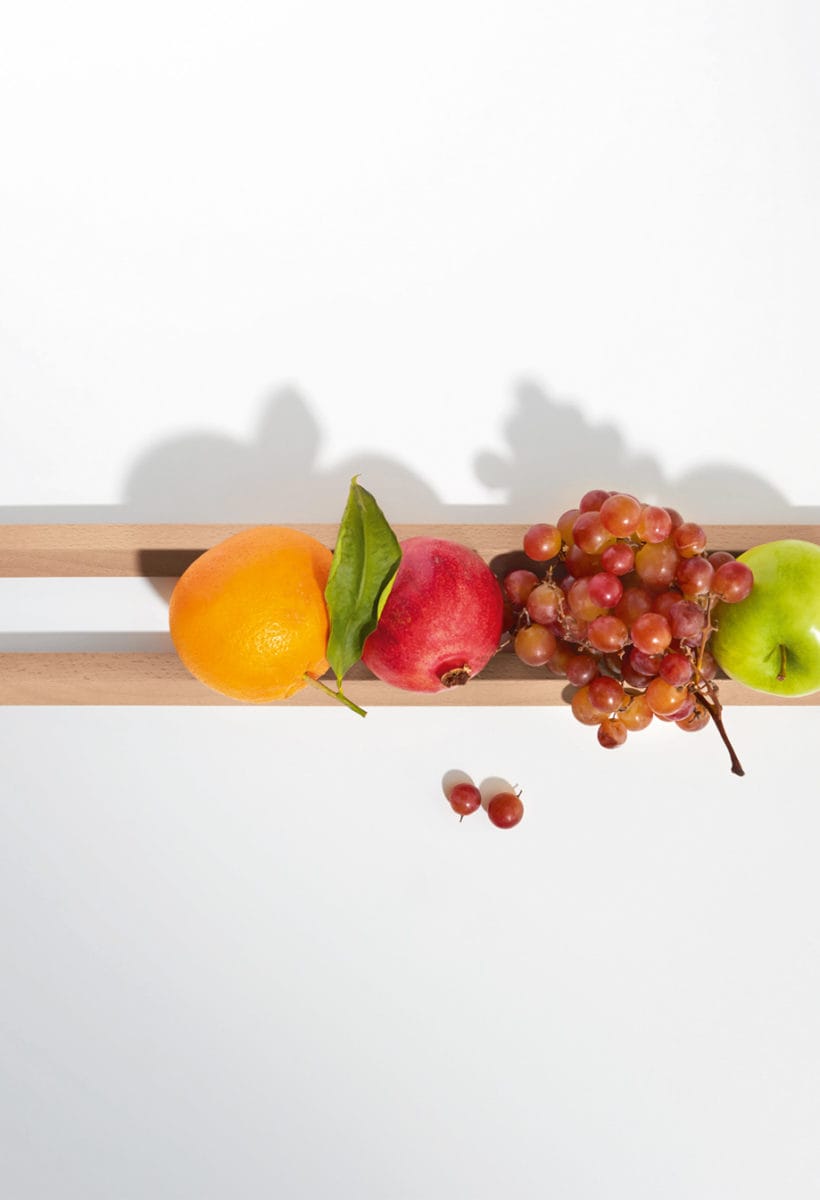 Flower vases, aquariums, fruit stands, but also birdcages and urban parks: containers that make us think about the boundaries between man and the natural environment, and how to get beyond them

There was a moment at the end of the 18th and the start of the 19th century when man began to feel the need to restrain nature, to capture it and cage it, to make it possible to encode, transport and display in the domestic and urban environment. This was the period of the spread of taxonomy, but also of the great parks, zoos, aquariums, aviaries.

At the same time, the first, most ancient and charismatic ‘container of nature’ was spreading on a vast scale: the flower vase. Derived from the even more essential jar, a container of liquids only, the flower vase comes to terms with nature in its most emotional, vibrant manifestation. Its poetic role has always stimulated profound stylistic research, where the elementary function of the object often mingles with the languages of art.

The great figurative themes that traditionally guide the design of the vase are oriented by two ancient, complex principles: ornament and form, in many cases used to evoke the characteristics of the natural environment. A model that is present not only in the more classical iconic figures, but also – for example – in the contemporary techno-organic experimentation typical of much of the research on 3D-making.

Ron Gilad, a designer accustomed to hovering between art and the mass produced object in the form of expressive ready-mades certainly feels comfortable in this dynamic. His Fruit Bowl collection for Danese also fits the bill: objects reduced to the essence of invisible glass surfaces and slender mono-materic lines in metal or wood, extended profiles on which the products of nature are arranged in an unstable balance, enhanced in their vivid edible colors by this metaphysical abstraction.

The project Vasi Comunicanti organized to support the Sim-patia center for the disabled. The starting point suggested to the 55 participating artists and designers is an ‘almost nothing’ archetype: a block of transparent plexiglass, 45 cm high and wide, 20 cm in depth. Among the designers there is also Andrea Branzi, master of the contemporary vase, who with a simple gesture creates an object of forceful symbolic value and great beauty. The transparent box is not indented at all, but used as a basic container of a small opaque vase. The flower inside does not reach beyond the upper edge of the case, so the entire composition is contained, protected from the world and admired like a creature from a faraway universe.

The idea of a vase as a botanical installation is proposed by the Swedish photographer and image-maker Carl Kleiner in his project Posture Vases (made by Bloc Studios in a special edition for Luisaviaroma, 2017), which nevertheless replaces the evanescence with an inevitable, mineral sense of mass. Springing from a heavy base of Black Onyx or Green Jade marble with a basic geometric form, the flowers are grafted onto a light construction of metal wires, paralyzed in a minimal work of ikebana that takes the stillness of the photographic pose to an extreme.

On the opposite front, it is interesting to observe how the young Japanese designer Haruka Misawa makes small aquariums. Shown in Tokyo and Taipei, the Waterscape project uses the same elements of the Vasi Comunicanti to think about the interaction between gravity and floating, exploring a zero-degree ecosystem. Made with 3D printing, the aquariums counter the external geometry of the transparent cube with a second internal form that mediates in the relationship with the fish and the plants. In some cases this plastic membrane generates an essential game of transparent matrioshkas with a botanical core, while in others it takes on the features of a semi-foreign and para-biomorphic body that channels the trajectories of the animals.

Together with their more or less imprisoned contents, the various nature containers prompt one last reflection. Can the big, controversial principle of biodiversity, which even more than the idea of sustainability places man in a non-hegemonous dimension, be exerted more effectively in organicist research or, on the opposite front, through the abandoning of any form of imitation? It is probably only a question of limits.

The vase designed by Andrea Branzi for the project Vasi Comunicanti, to support the social cooperative Sim-patia. The project, involving 55 artists and designers, calls for the creation of a flower vase starting with a container-matrix in plexiglass, made for the occasion by the company Metea based on a design by Angelo Monti.
One of the 3D-printed aquariums of the Waterscape collection created by Haruka Misawa. The abstract seascape of Chinese boxes stems from reflections on the force of gravity at work in the aquatic environment and the basic geometry of traditional vessels for fish.
The fruit holders by Ron Gilad for Danese capture and frame the precarious, unstable nature of fruit in captivity. Fruit Bowl no. 9 is made with a single piece of curved wood.
The Posture Vases by Bloc Studios for Luisaviaroma, interpreted by the photographer and image-maker Carl Kleiner.
Ron Gilad, Surface + Border No. 1 for Danese is a container in reflecting steel with metal borders, resting on an oval mirror tray.
#Design #Projects