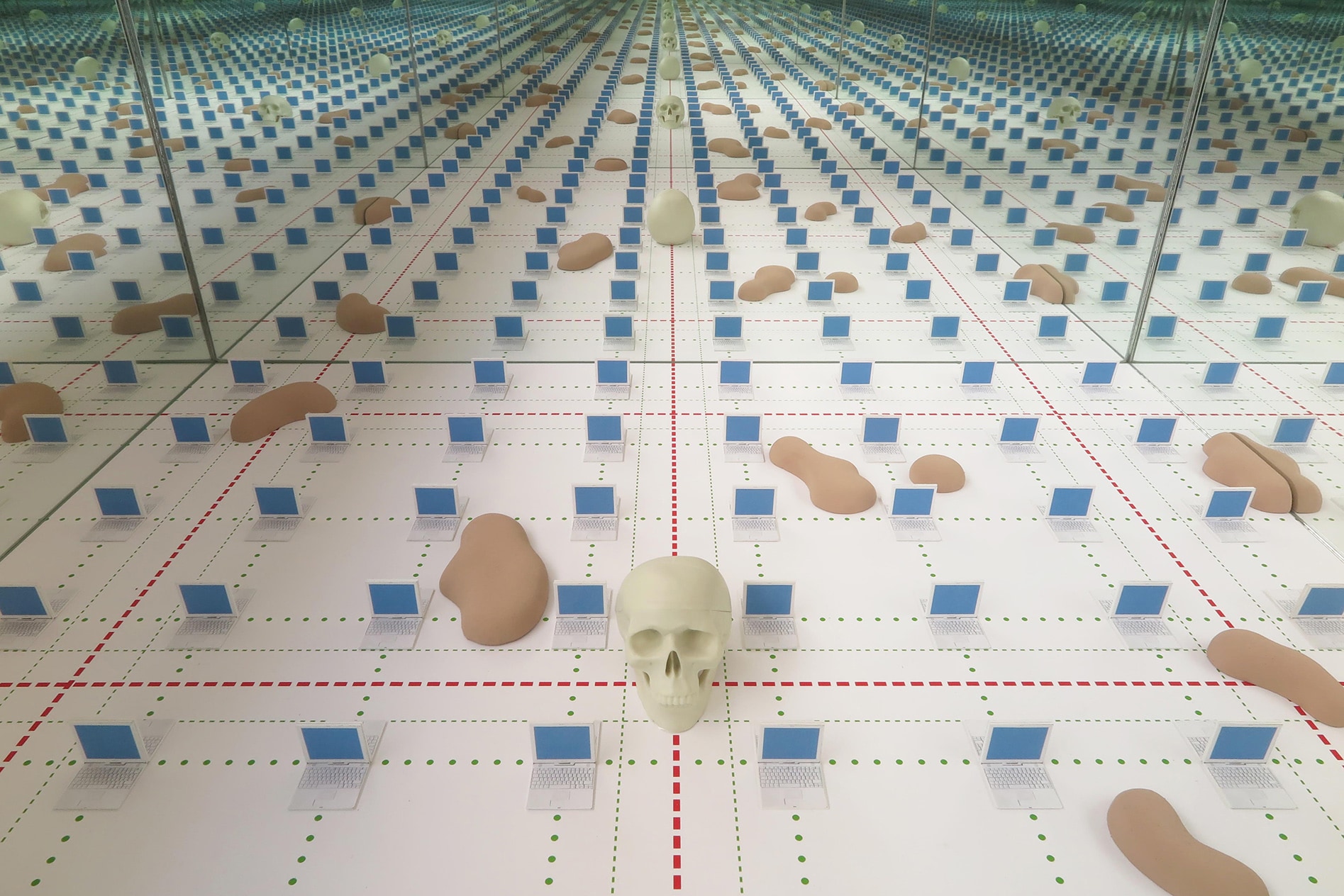 The problem today is no longer that of investigating a hoped-for future, but that of exploring the enigma of the present,the transformations this century has introduced in society and design culture.

The 21st edition of the international exhibition arrives, in fact, with an original and ambiguous title, Design after Design, which means investigating a present where design is no longer just product design, but also the expression of an anthropological and technological transformation, spontaneous, unexpected.

In recent decades western societies have been transformed from ‘urban’ civilizations to civilizations of ‘merchandise’: the nature of merchandise – molecular, exportable, without foundations – follows flows that tend to deterritorialize the market and, with it, the concept of the city.

The term ‘design’ does not mean just projects, today, but also art direction, services, research, experimentation, innovation, communication, adaptation of the city to new functions; it means support for the entire industrial system, engaged in coping with international competition, supplying it with new horizons of development and energy of innovation.

While competition once meant coming to grips with local or national production, today it is indispensable to know what is being produced in China, India or Brazil.

This is why the industrialized nations, and those on their way to industrialization, are now investing much more energy in the training of new generations of creative professionals in the sectors of design, fashion, art and new technologies.

Design, then, is no longer just a project practice aimed at a narrow, elite market, a discipline practiced by a limited number of professionals and furniture companies. Instead, it becomes, in positive terms, a new ‘mass profession’ capable of approaching issues of merchandise and strategy, thus taking on a central role for the first time in the globalized economy, supplying indispensable energy for a renewal of markets and their adaptation to continuously developing social complexity.

So two different souls coexist in the definition of design: an independent, unpredictable design, not done for the market but done to express the changing sensibilities of a generation, and a design that plays a central role in the globalized economy.

New robotic technologies have reduced the distance between the consumer and the producer, and make it possible to produce diversified series of crafted objects, but also weapons – like drones – genetic engineering, nanotechnologies, robotic organisms; the post-Fordist factory seems to rely on new technologies and new materials to open up new dimensions of democracy, but it is actually not able to educate this freedom, whose impact could escape from control, and be depleted in a new universe of gadgets and death.

For the first time in history seven billion people live on this planet; each of them has his or her own story, identity, diversity, and also a new creativity.

The complexity of markets and societies grows by leaps and bounds; this complexity is challenging the very idea of government and project as bearers of order and reason. We might ask if an orderly, programmed world is better, today, than an anarchic, unpredictable society, but one rich in vital energies, like that of the present.

In our civilization of merchandise living, working, consuming are integrated, coexisting activities; the city seen as organization of functions and physical relations has become a fragment of a boundless, opaque territory “that no longer has an outside” and expands without a precise horizon of reference. Today, the urban territory can be defined as “one PC every 20 m2.”

Design after Design means a culture that extends into territories whose limits or goals are unknown: a condition of uncertainty, but also of freedom, experimentation, a new phase of our evolution, of a new prehistory.