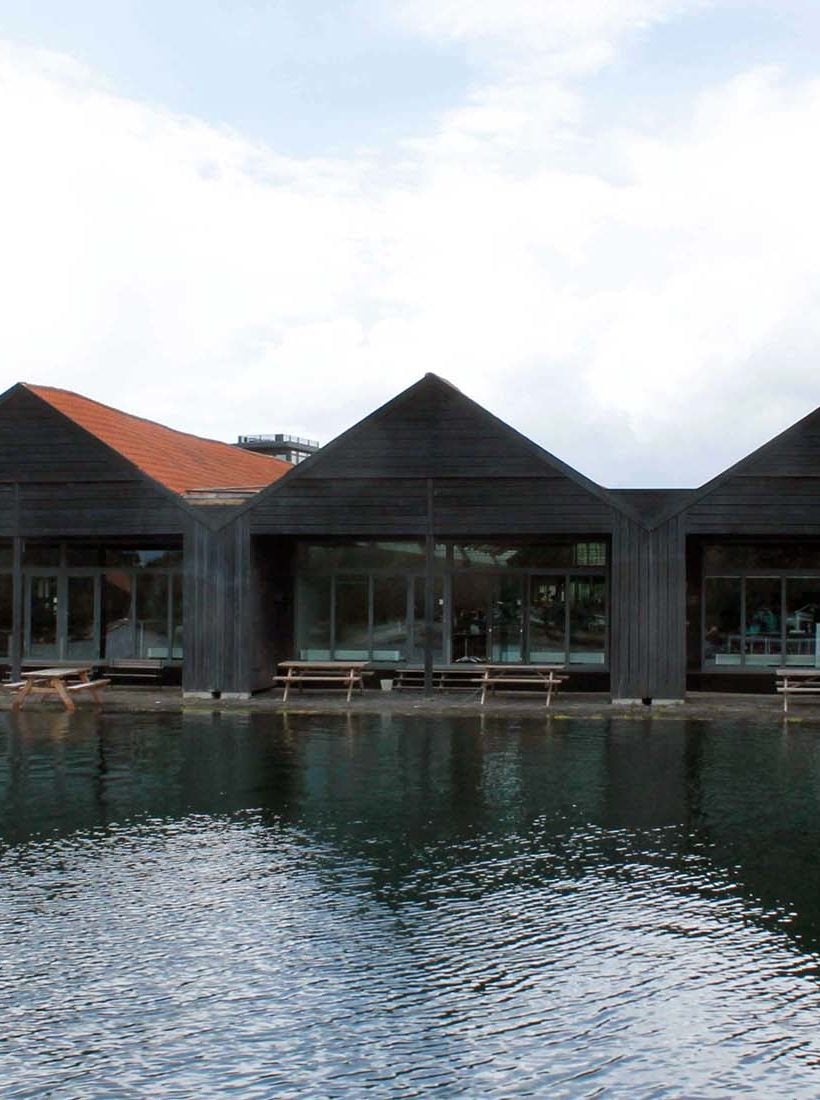 Designing on the water

#architecture
Designing on the water

From the center of Copenhagen it is easy to get to the international architecture studio 3XN. A bus stops nearby, but in the “green city” par excellence the bicycle paths are the quickest route: almost everyone uses a bike, and dozens of them are parked in the greenery. You can also arrive by boat, on the wide canal faced by the studio.

We are in the Holmen district, in the northeastern part of the city, an area with a vocation for shipping that has been regenerated over the years. It now contains workshops, studios of graphic design and architecture in converted buildings, as well as dozens of houseboats.

Since December 2014, 3XN has found a home inside three of the characteristic black buildings once used to store boats, lined up along the canals. Founded in 1986, the firm represents one of the most authoritative voices on the Danish design scene, playing a leading role on an international level with projects completed and in progress around the world.

The man at the helm for 30 years is Kim Herfort Nielsen (this year is the studio’s 30th anniversary), the only one of the three Nielsen founders of the firm (hence the name 3XN) still leading the practice.

The new 3XN facility, after careful renovation, has kept the charm of the old structures intact. The images show the spaces for design work, full of light, where the sensation of relaxing calm seems to form a contrast with the many innovative activities happening in the studio.

From the new Royal Arena, a center for sports and culture now under construction in Copenhagen (see worksite images), to the Innovation Unit GXN, a new ‘laboratory’ for the study of new materials and avant-garde applications in the world of design.

Text and photos by Laura Ragazzola