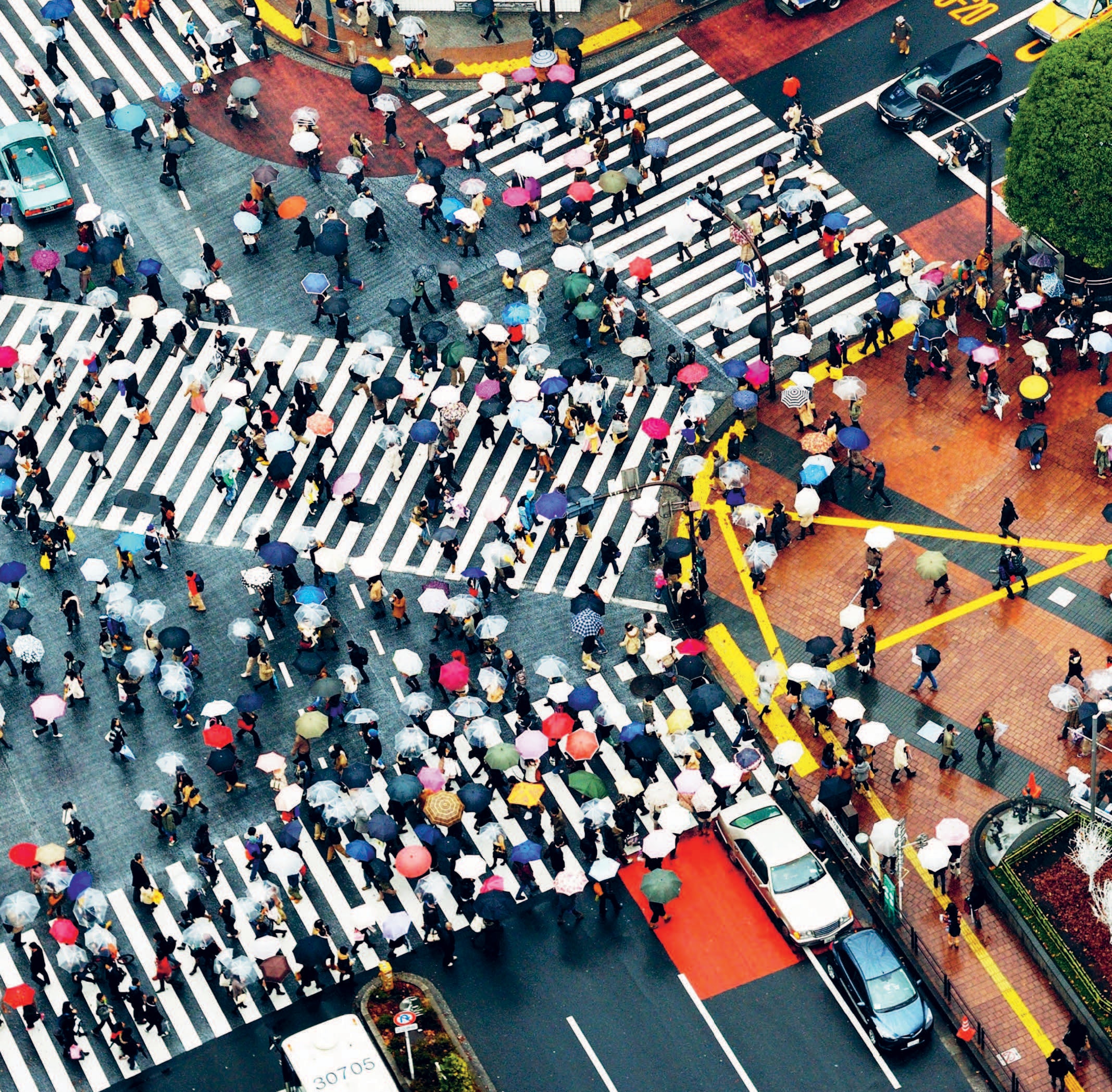 Open letter on design writing after the Zeroes
by Chiara Alessi

WHAT ⇒ I don’t work on decor, I don’t give advice on how to restructure your country house, I’m not interested in the houses where architects live with the kids of architects and the wives of architects. But I can say that I focus on design.

I would like to say it, for that whole part of the world that thinks design is something frivolous, and for those who think it is extremely sophisticated, and for those who never think about it at all. Everyone, more or less consciously, more or less confessably, has an impression of design that dwells in their head, an in turn they inhabit spaces, cultures, information, services, landscape that unavoidably have something to do with design.

Design, after all, nowadays has to do with a bit of everything, and this is precisely why focusing on it today also means being concerned about it, making a commitment, taking a position, caring for it and trying to keep the level, or the levels, as high as possible. This multiplicity of levels, though, often leads to a misunderstanding that sees design as a soft, rounded, blurry mass, triggering a worrisome depersonalization of content, themes, stories, positions. Instead, we are immersed in a dotted landscape of different presences and needs, to be understood, discussed and enhanced, also for their respective distances. These are the ‘whats’ (not just the ‘things’) on which design, perhaps, should start to focus again.

WHO ⇒ Between ‘how many’ and ‘which’ visitors, we should try to find a third way that identifies ‘how many qualities’ we are dealing with. Also that 99% who: do not read sector magazines (knows nothing of them, doesn’t even suspect that they have the tradition, history, driving force, pluralism and specificity we venerate and that for several decades have also polarized the culture of living, producing and designing of entire generations); do not frequent institutional places (never mind the off-off places) except as tourists; jump straight over the ‘habitat’ pages in newspapers because they can’t see the difference between the articles and the advertisements, a sort of endless déjà vu; and also have trouble, without an explanation, finding websites, maps, articles, expeditions for themselves, things that might cross mixed areas of interest and set off new reflections, but mostly remain trapped in the in-group communication of that 1% that generates them.

WHERE ⇒ Nowadays the ‘where’ won’t put up with snobbery: there are many channels on which to work, many people to connect with, if only on a temporary basis, but in a radical way. Provocation? In the moment in which magazines are closing (while the companies that have kept them alive for years are also closing…), the cultural system of design is in the hands of a guarded oligarchy; books are not being read, newspapers are retreating into niches. Writing about design might also mean abandoning writing, at least in the traditional sense of the term. Let’s admit it: often it is heterodox thinking, that of the economist, the sociologist, the artists, ethnographer, cartoonist (?), that perhaps without knowing it, in this period of emptiness, manages to respond more incisively, in a timelier way, to themes that should be narrated in other, ‘sectorial’ contexts, reaching – and this should not be overlooked – a much wider audience.

HOW ⇒ Probably the most interesting question at the moment, then, for those who make design and those who comment on it, is how to achieve an extensive dialogue with these many qualities, to identify the criteria of selection of news, to explain the choice, to obtain a fertile exchange of information and then try to dismantle to twisted scaffolding built over the years around certain clichés, to get the focus back on the finger that points, not just the horizon to explore. To use design narration to talk about other things, but also, hopefully, to try to design other things.

We need to rethink the fundamentals, apart from the success of the giants on which we rely. What is the craft? Where does design act, and how can it improve or worsen our ways of living and thinking? What can we do without? But without losing sight of the importance of an opinion, a position, a selection, in that inventory of ‘everything is design’ and ‘everyone is a designer’ that has created so many possibilities and misunderstandings at the same time, especially over the last decade.

Some things are more design than others and some people are more designers than others. That’s what we should be concentrating on. If design has entered the lexicon of economics, of Italian politics, of supermarkets, television, school, then it is even more urgent for us to facilitate the translation of the term in its various contexts, to multiply the levels of interest from the designer to the student, the reader to the consumer, the surface (well worth reconsidering…) to the center of the problem (long underestimated and now inevitably something to get beyond, to focus also on the mental outskirts).

10 resolutions for a new period of criticism:

Crowd at the intersection of Shibuya, Tokyo (photo Sean Pavone/Shutterstock).
What Design Can Do is a forum held every years in Amsterdam, attracting outstanding international guests in a wide-ranging debate on design.
The television station of Qatar, Al Jazeera is recognized as one of the inspirations for freer, more independent information.
By Enrico Moretti, “La nuova geografia del lavoro” is a milestone for those who want to understand the evolution of the contemporary production system.
Founded in 1977 by initiative of Franco Quadri, a theater and lifestyle critic, the Ubulibri publishing house has issued the most important theatrical works and hard-to-find critical texts.
#Design #Projects