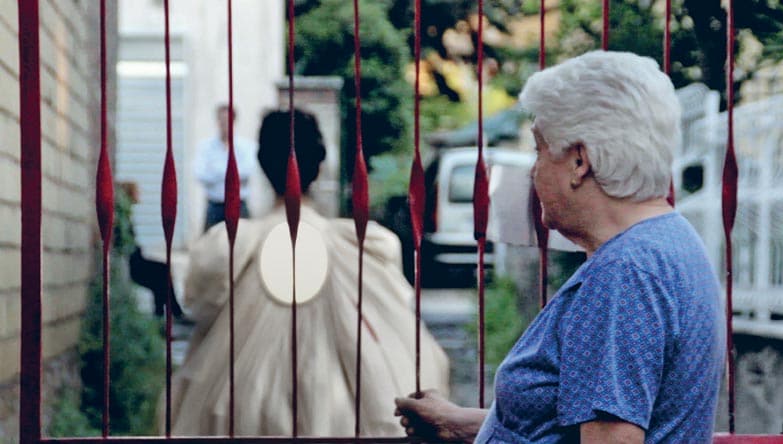 Maybe there is space in Italy for design to emerge as a new specialized agent of political thinking, a tool of social, economic and gender critique.