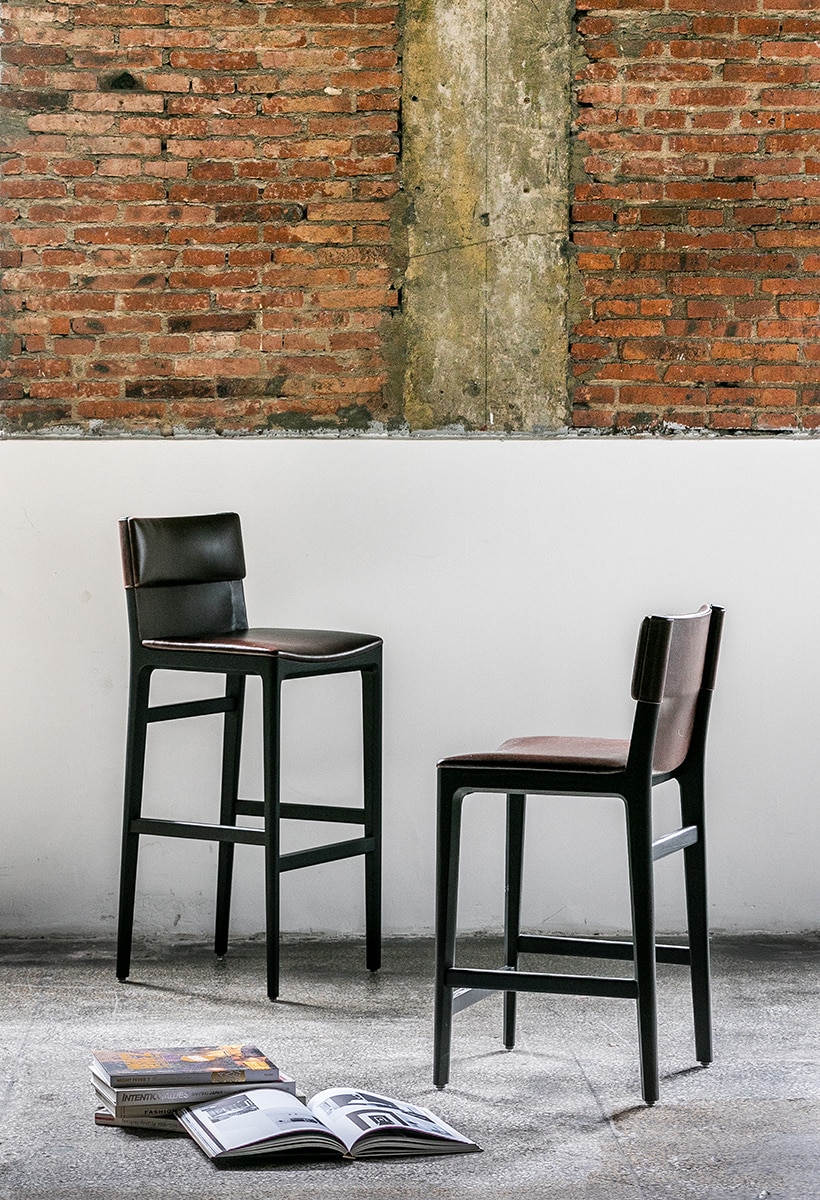 #design
From China for China

The desire for design is growing in China. Which is also a big incentive for local furniture companies to evolve towards a more international style. We talked about it with Luca Nichetto, designer and art director of Zaozuo, and Yuichiro Hori, founder of Stellar Works

The Chinese furniture design market now looks like fertile ground, not just for its artisanal production of good quality at more than competitive prices, but also for its potential in terms of the domestic market. While until a few years ago only the highest stratum was interested in more international lifestyles, and thus in the offerings of luxury Made in Italy, today a middle ground of the market is paying attention to design and demanding a new wave of products. Companies making editions like Zaozuo, founded by the Chinese entrepreneur Shu Wei, are springing up to address a domestic target, while Chinese brands are also attempting the route of global operation, in China and elsewhere, in a perspective that blends eastern and western languages. One of them is Stellar Works, the first company Made in China to make a mark on the international market with a coherent overall project.

“
I chose a group of international designers to give the brand local appeal – the Chinese market keeps its eyes peeled on the West – and to stimulate the young talents who would be working inside the company. (Luca Nichetto)"

Luca Nichetto has been involved in Zaozuo from the outset, as designer and art director. “Shu Wei contacted me by email to tell me about her idea of building a furniture company from scratch for the Chinese middle class, with products of good quality and good design, to be marketed and sold online. I was interested, because I have never worked for this target – Made in Italy has shifted towards the high end of the market – and the project took me back to the roots of Italian design, to the period after World War II when design began to enter the lives of people. As creative director of Zaozuo, until last January, I ranged from the collections to the stores; from only online sales we shifted to retail, in fact, opening 15 monobrand stores in three years in the main Chinese cities. Today, with an in-house team of 30 designers whose efforts range from styling to production design, the company can move forward on its own. Though it is still a start-up, Zaozuo has sales of 50 million dollars.”

Nichetto called in international designers with different languages, like Claesson Koivisto Rune, Form Us With Love, Max Gerthel, Constance Guisset, Richard Hutten, Philippe Malouin, Nendo and Jonas Wagell. Later Chinese designers also entered the ranks, like Mario Tsai. “I chose a group of international designers to give the brand local appeal – the Chinese market keeps its eyes peeled on the West – and to stimulate the young talents who would be working inside the company. With their different approaches and geographical backgrounds, the chosen designers illustrated a modus operandi different from the one the in-house designers were used to applying. It is hard to initiate collaborations with Chinese freelance professionals, because most of them are trained inside companies, just like what is happening at Zaozuo. 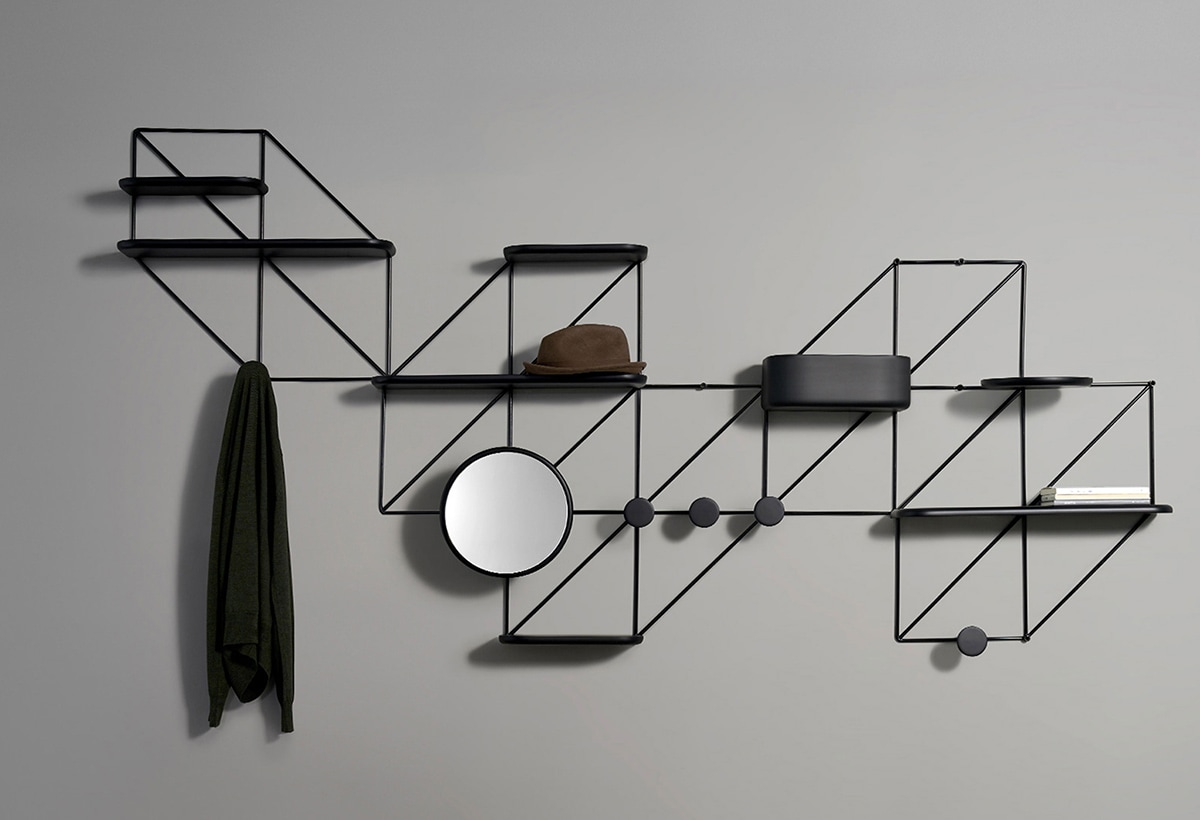 5
Zodiac by Luca Nichetto for ZaoZuo is a modular system with a hexagonal metal structure on which to attach accessories in polyurethane, to form complex ‘constellations.’

I have proposed a rather Scandinavian lifestyle, ‘affordable design’ like what has been introduced by brands like Hay or Muuto. The Chinese market needs models to allow it to reconstruct its own cultural identity, after 40 years of dictatorship. It started over with copies, a phenomenon that arose on the one hand because local companies did not invest in research and development, and on the other because copying the master is a way of learning, and of acknowledging that others are better than we are. In general there is still not much innovation in the furniture sector, because the production system is linked to maximizing the product, with a strong functional component, like Muji or IKEA. But in China things change fast. And people experience design as a benefit for everyday life and the future of their country.”

“
We are always on the lookout for emerging talents, not just in China but all over the world. But for the near future we have chosen well-known names with the idea of creating timeless pieces. To reach that objective, we focus on characteristic features, like handmade details. (Yuichiro Hori)"

Stellar Works is a company Made in China founded in 2012 by the Japanese entrepreneur Yuichiro Hori. “The main objectives were foreign markets like Europe, the United States and Japan,” Hori says. “But shortly after the launch we also had a very positive reaction from China, which we thought of at first as only a base for production.” In spite of art direction by Neri & Hu, Stellar Works collaborates mostly with western designers. “We are always on the lookout for emerging talents, not just in China but all over the world. Recently we have worked with the Australian designer Tom Fereday to focus on the Asia-Pacific cultural axis. But for the near future we have chosen well-known names like Michele De Lucchi, Nendo, Luca Nichetto and Bassam Fellows, with the idea of creating timeless pieces. To reach that objective, we focus on characteristic features, like handmade details.” The brand combines three cultural identities: Japanese, Chinese and European. 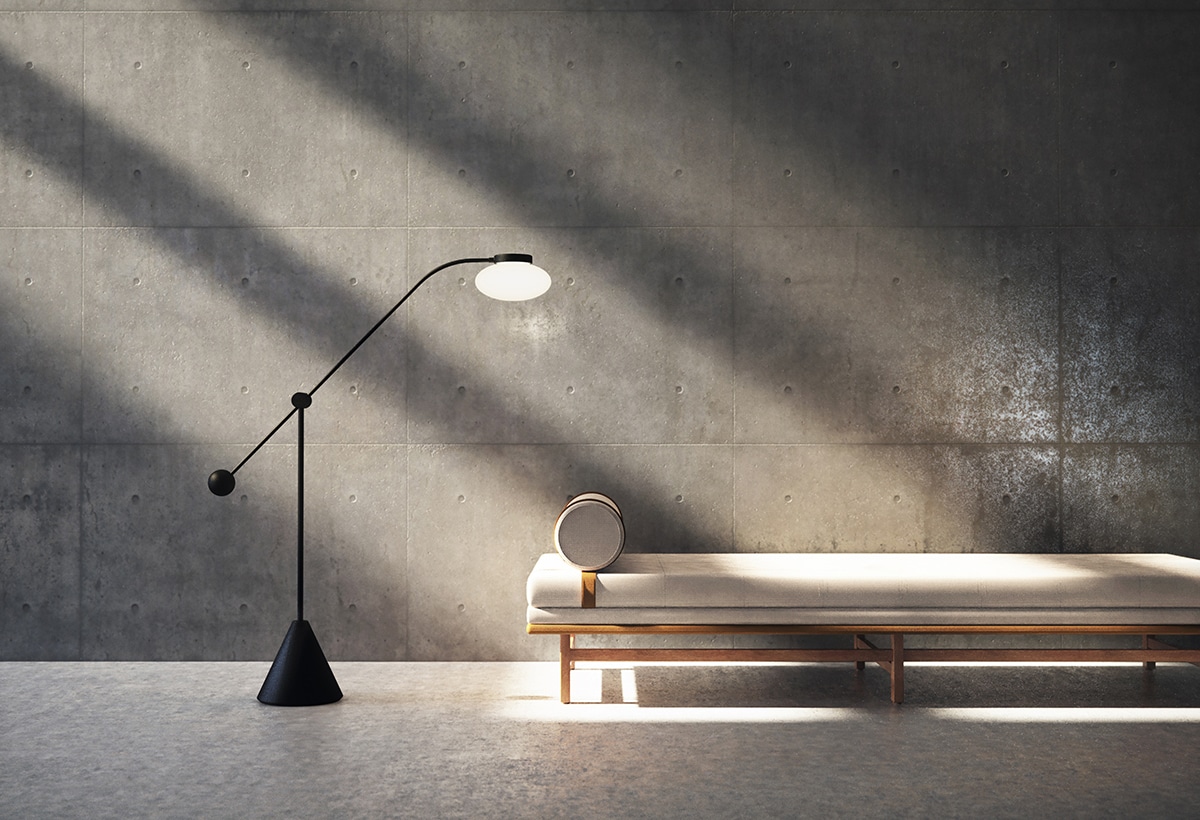 6
By Oeo Studio for Stellar Works, the lamp from the Hotaru collection (which means ‘firefly’ in Japanese) and the daybed from the SW collection, inspired by the formal rigor of the Bauhaus.

“This hybrid synergy is also reflected in our logic of production. We use Japanese systems on the model of Toyota and combine them with the technical know-how of our French partner Laval, while of course relying on a highly qualified Chinese workforce and Chinese craftsmen.” The business strategy of Stellar Works is global. “We are selling more or less in the same way in Europe, North America, Asia (including China), and we are constantly growing in Australia, New Zealand and the Arab countries. The Chinese market is definitely the one rising fastest, above all in the contract sector, connected to local real estate development. Last year in the People’s Republic we did 760 projects for luxury hotels, of which 50 are in Shanghai alone. An enormous opportunity.”

The world is out. The present outdoor