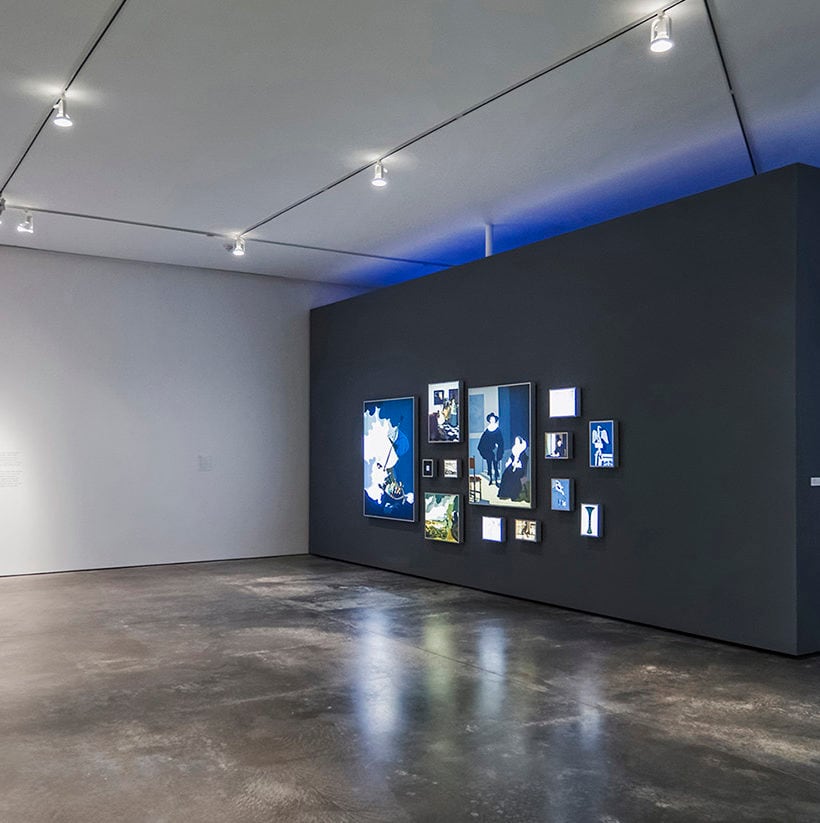 Future in the city

#New York
Future in the city

An exclusive conversation with William and Chris Sharples, founders of SHoP Architects, the successful studio based in New York. To explore how to build a better city. From Santa Fe to New York

Urban metamorphosis, or how the metropolis is changing, and hopefully becoming more livable. This is the theme of the interview with Christopher and William Sharples, twins and founders of the New York-based SHoP Architects, one of the most innovative firms on the international scene thanks to a very experimental approach.

Today half of the world’s population lives in big cities, which as a result are getting more and more crowded and polluted, accounting for almost 80% of world energy consumption. What is the growth model of the city of the future that can put cities back into harmony with the individual?
Christopher Sharples. To answer your question we have to take more than one aspect into consideration. The first has to do with the quality of metropolitan life. In traditional terms, cities were divided into clear districts for different functions: living, work, recreation, leisure time. But over the last two decades, at least where New York is concerned, a city we know very well because it is our city, the situation has changed.
The clear separation has been blurred, giving rise to urban realities that address different activities, where public spaces have become the heart of the matter. In such areas, people can leave home in the morning and reach their place of work or their children’s school on foot, in ten to fifteen minutes; they can easily reach a park for recreation, or stores for shopping. In short, the city becomes a place where it is ‘easy to live.’ In this particular context mobility takes on strategic importance, and it is the second aspect we need to examine.
Just consider the fact that in order to have a network of public transport, of mass transit, that is also sustainable in economic terms, you have to have high population density: so the first challenge is to understand how to leave large free spaces, while continuing to allow a growing number of people to live there. The second challenge has to do with the theme of the environment, and comes from the fact that buildings – I am referring to the United States now – produce about 40-45% of CO2 emissions in the atmosphere. Today it is urgent to figure out how to lower this dramatic figure. This is why our studio has been engaged for years in research on more efficient construction methods…

…while improving quality of life.
William Sharples. Exactly. Which means giving people the possibility of choice.

Are there other factors that can guide the designer?
As Chris mentioned, the key word to solve these problems is ‘density.’ Density becomes the fundamental parameter on which to base an architectural project capable of creating livable places, and above all areas set aside for public spaces that can become strategic factors of individual and collective wellbeing (see the SITE Santa Fe project published here, which explores these possibilities, ed.).

Other concerns that need to be addressed?
C.S. Well, I would mention the importance of constraints, not necessarily limits for the project, because they can become opportunities, stimuli with which to work. This is why we need to know about the territorial and cultural context in which we are working. When we choose the material with which to develop an idea, for example, first of all we have to understand where to procure it, how to transport it, and this is true of both traditional and innovative materials.
Then there is the problem of the sharing of choices with the community, and also with the local authorities. Listening is one of the crucial themes of our work: it is important to take people’s opinions into account, but you also have to grasp the atmosphere, the mood of the territory. Finally, major attention has to be paid to the available budget, which is often limited, and to the help that can come from technology.

What program do you suggest to make a new generation of buildings?
We see it as follows: more science and less art in the initial phase of a project; once we know all the data and have all the necessary information, as well as in-depth knowledge of the limits of the project, then the art can come to the fore… In short, the lesson we have learned is that if a building is very efficient it will also be beautiful…
W.S. …and, I might add, when a building is beautiful people also tend to take care of it with greater commitment.

In 2018 we will see the completion of 111 West 57th Street Tower, your new skyscraper that will rise over Central Park as one of the tallest buildings in NYC. What is its most important innovation?
C.S. We wanted to reinvent the classic New York skyscraper, looking to the past while also venturing into the future. The buildings of the New York skyline were built during the first half of the last century: even today they are timeless constructions, iconic presences, which over the years have conserved their character, the heart of the city. Were we to try to reconstruct those buildings today we would fail: the true challenge is to preserve their spirit, while enhancing it with a contemporary style. In other words, we want to safeguard the craftsmanship of the city of yesterday, while using the technological innovation of today, with the addition of an experimental approach that stands out for ideas and creativity. It is not a matter of post-modernism, of innovation of products, but one of innovation of processes.
W.S: … And to achieve this objective a ‘great architect’ cannot suffice… you need a team, expertise, experience in working together, synergicistic collaboration of professionals with different interests and kinds of know-how. Capable of moving in unison towards a shared vision.