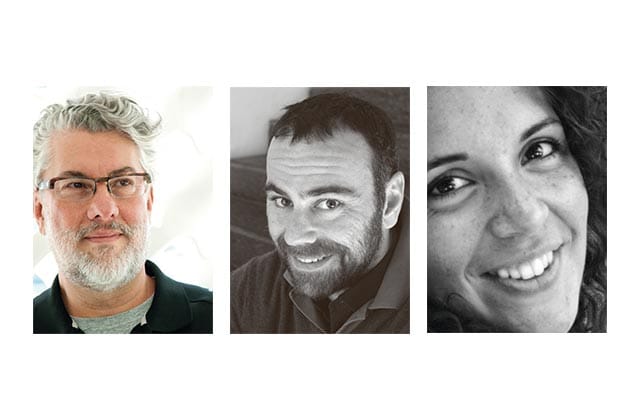 A project inspired by anonymous design.

Or, more precisely, by strictly functional operations, free of artistic posturing, done by Brazilian workers on the construction sites of Marcio Kogan, the Brazilian architect of the studio MK27. Temporary and auxiliary structures, made for different phases of the worksite, suggest the idea of integration, the formal, materic and functional graft. Built with materials found on site, the pieces are modified with additions, often requiring great skill, in a contrast between the rugged and the sophisticated that adds poetry to material and, above all, puts the accent on the know-how of man. These works also represent the crystallization of time, the progressive effort that goes into a finished product, yet remains unknown, overlooked. The project Prostheses & Innesti, presented by the Fumi Gallery in London, is based on four years of labor, to which works were added from the restoration of the 16th-century castle of Vigevano, supervised by the arhitects Manuela Verga and Paolo Boatti. The latter works, called Made in Italy, were conceived and produced in this country, and represent the excellence of our crafts, like Murano glass. To underscore the reference to the place of the restoration, the architects have sought contaminations with local materials like Travertine stone and silk from Como. From the worksite to the gallery, these ‘grafted’ objects resurface, transformed in meaning and function, with new prospects for life.