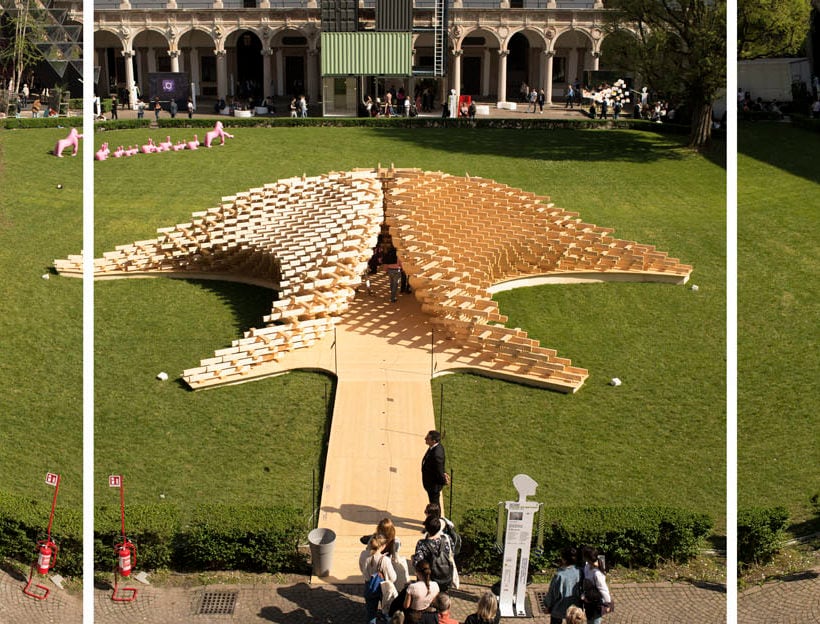 The traditional press conference held at the Aula Magna of the Università degli Studi di Milano opened “House in Motion”, the exhibition-event organized by Interni which celebrates its 20th anniversary 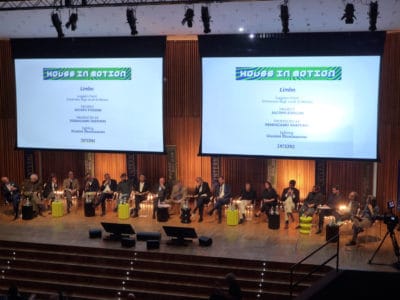 “Milan is full of events during the Design Week. But this is the ‘event’. The perfect outcome of long and thorough work that has accompanied it.” With these words Giuseppe Sala, mayor of Milan, opened the press conference of House in Motion in the Aula Magna of the Università degli Studi di Milano. House in Motion, with its installations, designers, companies, is actually an interactive part of the upcoming Milan. This event is an anticipation of the future Milan. Of the future Italy.

These ideas are interpreted in different ways, but they share a main theme: living and mobility. Two seemingly opposite concepts joined by the dynamic of contemporary living. “With our events, we shed light on the culture of design, from different cultures and countries. We assign a theme, but the invention is always original,” explained Gilda Bojardi, editor-in-chief of Interni.

In 2018, the exhibition-event by Interni celebrates its 20th anniversary, with more than 400 projects, originating from the creativity of designers and the know-how of companies. This event has grown over time, and now it takes place at three locations in the city (Università degli Studi, Orto Botanico di Brera and the former Seminario Arcivescovile, where Audi City Lab is located). It also has the very Milanese feature of being able to attract talents.

Visiting the three locations, new concepts for living capsules can be found, places of transit and sojourn, refreshment and hospitality, but also prefabricated systems, emergency shelters, all sharing characteristics of sustainability, lightness, and modular design.

In this urban scenario, sustainable energy sources and widespread, rapid networks are the mainstays of the only development possible that connects the local and global levels, where smart devices and artificial intelligence make the difference in terms of the social and economic progress of communities.