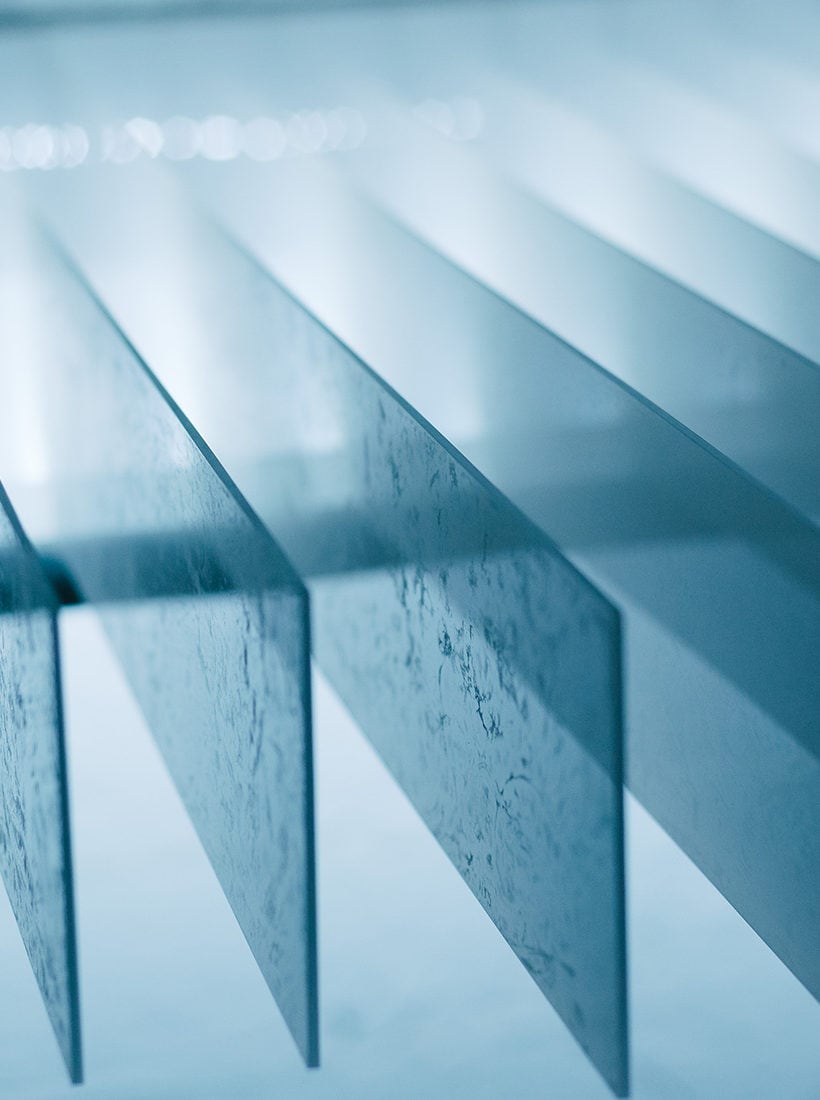 “Design becomes a strong, dynamic and uniting force, one that has a unique ability to transcend international borders, whilst evoking a constructive dialogue from the world’s most diverse and creative minds.”

These are the words of Anat Safran, who together with Tal Erez has coordinated the 6th edition of Jerusalem Design Week, with the evocative title Islands.

The initiative promoted by Hansen House – the Center for Design, Media and Technology in Jerusalem – and supported by the Jerusalem Development Authority in collaboration with the municipality of Jerusalem and the Ministry of Jerusalem and Heritage, took place from 8 to 15 June.

Fifty designers took part, based in Israel or from elsewhere in the world. They all presented original projects and installations, inside the spaces of Hansen House, at the Museum of Nature and Science and in the eclectic Talbiya district.

The common theme: to build a bridge capable of spanning (and eliminating) social, political and cultural boundaries. To unite, from a geographical and human viewpoint, the ‘islands’ that exist all over the world.

“The complexity of the place in which we live and work,” says Safran, “combined with creative, lively energy, generates fertile ground for an extraordinary design experience.”

Starting with the ‘islands’ on display at the festival, concentrated around multidisciplinary themes: product design, fashion and communication. The goal? “To create a multichannel platform for designers from all disciplines,” as the artistic director of Design Week explained.

The tour begins at the Product Island, where the curator Itay Ohaly asked the invited designers to approach the theme of limited resources on a ‘Lonely Island’: an exploration of the potential of design (and designers) to find efficient solutions in difficult conditions, thanks to teamwork involving Israeli and international designers.

At the Fashion Island, the curators Tamar Levit and Yaen Levi of The Muslin Brothers made a maxi wardrobe on a sandy surface, displaying 100 overcoats that took their cue from the classic American military jacket, though differing from it in terms of cut and fabric. Visitors, once inside, were encouraged to choose and try on their favorite garment.

Finally, the Visual Communication Island (curated by Guy Saggee and Michal Sahar) transformed an industrial space into a sort of press room where a daily newspaper was produced, starting with the contributions of designers that changed from time to time.

Also at the Hansen House facility, visitors could see the exhibition Izika with 5 main installations created by 5 designers. Among them, we would like to mention Ronen Bavly of Magenta Workshop, who presented Lego, a house on a scale of 1:1 where adults and kids ‘played’ with Lego bricks to form imaginative, very colorful worlds on the facades.

The tour of Hansen House was completed with the exhibition Pencils & Patterns in Dialogue, which brought together the Dutch design school of Eindhoven with the local team of Grotesca Studio.

Finally, the Museum of Natural History presented works by students from the leading design and crafts schools in Israel, in a dialogue with the museum’s permanent collections, creating a curious and always intelligent face-off of forms and materials

Lego_Stop_Motion from Magenta on Vimeo