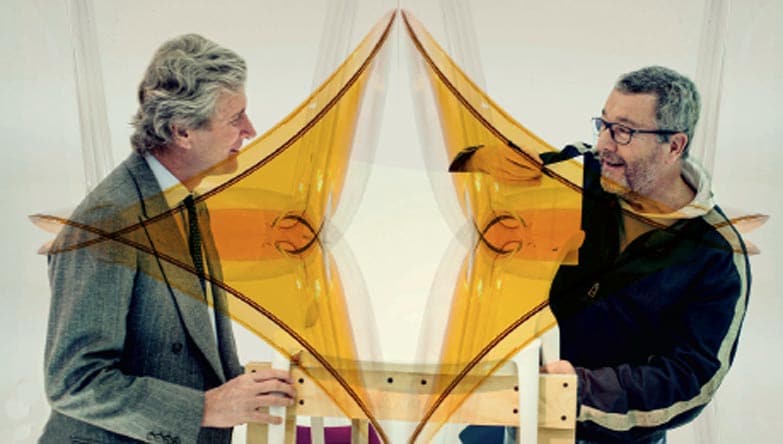 For the creator Philippe Starck, it is a declaration of intent, the metaphor of an evolutionary goal moving towards the progress that is a necessity of humankind.