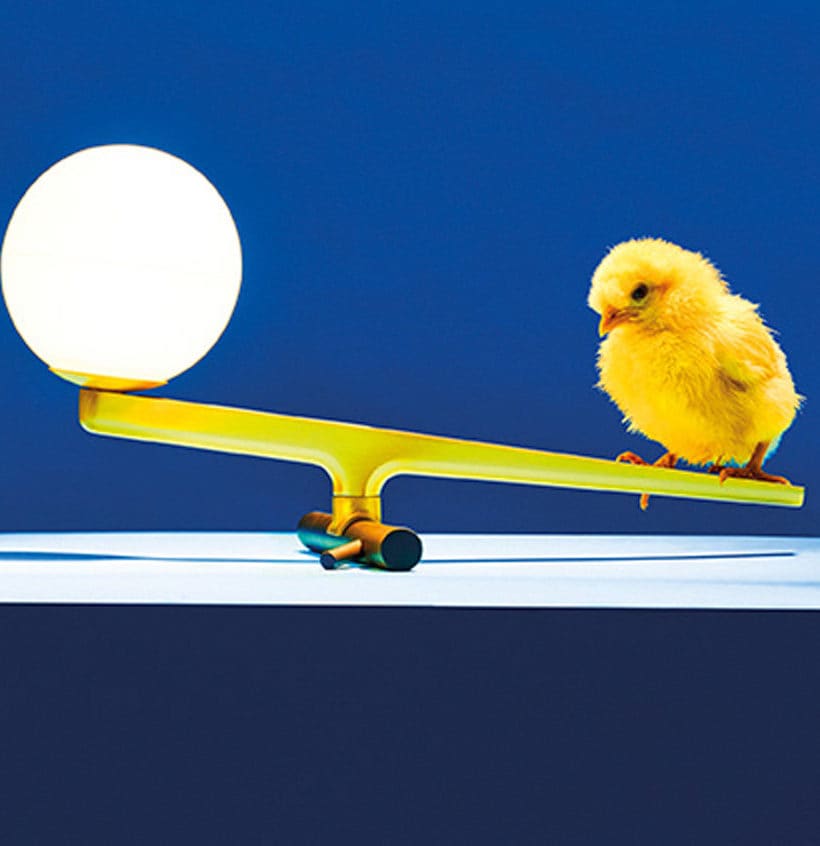 Learning light from the world

Learning light from the world

From collaboration with leading international architecture firms like Neri&Hu, BIG, MAD Architects and Elemental, to the idea of a new concept of lighting that combines form and research. The entrepreneurial mission of Artemide as told by its vice-president Carlotta de Bevilacqua

Carlotta de Bevilacqua welcomed us in front of a work by Michelangelo Pistoletto depicting her with Ernesto Gismondi during the period of the Meta Memphis project. It was immediately clear that we were in the presence of the history of contemporary design culture, but also of an extraordinary life, because the two things cannot be separated, as her friend Ettore Sottsass taught.

Artemide, the company where De Bevilacqua is the vice-president, has been a continual intertwining of amazing people and stories, for almost 60 years, of shared projects in which the dialogue between designers and the company is what creates new things. Today it is a firm that wants to come to terms with the biggest market in the world, that of China, always in a position of listening and openness.

Those who decided to shift production to China in the 1990s, mainly guided by a colonizing spirit in search of cheap labor, have already gone through the consequences, not always in a positive way. Instead, Ernesto Gismondi and Artemide, the company he founded in 1960, have always had profound respect for China.

“I do not think it is a matter of exporting a culture,” De Bevilacqua says, “but of exchange. Sitting down at the contemporary table means that each person brings his own expertise, in a discussion from which we can all learn something. In this sense the Chinese are much more open than we are, since we are often guided by a rather ‘imperialist’ spirit.

Once you get beyond the cultural superiority complex of us Europeans, what is striking about China is its great tradition in search of humanism. There is an extreme respect for the arts and their progress, and the Chinese are willing to look at other, different realities in order to learn. They are encouraging exchange because they want to redesign the world. Precisely for this reason, today China is expressing the desire to communicate its identity, and to proudly attempt to be competitive on a global scale.”

Artemide has always had a great passion for the world of architecture, or for those who thank about the relationship with space and are concerned with having a new perspective on man and for man. Over time this has made Gismondi and De Bevilacqua come into contact with designers from all over the world. Today they operate from an advantageous position, because they are open to listening to many different voices. Few people are as capable of learning from this diversity as they are, reflecting its wealth.

Speaking of their collaboration with Rossana Hu and Lyndon Neri, for example, Carlotta underlines the fact that they are cultural bridges between West and East: both Chinese, they met in the United States where they were educated, and then returned together to China, while conserving extensive international connections.

Their work in recent years, in fact, brings a bit of the world to China and a lot of China into the world. De Bevilacqua explains: “Neri & Hu work on details, on the interaction between people and objects, where the latter also has a symbolic value and is often inspired by nature. In the Yanzi lamp, for example, there is a part that resembles a little bird, which in their tradition has a symbolic value.

It is very interesting, when you talk with them, to learn the meaning they attribute to the introduction of nature in the spaces of life, making it take on an almost didactic value. Their sense of the detail is therefore not a formal aesthetic issue, but an element directly absorbed from nature.”

From her position as an entrepreneur Carlotta is faced with completely opposite visions: “While Neri & Hu have a relationship with light and shadow, based on the idea of discovering light through shadow, at BIG they come from a northern European culture, with a completely different approach. In fact, they proposed a fluorescent lamp with no shadows and no joints.

For them it is not a metaphorical value, in their design there are no natural references or details. In this case we have a Nordic, scientific, geometric, Euclidean vision; while in the oriental perspective a more organic, fractal world prevails, in pursuit of a harmony that also allows for opposites and contradictions.”

And the age-old problem of copies that has threatened East-West relations? De Bevilacqua responds with an anecdote: “In 1995 I arrived at the Ritz in Shanghai and I realized it was full of Artemide lamps. But they were actually all copies! I thought, however, that the copy indicates an intelligence, that of having spread a culture that others have absorbed. Obviously what is not right is that if a company invests heavily in technological research, its results can then be used without any acknowledgment of that work that was done in the past.”

And the latest Artemide products are also the result of extensive research. For example, to make the magic of the luminous island of Pingtan possible, in the project by MAD Architects, the light is emitted by an LED source that runs along the border of the base and is injected into a sheet that spreads it in a diffused, uniform way. This project “brings the experience of nature into indoor space, a landscape in a room. The light transmits life from outside, the idea of a greater energy,” as Ma Yansong, leader of the group, puts it.

The latest project by Carlotta de Bevilacqua is also an example of continuity of research on independence of the lamp-object from the electrical system, which began in 1999 with Sui, the first portable LED model, and now continues with Come Together, which offers perfect light and 8 hours of self-sufficiency in an ergonomic form that can easily rival the performance of traditional lamps. Demonstrating, once again, that form and research are integral parts of a shared objective: the vision of a new light.