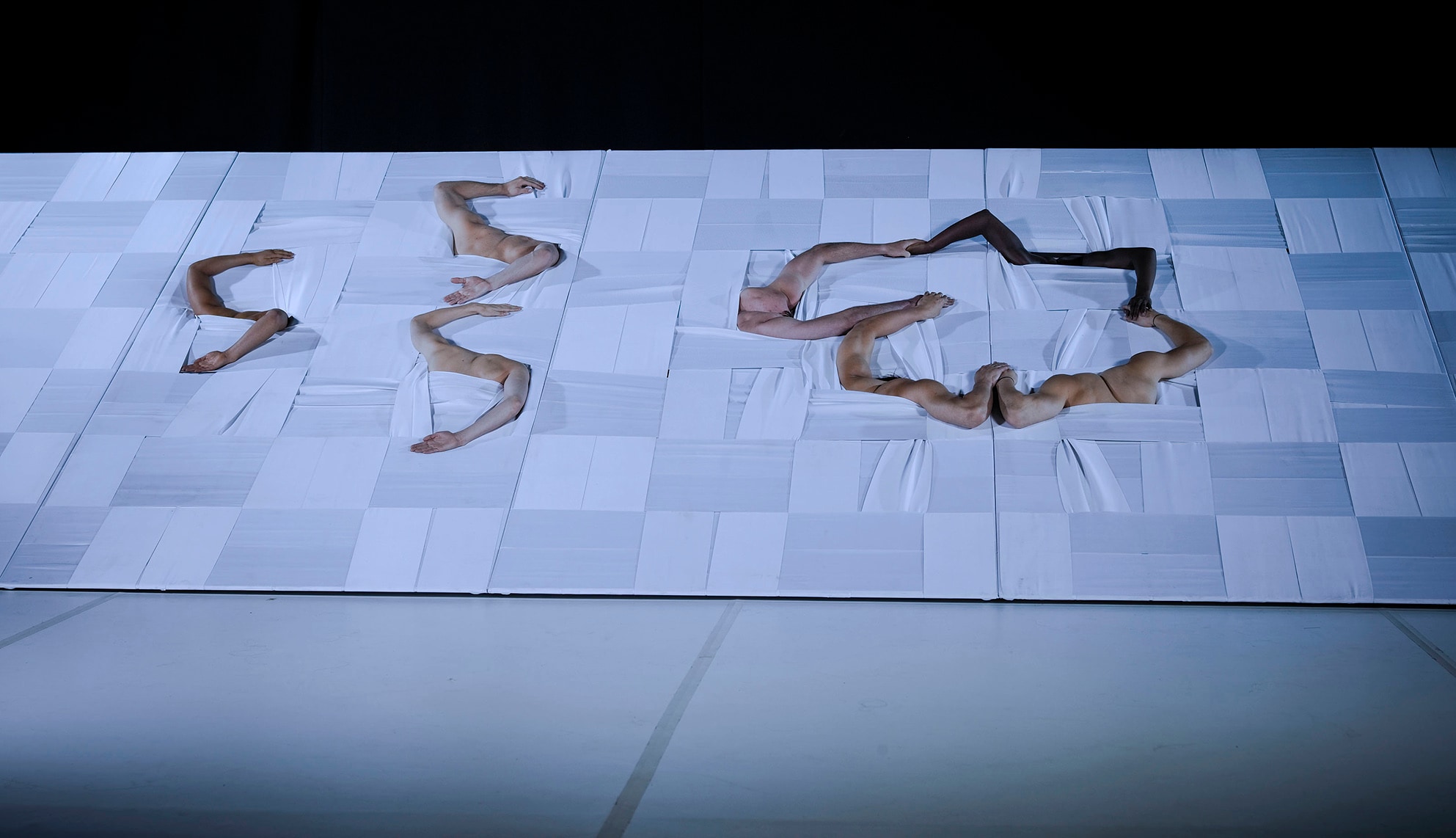 The 7700 square meters of the Berkeley Art Museum and Pacific Film Archive are just the latest, in chronological order, to be designed by Diller Scofidio + Renfro. Once again, the famous New York-based firm deploys its amazing multidisciplinary approach to give rise to a flexible, multiform, ‘living’ building that flouts the conventional rules of architecture. Starting with the big Art Wall on the museum facade, which projects digital art into the street. Shared by all.

Liz Diller, 37 years of career shared with her husband Ricardo Scofidio (partners in the studio of the same name, joined in 2014 by Charles Renfro), tells us how the make places and spaces come alive.

Since 1979, your design studio has focused on architecture and other disciplines like entertainment, performance, installation, new media and dance. How do you think this integration can enrich the vision and work of an architect?

Yes, I think that an interdisciplinary approach enriches the practice of architecture by expanding methods and strategies of design. It’s all a form of research, anyway. Each medium has its own limitations and freedoms so it’s really about identifying the right set of tools for each project. Throughout our career, we’ve found ourselves on both sides of the museum wall and the performance stage.

These experiences have helped inform and shape all of our work. For example, in “para-site,” a site-specific installation at MoMA in 1989, we quickly realized that while we were commissioned as ‘artists,’ we needed to approach it using our architecture goggles. Our thinking had to go beyond just hanging art on the walls.

The human body as active participant is central to our work; we had the idea to make it possible for both museumgoer and technology to scrutinize the museum experience.

We mounted seven surveillance cameras – like parasites – in MoMA’s entryways and escalators, that transmitted fragmented images of visitors to monitors in the gallery space. Within the gallery, we created a visual point of reference by splitting the space with a vertical dotted line so the visitors could orient themselves. But, we also suspended convex mirrors and chairs – hanging on the ceiling, dissected on the wall – which disoriented their views, causing them to react to and analyze the space – and their place in it – in an unexpected and disconcerting way.

Even though we were working in multimedia, the installation was developed through an architectural framework. In an entirely different, and perhaps less conceptual way, our fami-liarity with the performing arts helped shape the renovation of Alice Tully Hall at Lincoln Center. We clad the surfaces of the performance hall in a super-thin veneer of Moabi, a rich African pearwood.

The delicate shell acts with acoustic perfection, and we embedded led lights behind the wood to create a glowing effect that bathes the house and stage with warm light. So rather than blending into the backdrop, the hall’s surfaces – their blush and acoustical properties – come together as elements of the performance, like theatrical cues.

Do you think this approach will gain importance for architects in the coming years?

Yes, I think it’s becoming more and more relevant. Architects are tasked with increasingly complex problems that demand creative thinking and a highly collaborative process. Rapid urbanization, the infinite reach of the Internet, climate change, limited funding for cultural institutions, the expansion of the technological possibilities of artistic endeavor – these types of issues require architects to think broadly and to engage a myriad of disciplines.

Specifically on dance: how did you get interested in this particular discipline and why?

Architecture can perform at different speeds and in multiple tongues. Dance is just one example; the human body, its form and movements, is ingrained within architectural discourse. We’ve worked on numerous dance, theater, and multimedia productions, all of which explore space in relation to time, body, and perception. In these performance pieces [Moving Target and Be Your Self], we integrated architecture with audiovisual media to find new ways of representing the body in motion and challenging the spatial conventions of the stage and screen.

Moving Target, a 1996 dance performance in collaboration with Frederic Flamand, combined dance, music, narration, and video projection. We created an “interscenium” – a mirror mounted above the stage at a 45-degree angle – that visualized the dancer’s movement in plan. Be Your Self was a performance piece in collaboration with Garry Stewart and the Australian Dance Theatre. As part of an inquiry that investigated the relationship between our concept of the singular ‘I’ and our physical, mechanical bodies through the medium of dance, we designed a white fabric-covered wall that moved from upstage to down, and out of which body parts emerged and interacted among projected moving images.

Exit, your most recent installation at Foundation Cartier pour l’art contemporain in Paris, is composed of a series of immersive animated maps generated by data that investigate human migrations today and their leading causes, including the impacts of climate change. Would you explain how this installation originated?

The project began with a prompt from the philosopher and urbanist, Paul Virilio, who was interested in the political, economic, and environmental issues that cause human migration. The installation was originally part of a larger exhibition titled, Native Land Stop Eject at the Fondation Cartier. In November 2015, we updated the installation to coincide with the United Nations Climate Change Conference COP 21 in Paris.

We had planned to update the work anyway – it’s a different world now than when we originally exhibited Exit in 2008. The global population has grown by a billion, and the number of refugees has increased fivefold. The update was about feeding in new data to reflect these types of dramatic changes.

Does this relate to the multi-disciplinary approach which seems to be the leitmotiv of your work?

Like all of our work, Exit is rooted in research and collaboration. We strove to present the data and put the information forward in a new way, without using traditional narrative devices like photography or film. Instead, we challenged ourselves to use the hard data – often perceived as dry, abstract and difficult to digest – putting it into a relatable form through animation and sound, once again turning to new and above all more effective ways of working.