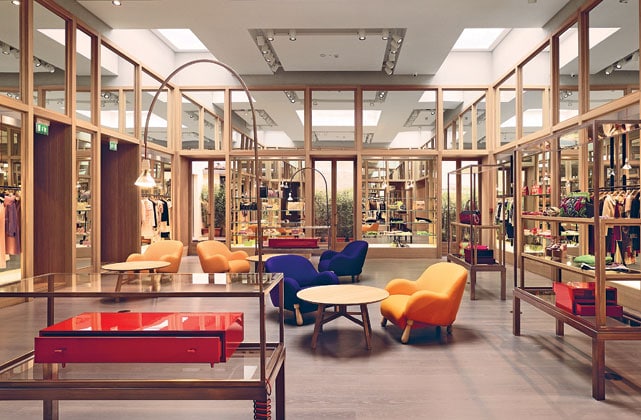 A cottage is reborn as a private and convivial space