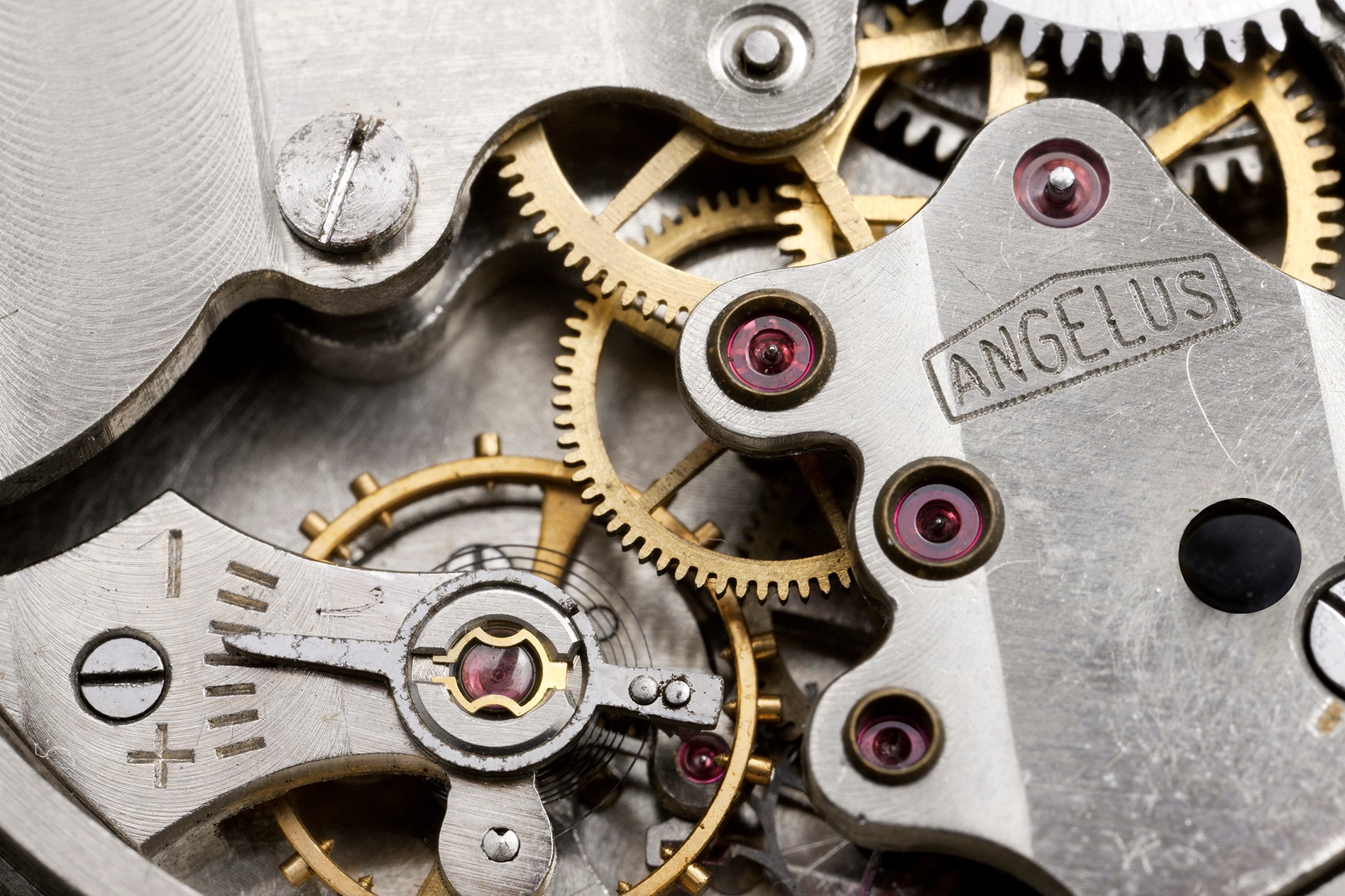 To design time you need patience, lots of it. Especially if you want to give it high design content, conceived to express the best of Italian creativity combined with the excellence of Swiss manufacturing. So says Angelo Bonati, CEO of Officine Panerai, the brand that has become a symbol of high-end watches thanks to the refined lines of its products and a story like a film that begins in 1860 in a small workshop in Florence, then conquering the world.

After about twenty years of experience in the luxury sector, in 1997 you accepted the challenge of the Richemont Group to launch a new brand that actually had a long history: Officine Panerai. Could you tell us about the path that led to this adventure?

My professional life began in a jewelry workshop in Valenza Po, where I went because I wanted to learn the art of making jewelry. The desire to continue on my own then brought me to Milan; at first I worked for Standa, then I got into the distribution of Cartier watches and accessories.

That was my way into the world of luxury, the start of a career in which I worked on different brands in different sectors, such as that of ceramics for Ginori, prêt-à-porter for Trussardi, and then back to the world of watches with Officine Panerai. It was 1997 and I already knew the story of this workshop that for years had been a supplier of precision instruments for the Italian Navy, especially for the special underwater units.

The projects developed in this period were top secret for many years; one of them was the Luminor Marina watch, which stood out for its large size and very original design. The Richemont Group suggested that I guide the revival of this product, which though it had a very distinctive identity did not have an equally strong, effective brand. I accepted this challenge with passion, and what we have been able to build over the last 18 years fills me with great satisfaction.

Has this been a path of continuity or of transformation?

As a supplier of the Italian Navy, its main client, the company’s activity changed as a result of the disarmament following the fall of the Berlin Wall. But this watch designed in 1934 was in its files, and it had great potential.

The idea was to launch it on the market by producing 1000 pieces. The operation did not bring the desired returns, but one of those pieces did end up on the set where Sylvester Stallone, in 1996, was shooting Daylight at Cinecittà. Since he had problems with his eyesight, he liked the big face of the watch, so much so that he asked for a personalized production run under his nickname.

This lucky break made the watch reach the hands of Johann Rupert, president of the Richemont Group, who fell in love with it and decided, in 1997, to acquire the branch of the company connected with the production of watches, binoculars, compasses and depth gauges. But decisions had to made about what to do with this product that had a face 10 mm larger than the largest watches on the market. We opted to maintain its distinctive characteristics: not just the size, but also the simplicity, two factors that have made it a true reference point for the whole world of watches. This was the winning choice: to change nothing. We have made some refinements, but the form of the Luminor, like that of the Radiomir, has remained the same. Another decisive choice was that of limiting production and thus conserving the originality of the product.

Tell us about the collaboration with Patricia Urquiola.

We met at the time of the exhibition “O’Clock – time design, design time” at the Milan Triennale in 2011, where Panerai was the sponsor. Patricia’s creative personality is so lively and visionary that sometimes I was afraid she would take us down paths that were too far away from our identity. Instead, the results were very positive, and in fact we have decided to entrust her with the design of the Panerai boutiques around the world.

How is your distribution network organized?

We have 38 owned boutiques and 29 outlets in collaboration with Panerai dealers. We are a presence on the world’s most beautiful streets. The only ones we haven’t put on the list yet are Via Condotti in Rome and Bond Street in London. The Panerai retail network has been remarkably expanded over the last four years, with strategic openings on a worldwide level. This growth is joined by the opening of the new manufacturing facility at Neuchâtel, in Switzerland, 10,000 square meters in which to develop the entire creative, technical and production process.

The design part is done in Milan, which is also the location of the marketing and communication divisions, because I believe that Italian identity is a fundamental value for our product, which owes its appeal and individuality to design. This value has to be conserved and cultivated in cultural terms, so it cannot be separated from the Italian territory.

For several years now Officine Panerai has decided to consolidate its ties with the world of design. This is demonstrated not only by the collaboration with Patricia Urquiola but also by other initiatives connected with the most important sector events. The most recent projects?

During the last two editions of the FuoriSalone in Milan we were on hand in the space of Rossana Orlandi, first with a work by Nacho Carbonell on the passage of time, and then with an installation that reproduced the SLC – “Siluro a Lenta Corsa” (slow torpedo), the so-called ‘hog’ with which the courageous divers of the Italian Navy performed their underwater feats.

The latest initiative has involved Yves Béhar, to whom in December, during Design Miami, we assigned the Design Miami/Design Visionary Award presented by Officine Panerai. I admire this designer precisely for his ability to look to the future and create visions, more than objects, capable of improving everyday life.

What are the next challenges you will face for the growth of the brand?

Panerai still has great potential that has not been totally explored and exploited, in my view, in relation to the high-end watch sector. We have as many as 20 movements which we own, and with innovation of forms and materials they can permit us to develop a larger, more diversified range of offerings. That’s the product side. Then there is all the work on distribution, which we want to upgrade through stores with the Panerai name, to ensure the growth of the brand over the short and long term.

One key word of Officine Panerai is innovation. Could you tell the readers of Interni, who may not have in-depth technical knowledge of watches, what innovation means in this sector?

The innovation of Panerai watches develops through materials, certain particular features of the movement, and details that are often not visible but enable us to improve the aesthetic and qualitative aspects of the product. Innovation, in any case, always comes from an idea, which is first transferred to the designers who develop the brief, and then developed by technicians, who work on the definitive project. This is a very long, complex process: just consider the fact that a new watch movement, even if it is not extremely complicated, requires from three to five years of work. The form of the case, its size and proportions, depend on the movement. Just the development of the case requires at least one and a half years of technical and design work.

What does design mean to you?

Design excites me and at the same time reassures me, because it is always projected towards the future. Design, by definition, responds to concrete needs, but it combines utility with beauty and emotion. In general, I like all beautiful things that have a dimension of projection. For me, this is a fundamental factor: to get away from the past but also from the present, because staying anchored to the present prevents you from being able to look forward.