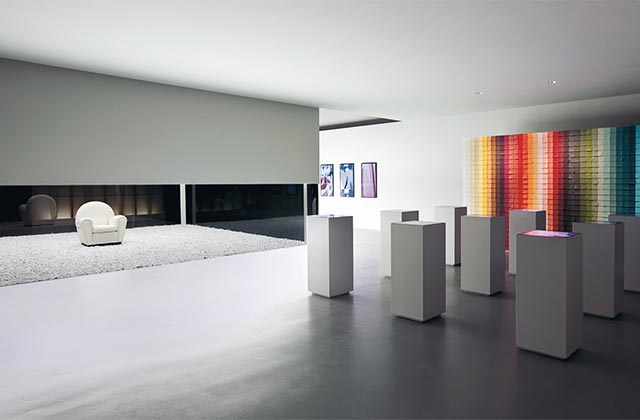 Architect De Lucchi, it is a privilege to create the ‘place for the safekeeping of the identity’ of Poltrona Frau, ambassador of a century of history, from Turin (where the firm was founded in 1912 by Renzo Frau) to Tolentino, in the Marches, where it moved at the start of the 1960s.