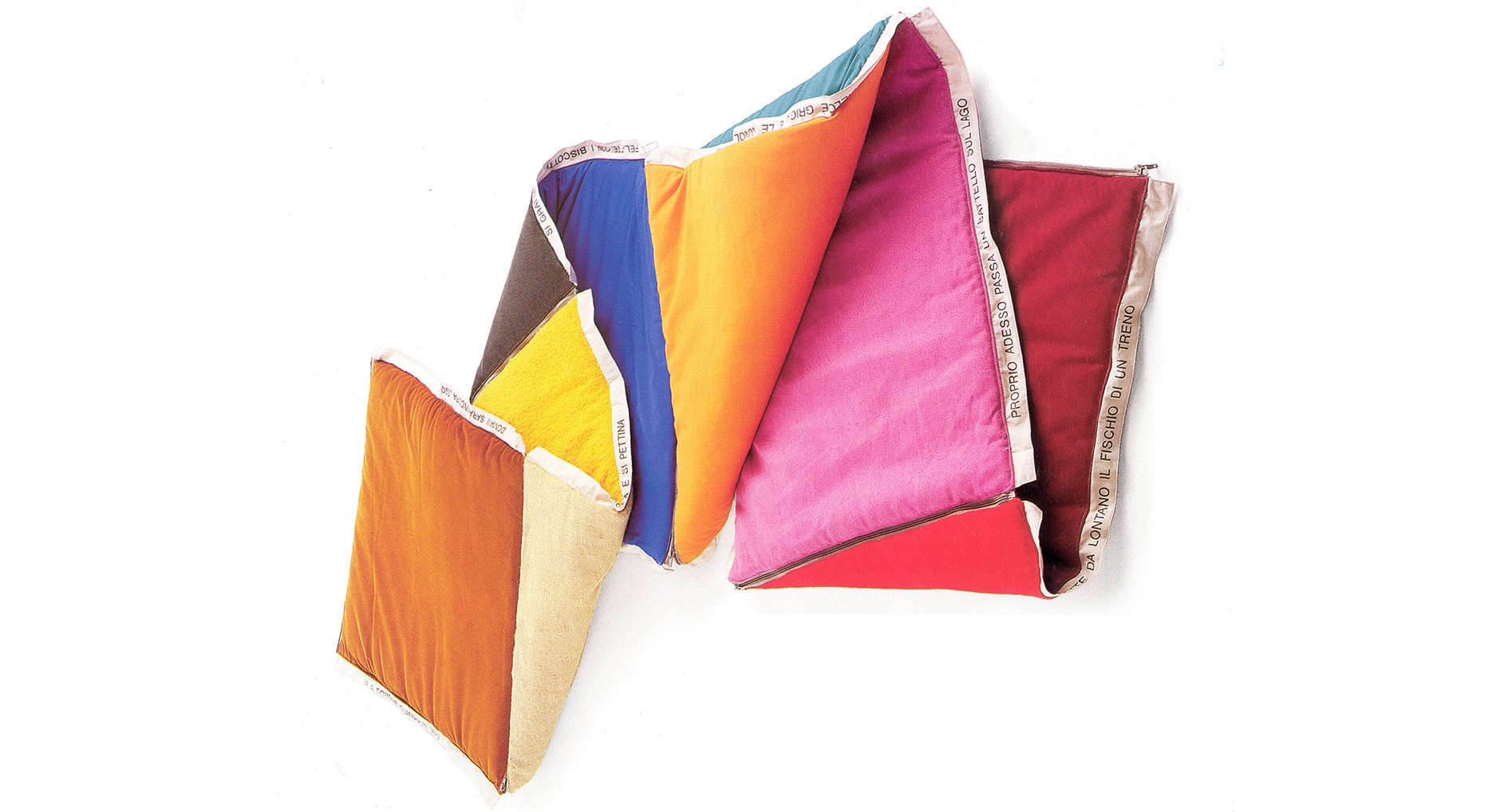 In the preface to the latest edition (2004) of the fascinating autobiography of the Sardinian teacher Albino Bernardini, Un anno a Pietralata (1968), narrating his adventurous experiences as a teacher on the dilapidated outskirts of Rome, Tullio De Mauro retraces the history of literacy in Italy, listing the many excellent factors that have made our educational methods a model around the world.

From the Agazzi sisters to Maria Montessori at the dawn of the activism of the 1900s, from Mario Lodi to Loris Malaguzzi in pedagogy, Bruno Ciari to Don Lorenzo Milani in ‘popular’ schooling, Idana Pescioli to Gianni Rodari in the area of poetry for children, all the way to Bernardini, who together with Lodi was a very important reference point for the documentaries of De Seta, insuperable investigations on adolescence and education in Italy.

The focus on the design of schools, however, is much rarer, focusing on spaces, architecture, materials, environments, pedagogical tools. That silent architecture that rather than being able to boast of models, is normally addressed to protest against the problems of dreadful, depressing structures that crumble before our helpless gaze, or on the other hand to brandish (often on the part of the parents rather than the kids) a formal refinement that all too often divides those who can afford it from those who have to put up with undersized and unsuitable spaces and tools, revealing once again the serious gap between civic and political society and the urgency of providing suitable facilities for all.

Just consider the fact that the last public competition organized in Italy on the theme of school furnishings, organized by MIA (Mostra Internazionale Arredo) of Monza, dates back to 1966, and was won by a desk-and-chair prototype by Aldo Jacober, Naoki Matsunaga and Paolo Rizzatto – selected for its versatility and ability to transform, which even today make it a project in line with many contemporary proposals – that was never even put into production.

Precisely that prototype, together with a large collection of contributions, has given rise to the exhibition Il design per la scuola (31 July to 15 September), a satellite section of a larger project Di ogni ordine e grado. L’architettura della Scuola, curated by Massimo Ferrari with Claudia Tinazzi and Beatrice Gerli and hosted at Palazzo Natta (Como) during Triennale Xtra, an event that shed light on a forgotten territory of Italian excellence in the design of and for schools.

The exhibition investigated precisely this relationship between design, industry, culture and politics, proving that the pedagogical avant-garde of the beginning of the 20th century represents fertile ground for reflection in the fields of architecture and design.

“Since the 1930s and even more in the period after World War II,” says Daniela Maurer, curator of Il design per la scuola, “the desk and seat have been involved in experimentation on the part of designers like Terragni, Caccia Dominioni, the Castiglioni brothers, Zanuso and Sapper, and companies like Palini and Kartell, narrating the evolution of the Italian productive and educational systems. Those were the years in which pedagogy was spreading in our country, and companies like Gonzaga Arredi, first, and Flowerssori, later, began to produce school furnishings in line with the Montessori method, just as the education methods of Reggio Children are taken as a reference point for other companies like Play+ and Isaff to create their catalogues of products.”

All the way, of course, to Bruno Munari, to the study and development of his educational workshops created around the child-person, shifting the focus to the results and the goals to be achieved, to bring out the expressive and self-cognitive paths applied in the course of the project. A perspective that is unfortunately all too often exploited and misinterpreted, today, by adult designers, who wind up concentrating on processes, losing track of the importance of results. In this sense, designers too should be re-educated for the role of ‘educator.’ A state of eternal learning.