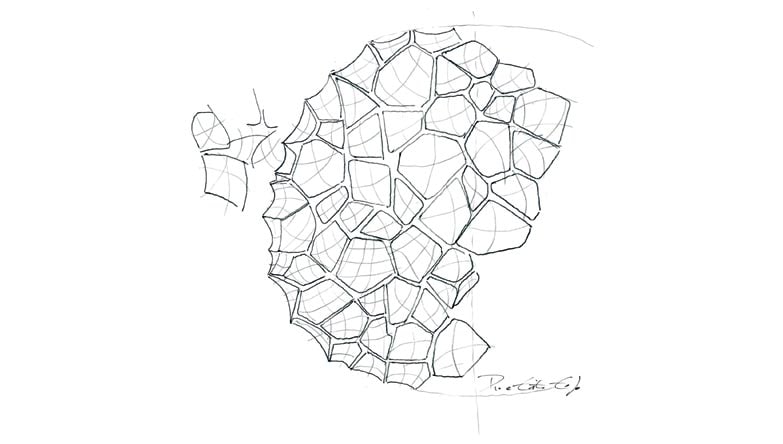 When they were young they dreamed of being architects in Australia, leaving Venice to find new ground for the creativity they had inherited from a family whose name has been linked for generations to the art of glass.