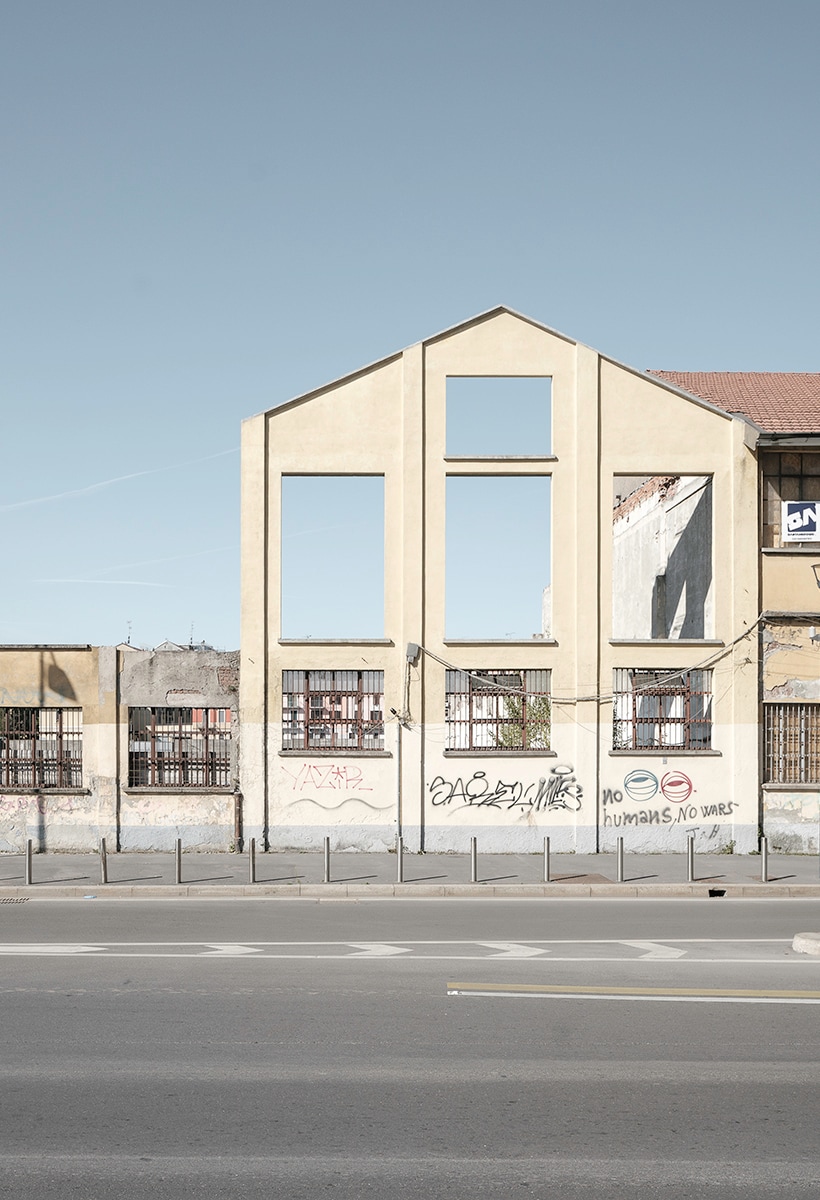 A photographic project, through the eyes of three authors and as many maps and visions, investigates the identity of the territory around the former Richard Ginori factory in Milan

From the district to the city. The photographic story by Richard Photo District brings to the fore the identity dynamics of a Milanese district , the one that extends around the former Richard Ginori factory. The result? A snapshot of Milan, between past and future, between complexity and territorial peculiarities, which is recomposed, shot after shot.

The photographic narration is entrusted to the young talents of Perimetro, the collective/magazine dedicated to contemporary photography and partner of 'initiative, selected through the call Richard Photo District. Proximity and Culture Around Richard. 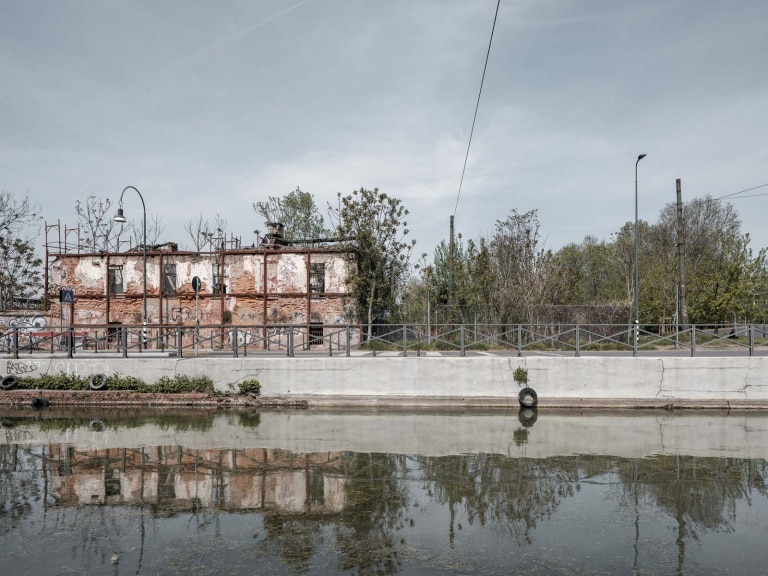 A neighborhood becomes an observatory of the city

Like a synecdoche, one part for the whole. Thus a district of Milan becomes an observatory of the city to tell about shared dynamics, of both territorial and social transformation, and deliver snapshots of content to highlight widespread planning but also the dichotomies still to be resolved.

This is the mission of Richard Photo District, a cultural initiative promoted by Perimeter and Around Richard to narrate and enhance the territory around the former Richard Ginori factory. 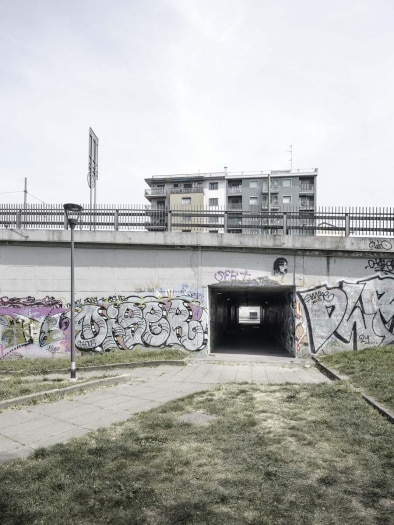 "Telling this area means trying to define it, tracing a narrative perimeter within which to proceed through images", explains the curator Alberto Accettura. "There are no borders already marked. The neighborhood begins where the stories, the architecture, the voices that reveal it begin. Thus the camera becomes a compass to orient yourself. A recorder of emotions between faces and facades. A sign to have the door opened. When you are inside, words are born".

"The images of the project describe an archipelago of people, squeezed around the Naviglio. They draw shapes, voids, places that say 'home' in the eyes of those who live in these streets. They compose a space-time map capable of connecting the past and future of the district. The images of the educational institutions widen the frame to the surrounding neighborhoods. They tell the cultural proximity through collective portraits. They experience a photographic dialogue between faces and experiences that are not found elsewhere". 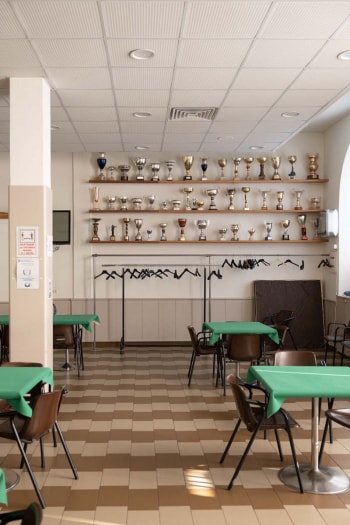 There are three actions of mapping - that rotate around the factory - in which the project carried out by as many Perimeter photographers is divided, to which is added a special initiative involving the training bodies of the territory.

Habitable forms. Who are the people who live in the area?

The images of Mapping 1 entrusted to Benedetta Ristori tell the inhabitants of the neighborhood, the places where they live or work. The house, the studio, the office, the atelier, the shop are the background for the portraits set. 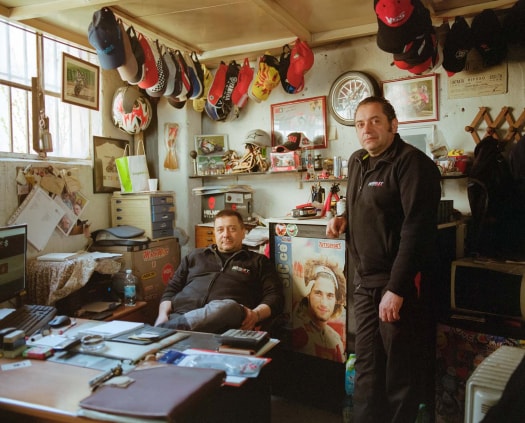 Voids and boundaries. What are the boundaries and the architecture of the district?

The images of Mapping 2 created by Filippo Poli define the perimeter of the district, the boundaries within which - and - the landscapes and architecture of the neighborhood are kept. The absence of human subjects focuses attention on the forms. Focusing on the exteriors, the photographic project draws a topographical map of the area. 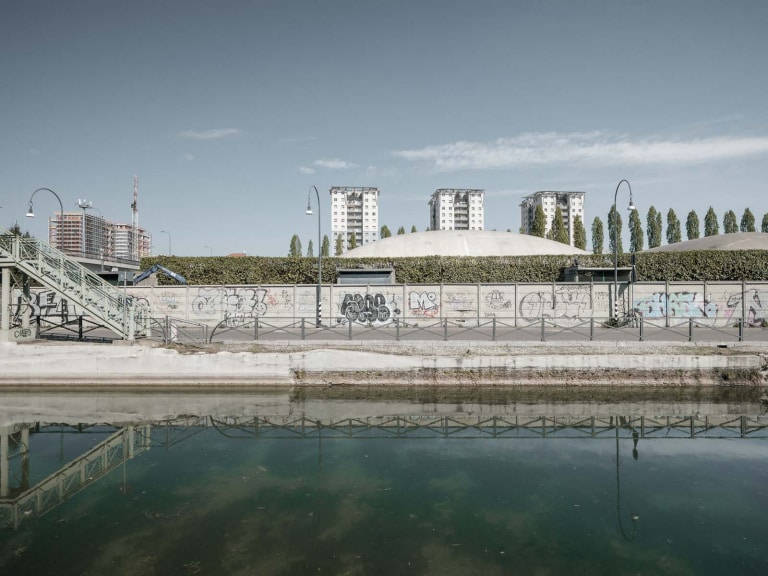 The keepers of time. What is the history and future of the area?

The images of Mapping 3 created by Federica Cocciro investigate traces of the past and clues to the future. They connect the history of the neighborhood to the present while suggesting developments and trends in the area around the factory. The photographic project proposes a map of the area with a focus on objects, their owners, their history. 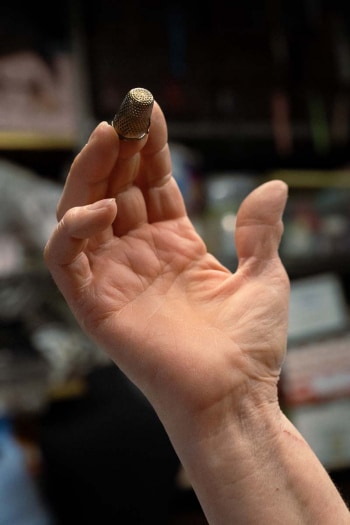 Around the factory. What are the interconnections with the other districts?

The same call was extended to the training partners of the territory, giving life to a special project carried out by Academy of Photography John Kaverdash, Academy of Communication and IULM which investigates proximity in an unconventional way. The portraits of Angelo Leonardo and Ludovica Limido involve subjects from the district Richard Ginori, Barona, Giambellino allowing the inhabitants of three different districts to approach and meet.

Photography, therefore, as a dialogue tool. The ferment of transformation winds through the district: it can be grasped in fieri, as it changes, configuring new scenarios not only urban but also of interactions.

The network of collaborations of an ongoing multicultural project

The initiative, expression of a dense network of partnerships that have developed around the district, also involves Milano Space Makers (Tortona area) and the main sponsor Nexity. Relations with institutions - Municipality of Milan , Department of Culture, Municipality 6 - are also evidence of the multicultural significance of an ongoing project that was created to create local value in favor of the entire metropolitan city. 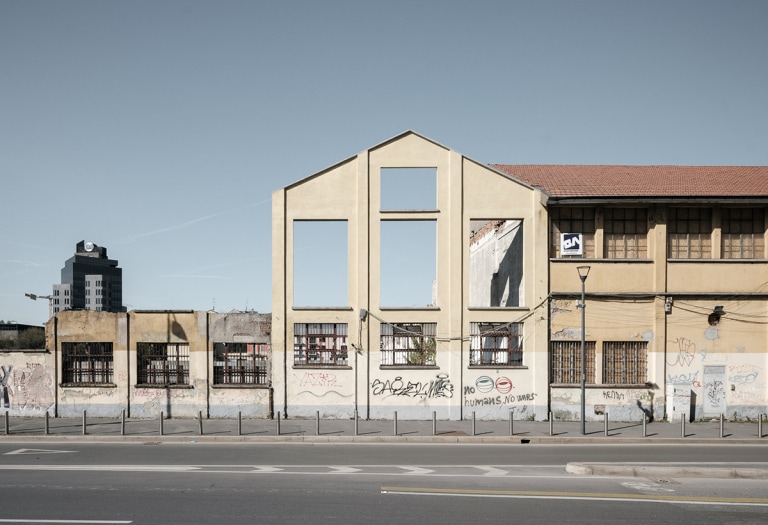