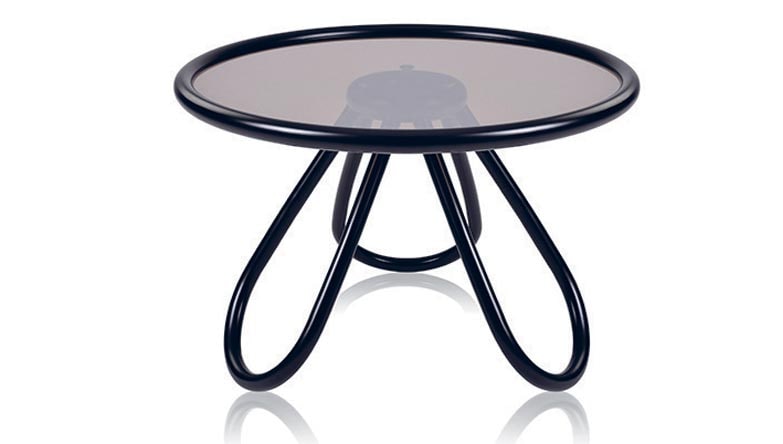 Starting over, from Thonet

#contract
Starting over, from Thonet

The most famous testimonial is Pablo Picasso, chest bared in his studio, surrounded by paintings, sculptures, sketches, with a Schaukelstuhl rocking chair displayed like a work of art.